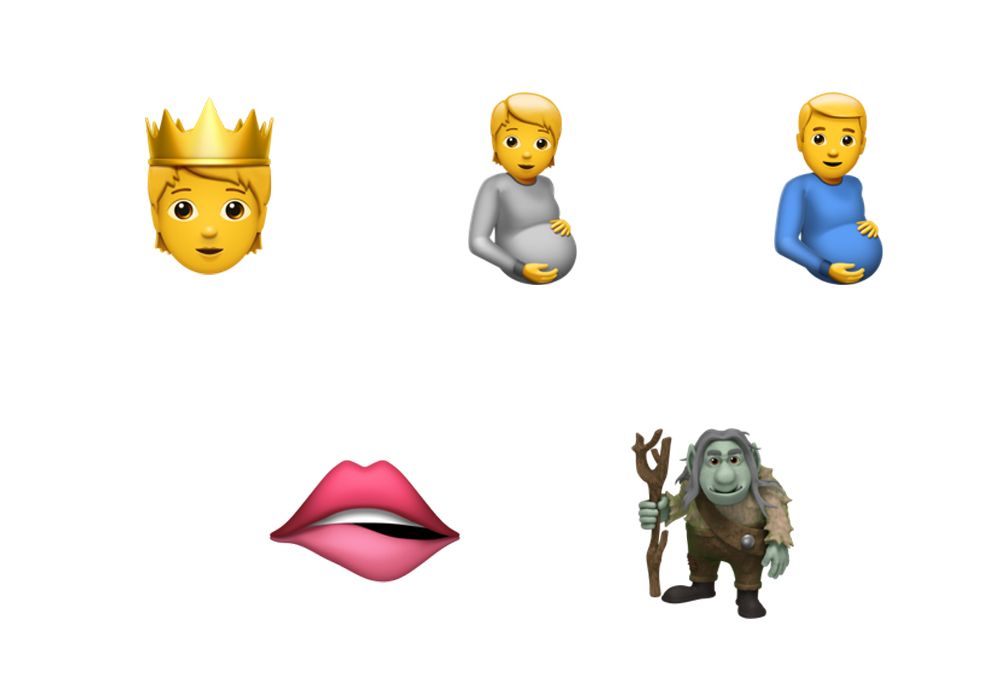 More than 37 new emojis were rolled out as part of Apple’s iOS 15.4 update on 15 March 2022. A host of new emojis will be at your fingertips which are aimed to convey all the intended emotions via text messages.

These include a face holding back tears, heart hands, a low battery indicator, pregnant person and biting lip among others; also objects like coral, chest X-ray, and much more feature in this update.

Here’s what’s in store in the emoji world

What type of emojis are introduced?

Along with face emojis, several hand gestures that have become popular in today’s world have also been added. From BTS’ crossed finger heart gesture to an emoji where the index finger is pointing at the viewer like in the iconic Uncle Sam’s poster, these will help in making conversations lively and less mundane. In case you are done using red, blue or purple hearts, the emoji where two hands make a finger heart is here. Another hand gesture includes right and left indicating hands with the palm facing downwards.

The new additions include many new face emojis as well. The iOS 15.4 beta includes seven new smiley emojis, according to Emojipedia. With the approaching summer a melting face emoji is introduced, something which surely will see a wide use in the coming months.

The ‘Face with Peeking Eye’ is there to help when some horrifying message comes up. There’s a ‘Face Holding Back Tears’ emoji to share your feelings when things are probably not going your way. ‘Face with Open Eyes and Hand Over Mouth’ comes as a more grim or shocking expression.

Several objects too get their emoji form in the iOS 15.4 update. A low battery sign, ring buoy, slide and even an image of a troll is part of this list. A person with a crown, pregnant person, pouring liquid and more make the emoji list quite a vast spectrum.

Keeping diversity in mind, new additions also include a skin tone variation for the existing handshake emoji. One can choose from different skin tones for either hand is the major highlight. Needless to say, all the newly added gestures come equipped with skin tone variations.

Emojipedia published the first look of the new emojis coming to iOS 15.4 on 27 January, 2022. The 37 new additions were approved by the Unicode Consortium in September 2021. It is the organisation responsible for standardising and approving all emojis.

According to Emojipedia, though these new emojis have already arrived for developers as part of the iOS 15.4 beta, they are likely to publicly release for all in March or April.

Emojis, previously known as ‘emoticons’, were developed by Japanese artist Shigetaka Kurita. They started appearing on the internet in 1999 and since then have gone on to become an invincible part of our digital lives.