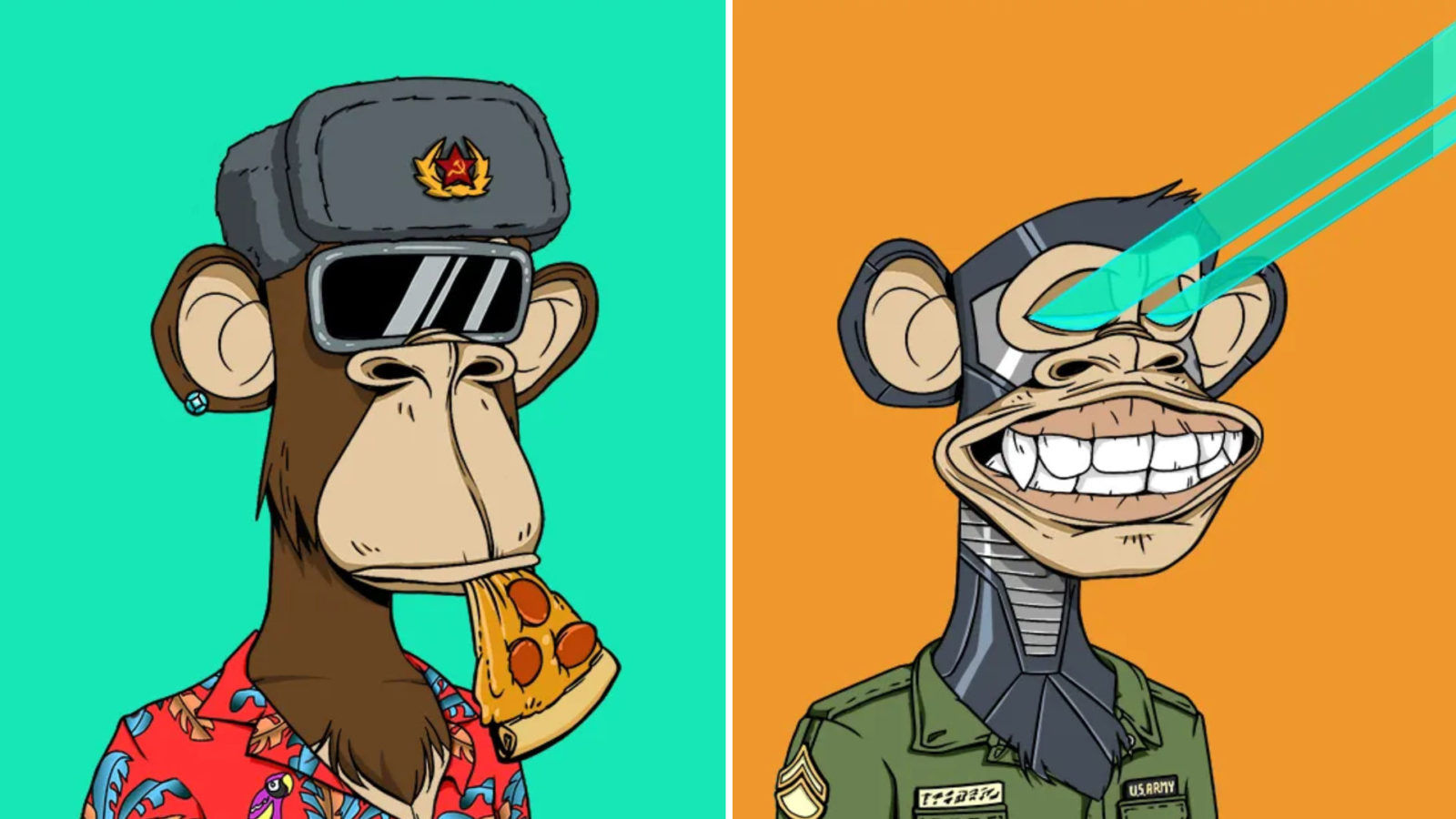 The world of non-fungible tokens (NFTs) is a massive business that has surpassed billions of dollars in 2021. Ever since the first NFT created a storm and several celebrities jumped onto the bandwagon, numerous explanations about them have been flooding the internet. However, they continue to baffle and amaze old investors and new entrants alike. One NFT project, among many, that is especially intriguing for crypto and NFT enthusiasts is the Bored Ape Yacht Club (BAYC) collection of disinterested-looking apes.

So, what is the Bored Ape Yacht Club and Bored Ape NFTs?

About the Bored Ape Yacht Club

BAYC was created by a group of four friends who were known by their pseudonyms — Gargamel, Gordon Goner, Emperor Tomato Ketchup and No Sass. Later, they revealed their identities as Greg Solano, Wylie Aronow, Kerem and Zeshan, respectively. The cartoon-like collection of apes includes 10,000 NFTs with unique attributes that make them rarer from one another.

Got doxxed against my will. Oh well.

Web2 me vs. Web3 me pic.twitter.com/uLkpsJ5LvN

Programmatically generated from over 170 traits, these exist on the Ethereum blockchain and are stored as ERC-721 tokens. While most of them have ‘uninterested’ expressions, some of them also bear phonemes such as ‘vuh’ and ‘oh’, as well as look angry and dumbfounded. A number of apes can also be seen with a beaming ear-to-ear grin.

What makes a BAYC collectable rare?

Each Bored Ape in the collection is unique. They come with distinct features (or traits), including background colour, expressions, eyes, fur, mouth, clothing and headwear.

In 2021, BAYC introduced two more collections — Bored Ape Kennel Club (BAKC) and Mutant Ape Yacht Club (MAYC). BAKC was created to provide a four-legged companion to the apes. They are not for sale and are offered for adoption to Bored Ape owners, who have to pay gas — a charge paid for any trading on NFT platforms — to claim a dog.

Meanwhile, MAYC is a collection of up to 20,000 apes. They are created by exposure to “a vial of mutant serum or by minting a Mutant Ape in the public sale,” according to the BAYC website. If the apes ingest M1 or M2 serums, they will still have their original traits. However, the M3 serum might completely change the look of an ape.

How much does a BAYC NFT cost?

According to the official website of BAYC, the purchase of a Bored Ape is not based on bonding curves. Therefore, the supply of a Bored Ape does not influence the price of the asset available in limited quantities. So, even if there are more tokens in supply, it will not cause the price to rise.

At the time of launch, a Bored Ape NFT cost 0.08 ETH. Its website also says that there are no price tiers and the cost of a BAYC membership is the same for every buyer. As of 19 May 2022, the price of a Bored Ape is around 97 ETH, as per OpenSea.

How much do Mutant Apes cost?

Why is BAYC so expensive?

One of the top-selling NFT series by Yuga Labs, BAYC’s avatars’ value depends on the number of unique features they have and how many apes share these characteristics. For example, Bored Ape YC #7495 is one of the rarest apes, with a rarity score of 364.42. Its seven traits are an aquamarine background, a dagger in its mouth, a cross earring, a cyborg eye, Dmt fur, a wool turtleneck and an Irish boho hat.

Additionally, celebrity ownership has driven the sale and popularity of these collectables. From actor-comedian Jimmy Fallon, rapper Eminem and Canadian singer Justin Bieber to American record producer Timberland, electronic duo The Chainsmokers and media personality and socialite Paris Hilton, many well-known personalities have invested in BAYC. Some of them have proudly used them as  profile pictures for their social media accounts too.

In 2021, BAYC #8817 was sold for a record USD 3.4 million. Sotheby’s Metaverse tweeted, “This is the first time it has been made available since it was minted. Less than 1% of all Bored Apes have the gold fur trait. From the collection of @j1mmyeth”.

What do you get on buying a BAYC collectable?

By buying a BAYC token, you become a member of the club and get exclusive benefits. This includes access to an exclusive Discord server and The Bathroom, which acts as a digital space where Bored Ape holders can “draw, scrawl or write expletives” — something like a “collaborative graffiti board.” After signing into their Metamask Wallet, owners can access The Bathroom post the presale period.

Other benefits Bored Ape holders have are in the form of rights that allow them to make and sell their own merchandise. These include prints, T-shirts and coffee mugs. Additionally, BAYC releases its own exclusive merchandise for its NFT owners.

What is the $APE token?

In March 2022, Yuga Labs announced the launch of a new token ApeCoin ($APE) just days after declaring their acquisition of CryptoPunks and Meebits. According to its official website, “ApeCoin is an ERC-20 governance and utility token used within the APE ecosystem to empower a decentralized community building at the forefront of web3.”

To put it simply, it aids in serving as a token to govern the BAYC community’s future. It not only brings new people into the ecosystem of crypto and NFTs through gaming, events and merchandise, which can be accessed by users but it also showcases the potential of this space that goes beyond just ‘profile pictures.’