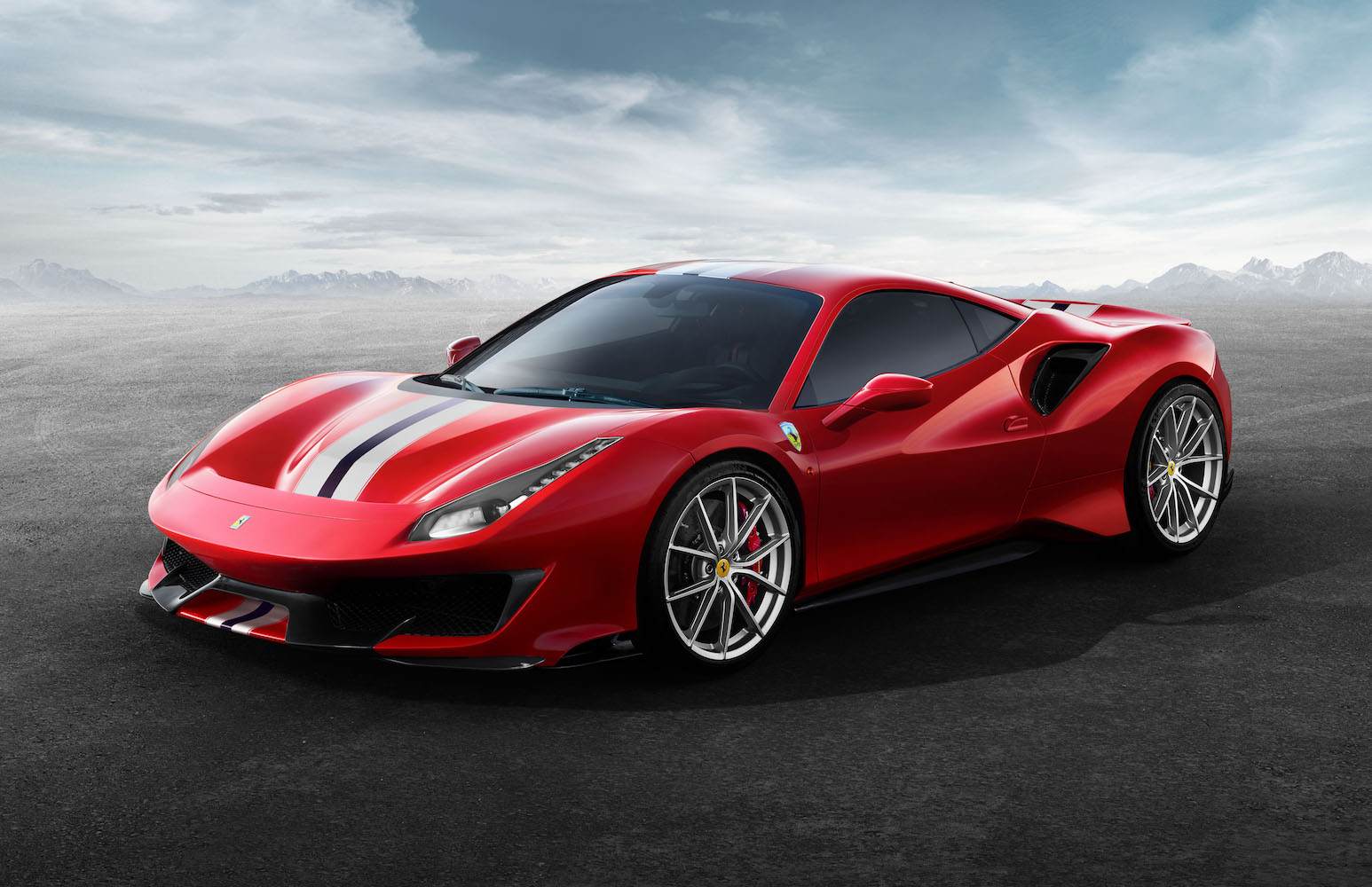 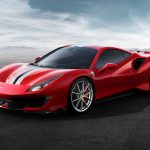 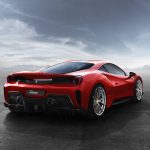 How time flies. Although it seems only months ago that I first strapped myself into the driver’s seat of the then-new Ferrari 488, the arrival at next month’s Geneva motor show of a hard-core Pista version means that the mid-engine supercar from Maranello has already reached what is roughly the halfway stage in its model life.

Aimed squarely at the McLaren 720 and Porsche’s recently announced 911 GT3 RS, the new 488 Pista is the latest in a line of track-focused Ferraris that includes the 458 Speciale, which this latest car replaces. And to top that brilliant machine – the Speciale is reckoned by many to be among the company’s greatest-ever road cars – the Pista’s 3.9-litre twin-turbo V8 now summons 710bhp at a pretty lively 8,000rpm. That works out not only to a 50-horse increase over the regular 488 GTB, but also to a staggering specific output of around 185bhp per litre.

Torque is raised to a thumping 770Nm at 3,000rpm and, with weight reduced to just 1.28 tonnes, acceleration is positively ballistic (0-100km/h in 2.65 seconds) while maximum speed is upped to an almost unconscionable 340. Moreover, by channelling the company’s motorsport-based aerodynamic expertise and the adoption of an F1-style front S-duct that smooths air over the car’s upper surfaces, as well as redesigned underbody vortex generators, the in-house design team under head styling honcho Flavio Manzoni has made the Ferrari 488 Pista even more slippery than the standard berlinetta, yet has increased downforce by some 20 percent.

The Pista can be optioned either with a full luxury interior or a stripped-down cabin that perhaps more accurately reflects its name and its track-oriented mien. Whichever way it comes, however, this latest Ferrari is not only fabulous to look at but must surely rank among the ultimate rich-boy’s toys of 2018.