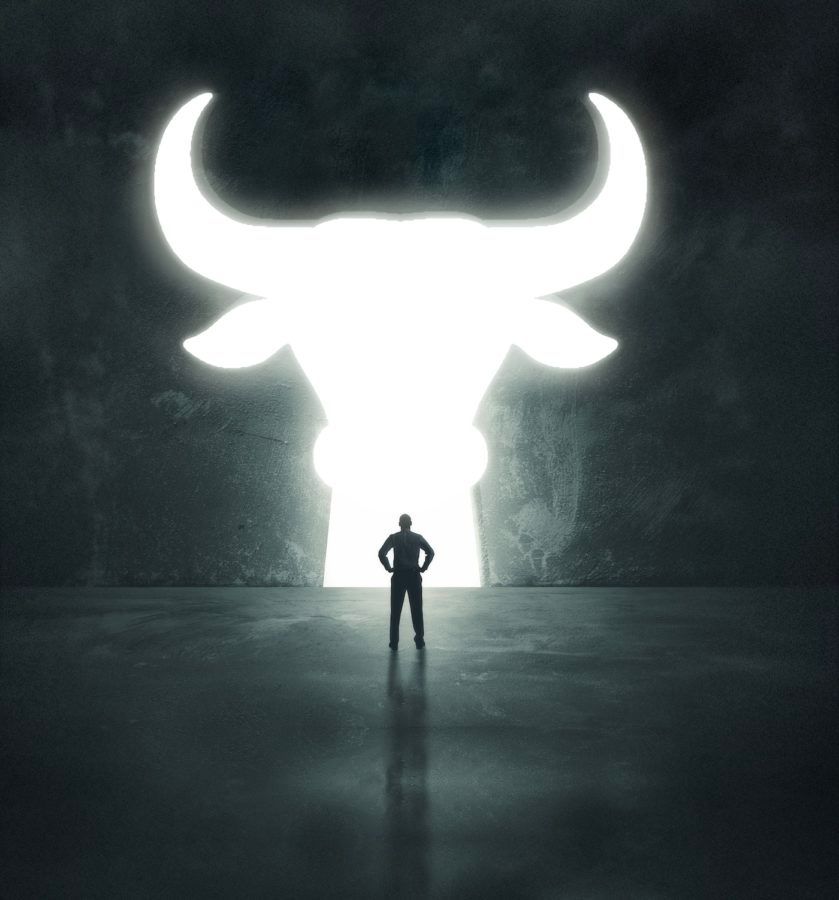 In the second of two articles, Mozamil Afzal, Global Chief Investment Officer of EFG Asset Management, continues his overview of the investment scenario in 2021.

With vaccination programmes underway and continued engagement from governments and central banks in supporting their economies, hopes are growing of a faster than expected economic recovery this year, even given the threat of new virus variants. This is certainly evident in equity markets, whereby US and Chinese stocks continue to test all-time highs and major indices are in positive territory for the year thus far. The Lunar New Year has offered a chance to reset focus and the investment outlook. Much like the Ox, we hope that the year will deliver positivity and strength to markets.

Environmental investments have transitioned into the mainstream, having been on the sidelines just a few years ago. Public opinion has grown in support of the environment, there’s been an explosion in the number of environmental, social and governance funds, and even central banks are taking action on climate change. The ECB announced the establishment of a climate-change centre to coordinate its activities in this area, and the Federal Reserve is establishing a Supervision Climate Committee with the same objective. With the major central banks moving ahead, many smaller central banks will undoubtedly follow. Furthermore, the Biden presidency should be a catalyst for the trend.

Furthermore, the Biden presidency should be a catalyst for the trend.
The increased demand for electric vehicles will be part of a general trend towards electrification of economies – including other forms of transport, heating and industry; the trend will be especially notable across Europe, China and the US. Aligned with that trend will be a change in energy production, away from fossil fuels and with a much greater emphasis on electricity from renewable sources. Importantly, wind and solar power are now in many cases much cheaper than fossil fuels. This is a year when we expect the forces of creative destruction to be truly unleashed.

The huge expansions in central bank balance sheets alongside engagement in quantitative easing programmes feeding into economic growth have raised the question as to whether inflation pressures will be triggered. The recent sell-off in US Treasuries would seem to suggest that investors are expecting inflation to rise, whereas the Federal Reserve views any price increases as just transitory. It’s important to remember that despite a recovery in demand, many sectors of the global economy will be characterised by excess capacity in 2021. That will be the case in sectors such as energy, which have a particularly important effect on the overall inflation rate. The evidence from those economies that have made a good recovery from Covid-19 is that inflationary pressures are muted. Consumer price inflation in China was once again negative in January, while producer prices also remain tame.

There’s been a sharp increase in the monetary base, which has been similar to that seen in the Global Financial Crisis. In contrast to the GFC, broad money growth has increased: this potentially poses a bigger threat to future inflation. However, the increase in broad money growth has largely reflected precautionary behaviour by the private sector: for consumers, an increase in bank deposits as consumer savings rates have surged; and, for businesses, an increase in their bank deposits as credit lines have been drawn down to bolster balance sheets and investment spending has been delayed. So, unless this faster broad money growth is maintained – which we think is unlikely – the threat of higher inflation, certainly in 2021, seems exaggerated. That expectation is reflected in financial markets’ pricing of future inflation in the major advanced economies.

With inflation expected to remain low across advanced economies for some time to come, longer-term government bond yields are also likely to remain anchored. However, the durability of US low inflation and bond yields has been questioned repeatedly in recent years. In 2021 the main concern is that with high deficits and debt levels, governments may not be able to borrow as cheaply. Rising bond yields and the associated capital losses are a real concern. Nevertheless, fixed income still has some interesting areas. Look to convertible bonds, which could be set to continue their positive trend seen over the last few years. We also believe there should be emphasis on wealthy nations issuers, which have stronger financial positions than many developed countries and their sovereign and quasi-sovereign bonds can offer an attractive yield pick-up. Finally, the global recovery will provide a supportive backdrop to emerging market debt.
On the equity side, it’s interesting to note that in 2020, global small cap stocks outperformed large cap stocks. This particularly reflected the stronger performance of small cap stocks in Asia.

We think the performance of small cap relative is due a revival for three main reasons. First, the agility and flexibility often found in small companies can allow them to be leaders in innovation. Second, small companies typically focus on a narrow area in which they have expertise. Third, plentiful liquidity has been built up to support such companies. This is seen in the high levels of private equity dry powder and the recent growth of SPACs (special purpose acquisition companies), which seek out small private companies to take public. It’s still early on in the year, but so far US small caps are outpacing larger peers and we hope for this to continue as we await the next wave of destruction from small innovative companies.

The healthcare sector is our contrarian pick for three main reasons. First, it offers exposure to one of the most important global social megatrends – an ageing population and increased demand for healthcare for the elderly. Second, large healthcare companies are still relatively defensive, dividend-paying businesses, which are attractively valued. In aggregate, the companies in the US S&P 500 healthcare sector trade at a lower forward price/earnings multiple than most other sectors. We think this partly reflects concerns about the possible policies of President Biden, but any likely changes seem well discounted in current valuations.

Finally, the entire sector was disrupted by Covid-19, and the opportunities arising from that will, we think, come to greater fruition in 2021 and beyond. Most importantly, Covid-19 has triggered a much broader adoption of new digital technologies, especially remote patient consultations and diagnostics. At the same time, wearable devices for activity tracking, health monitoring and screening look set for much broader adoption. Minimally invasive techniques and robotic procedures are being seen in areas from heart surgery to orthodontics. The introduction of many of these new technologies is likely to be led by tech, rather than healthcare, companies further enhancing the competitive dynamic in the industry.

Overall, uncertainty remains, but as 2020 highlighted, despite a difficult environment there are new market opportunities out there.