What You Should Know About Investing in Professional Sports Franchises 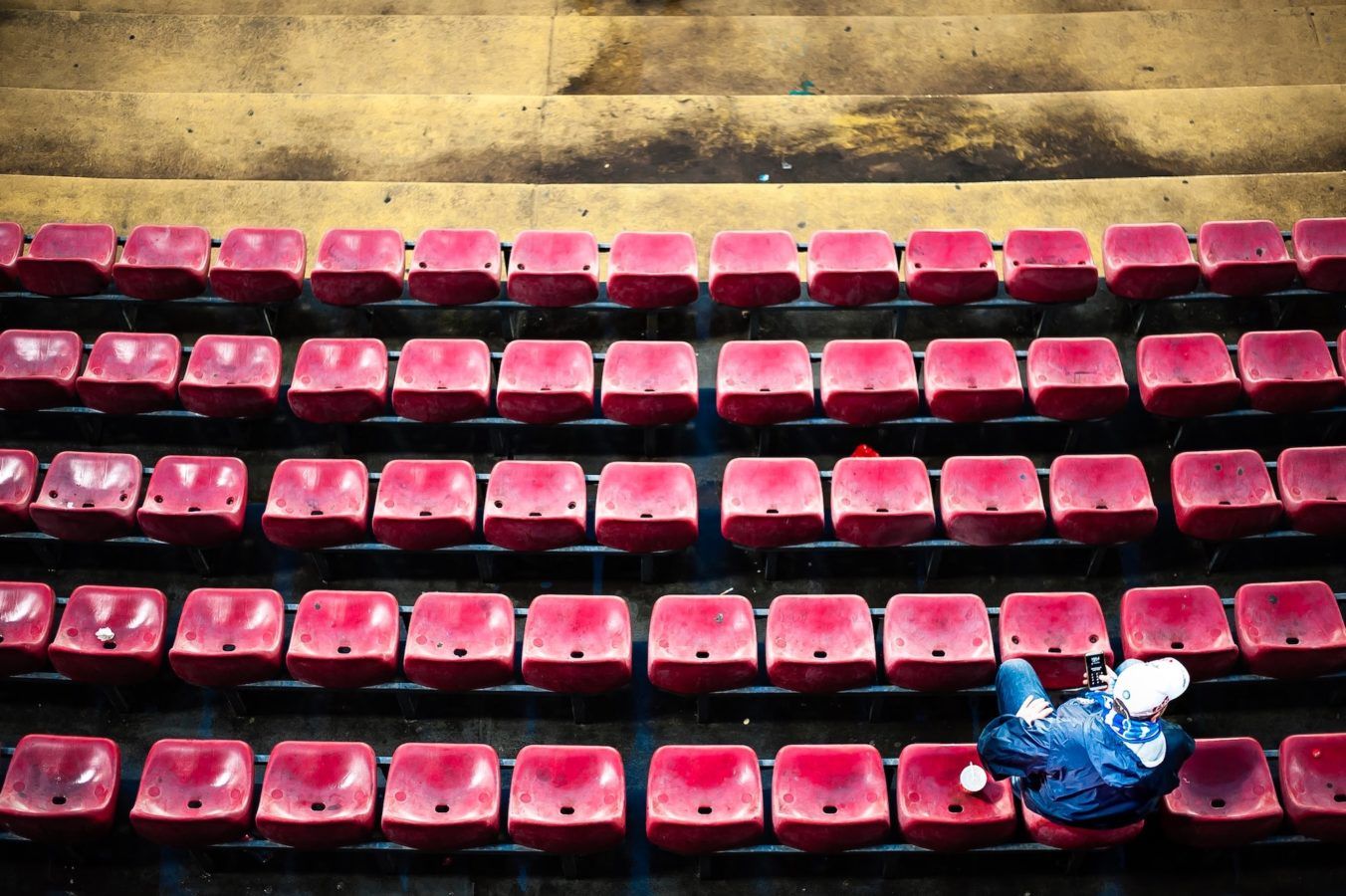 The investment quality of professional sports has become uncertain and volatile.

First they tell you it’s a business, not a sport. Then when you agree it’s a business, they call it a sport. For decades, professional sports franchises used to be recognised as a reliable long-term investment and an ideal private-equity asset class for ultra-high-net-worth diversification. Recent events have revealed how social media innovations have spawned an entirely new and unpredictable set of risks that threaten their value.