A Journey of Colour, Brilliance and Exquisite Craftsmanship

By editorial
Presented by Boghossian 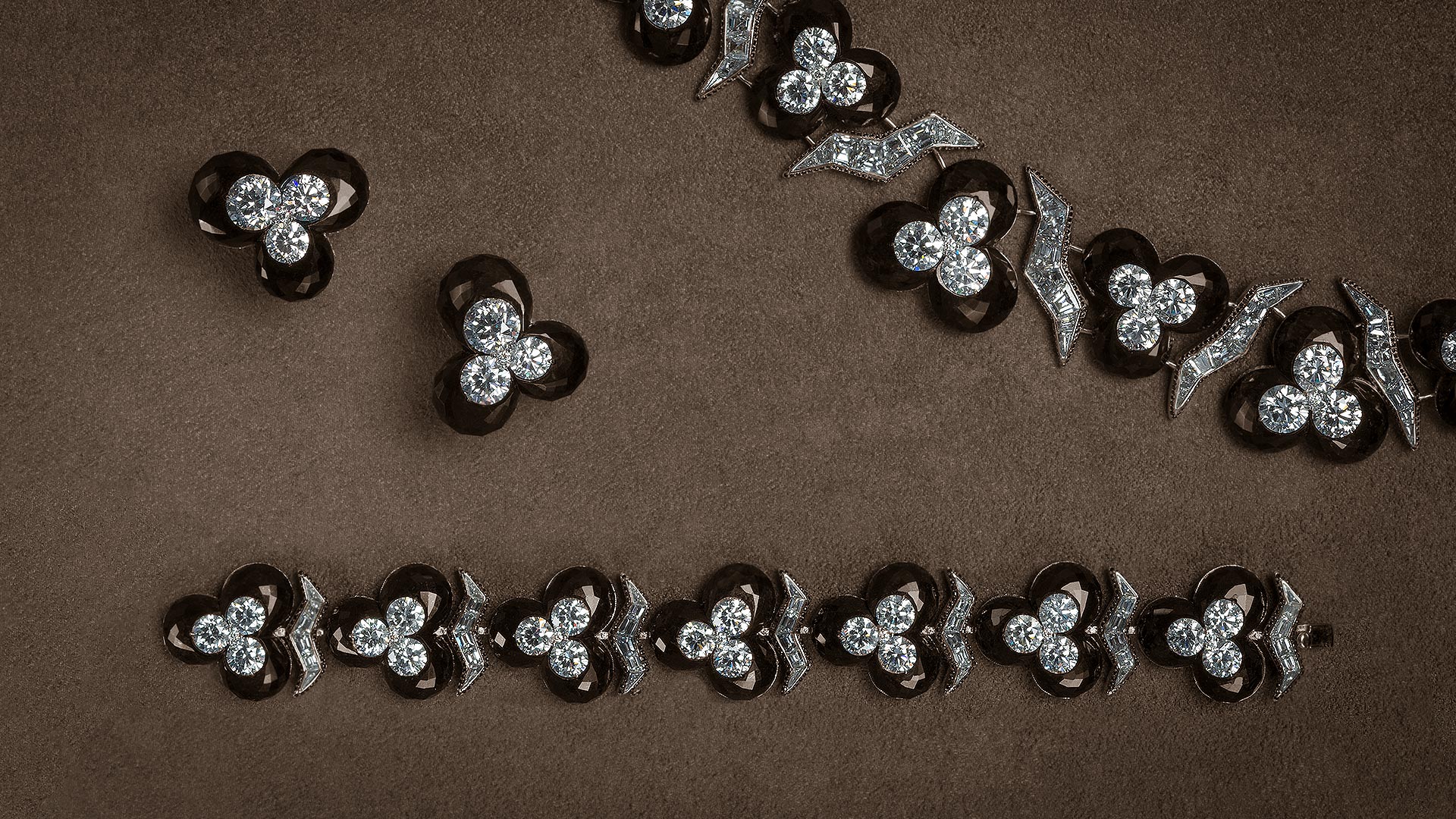 Style
A Journey of Colour, Brilliance and Exquisite Craftsmanship
Share
Next article

For more than a century, six generations of the Boghossian family have committed themselves to creating fine jewellery that marries rare and precious gemstones with exquisite execution.

Based in Geneva and with stores in London, Gstaad and Hong Kong, Boghossian’s expertise lies in the curation of its collection of exceptional fine gems. The jewellery house is also celebrated for its mastery of revolutionary craftsmanship such as the Inlay or its proprietary Kissing technique, in which one gemstone is set on top of another. The Merveilles, is another groundbreaking technique for near-invisible gemstone setting.

Last October, in the midst of London’s hectic autumn art season, the jewellery house introduced a new high-jewellery collection inspired by the Silk Road. The launch event, held at Whitehall’s Banqueting House, took place during a unique surrealistic dinner crafted by Charles Kaisin, while models dressed in Stephane Rolland outfits each displayed one of the high-jewellery sets from the Silk Collection.

The Silk Collection, consisting of 11 sets, pays homage to the Boghossian family’s predecessors, Armenian gem traders from Mardin, Turkey who traversed the Silk Road to eventually settle in Switzerland.

Boghossian’s Hong Kong-based creative director, Edmond Chin, worked closely with the family to design the new line. Each set in the Silk Collection was inspired by a masterpiece of ancient silk weavers or art and culture from key oases along the trade route, from Xi’an, China to Venice, Italy.
As with all Boghossian jewellery, some of the world’s rarest gems, gathered by the Boghossian clan from all over the world, appear in the new collection. The finished Silk Collection sees metal, hardstones and gemstones stream together seamlessly in an intricate tapestry of brilliance and colour.
The jewels also pay tribute to Boghossian’s own origins in Mardin. A necklace with interlaced rows of aquamarines set in diamonds pays homage to the intricate motifs found in the town’s limestone architecture.

The Tashkurgen set – a necklace with branches drenched in diamonds – is inspired by an imperial carpet from 16th-cenutry Mughal India and can be converted into a jewelled tiara.