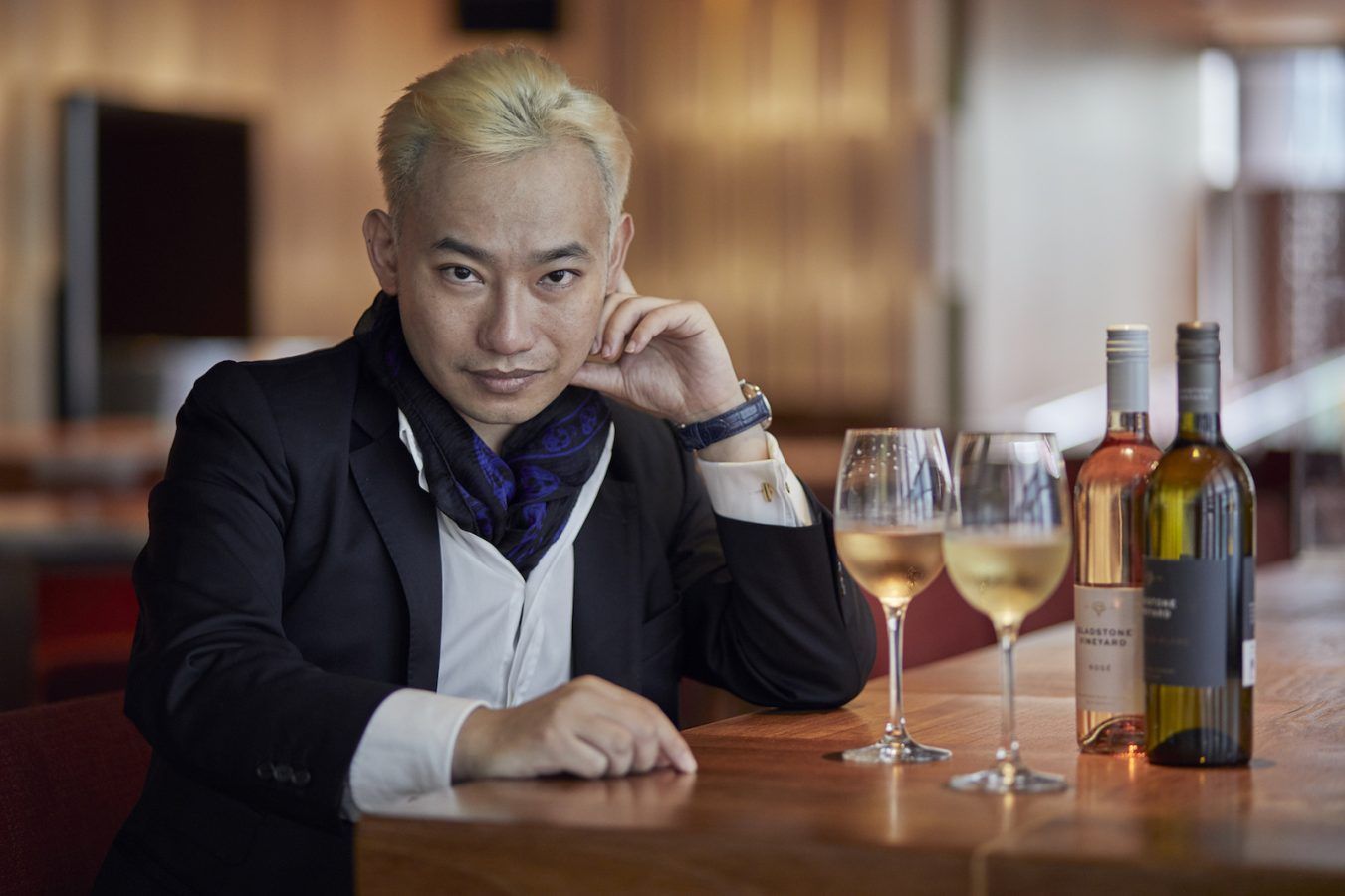 Other than the alliteration, what do watches, wine, whisky and water have in common? For Paragon Trading Asia’s Christopher Liang, it’s a question of profession – and passion.

Christopher Liang, CEO and chairman of Paragon Trading Asia, is a wealthy man. Yes, like that, but also well beyond that. Wealth is a prickly word. It’s a concept caught in a black-white binary for those who want more of it; a concept riddled with nuance for those who either don’t or can’t be bothered to have feelings about it. But beyond the most green-tinted obvious, wealth concerns matters of abundance, whether it be in love, in friendship, in business, in health or in time itself.

Professionally, abundance is something Liang is intimately familiar with, a fact undeniable from a casual perusal of the breadth of industries his businesses touch. As a distributor of some of the finest wines, spirits and waters in the region, Liang’s journey into the drinks industry began as all paths of occupation should, in a utopian existence: as a performance of pure, unadulterated passion.“

My interest in wine began long ago as a collector, while working in other sectors,” says Liang of his decision to make the jump beyond being a passive enjoyer of his myriad interests.“I decided to become an active investor and producer of wine [in 2018], whenI felt I had adequate knowledge from being a collector for nearly a decade.”

Gladstone Vineyard, from where Paragon sources its catalogue of rare, fine wines, lies in the Wairarapa wine region of New Zealand, which sits perched at the south-eastern tip of the North Island. According to New Zealand Winegrowers, Wairarapa produces some of the country’s finest pinot noirs.

“[Paragon] chose to invest in Gladstone because we foresaw the growth potential of the vineyard’s fine production quality, as well as the fact that New Zealand isa member of the Asia-Pacific Economic Cooperation forum,” says Liang. “Research reports show that the demand for Western wines in our region was increasing at a significantly higher rate than the domestic supply. Moreover, we thought New Zealand could also benefit from its special relationship with China, as there’s a free-trade agreement between the two countries.”

It’s not quite a free-for-all, though, even for wines grown within the agreed-upon region. A minimum 90 Robert Parker points serve as the benchmark as to whether or not a bottle of wine reaches Paragon’s fastidious standards for importing only the best of the best for the Asia-Pacific region.

“We invested in Sliabh Liag Distillers as one of the first-round investors, because it passed our internal assessments for production quality, and it made sound financial sense, since there are only five countries in the world that actually create quality whisky. We also felt that adding a spirits component to our portfolio of wines would help us diversify yet maintain our focus on beverages.”

Adopting the classic Investopedia rule of diversification, he then went on beyond wine and whisky to conquer yet more products consumable by sipping, by swigging and even by voracious guzzling. (Yes, we’re talking about beer. And Phenomenal-Bewater, released in partnership with Fortune 500 company Ball Corporation, as Asia’s first home-grown, eco-friendly canned water, which aims to support initiatives to ban single-use plastic globally.)

No eggs in a single basket for Liang, then. Ever the collector, Liang added yet another passion-turned-business to his portfolio in January, though you’re going to have to venture past the bar cart, past the contents spilled into the chalice clutched within Liang’s fingertips to see exactly what it is. All right – spoiler alert – it’s a watch.

Ciel Watch, a private-label, limited-to-500-pieces luxury Swiss timepiece, is so named for its intended meaning in French as a homophone of Liang’s initials and is cast in his favourite shade of navy blue.

“We were fortunate enough to be able to collaborate with renowned Swiss movement-maker Ronda to create our own line of private-label Swiss watches that are all individually crafted, numbered and come with their own dossier and certificate,” says Liang. “We wanted to create a memento for our dear partners and loved ones – and this incredible opportunity arose.”

From decades of expertise as a curious collector to, naturally, a best-in-class purveyor of the very categories to which he’s grown so devoted, to a generous tastemaker who wants to make the world a touch more sustainable, a touch more hydrated and a touch more besuited, Liang is hard at work building an empire that’s about much more than the finer things in life.

“Wealth is about being rich in content, taste and substance,” Liang says. “But it’s also about having your own beliefs with respect to what would bring about social good and benefit society as a whole.”