By Editorial
Presented by De Beers 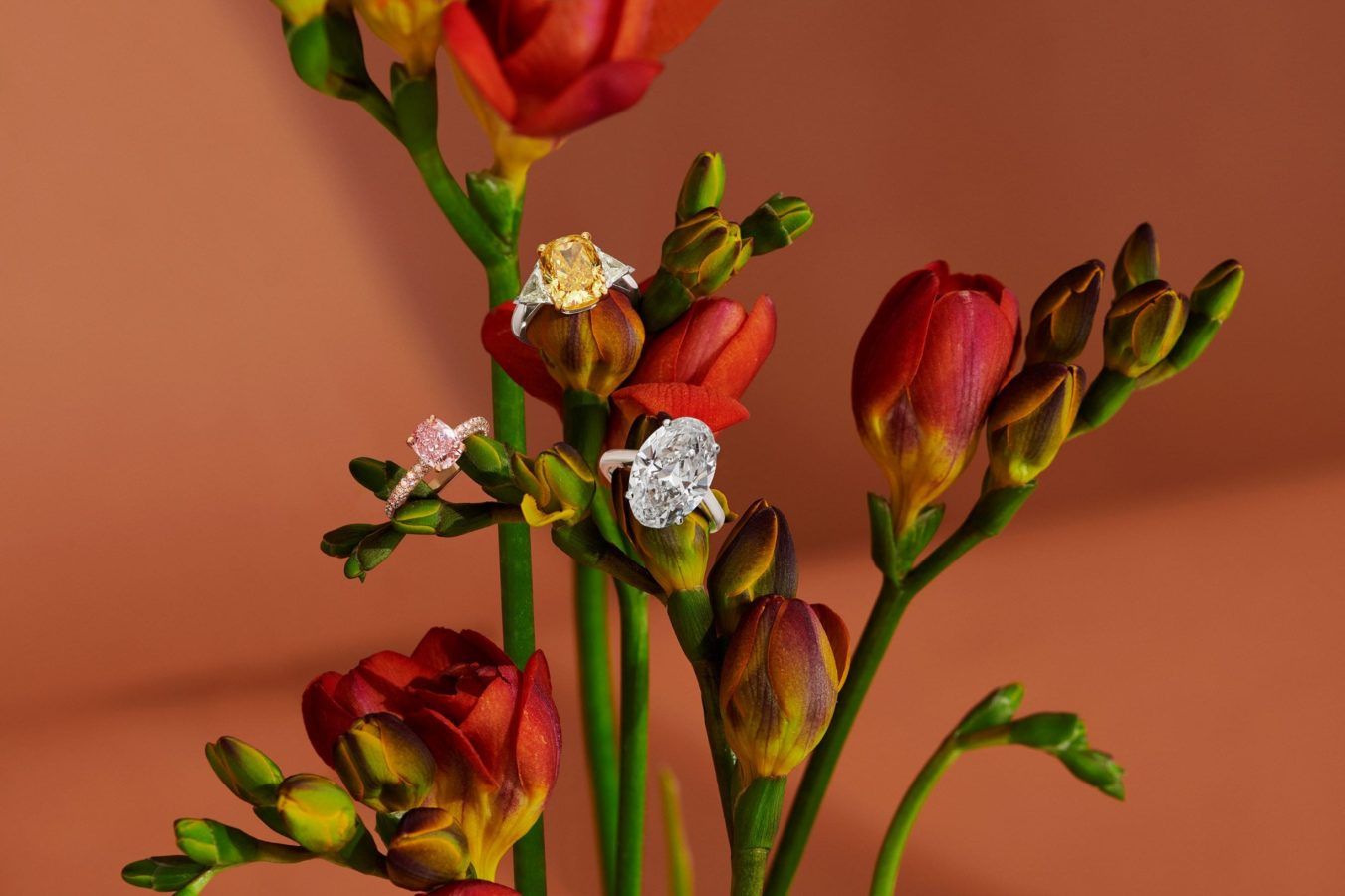 De Beers ensures that every facet of its business is conducted to the highest possible ethical standards.

When you buy a De Beers diamond, you can be certain not only of its unsurpassed beauty, but also of the sustainability of its journey from deep inside the ground.

De Beers’ diamonds are sourced from its own mines in South Africa, Botswana, Namibia and Canada, meaning it can guarantee their ethical provenance – but the company also goes above and beyond to ensure that every one of its diamonds has a positive impact, with a four-point commitment known as Building Forever that puts social responsibility at the heart of everything it does.

De Beers’ efforts to protect the natural world include setting aside 200,000 hectares for conservation: an area six times the size of its mining operations. Known as the Diamond Route, it includes eight nature reserves hosting endangered species in South Africa and Botswana. Among the species to have benefited from De Beers’ conservation programmes are elephants, rhinos, cheetahs and giraffes.

The company is also committed to supporting local communities in the regions that host its operations. Apart from providing plentiful employment opportunities, it also assists programmes that improve healthcare and education, as well as helping to diversify those regions’ economies by investing in local entrepreneurs – to date helping 700 enterprises and 7,500 individuals in Botswana and South Africa.

Gender equality is another cherished value for De Beers, and the company supports projects that provide women and girls with opportunities. It has pledged US$3 million since 2017 to UN Women, investing in more than 700 female micro-entrepreneurs in Botswana, Namibia and South Africa; and it has sponsored scholarships for more than 750 girls in South Africa and 20 from indigenous communities in Canada.

The company also insists on the highest ethical standards both in its own operations and across the value chain. It ensures every diamond is natural, untreated and conflict-free, and is responsibly sourced and produced, to the highest environmental and labour rights standards, microscopically branding them with unique identifier the De Beers Marque as a guarantee.

Those diamonds are among the most remarkable wonders of nature, formed inside the earth between 720 million and 3.5 billion years ago. Each of them reflects the conditions in which it was forged: South African diamonds are famous for coming in a rainbow of different colours; those from Botswana are found perfectly formed in the desert, while those from Namibia are similarly polished by the waters of the Orange River and the sea; and Canadian diamonds are found buried deep beneath the ice, and come with a naturally frosted surface.

But perhaps even more incredible is the journey they undergo in the hands of De Beers, which looks for the perfect alignment of facets and angles, transforming nature’s wonders into treasured jewels. The company’s expert diamond cutters search for the cut that will maximise the beauty of each stone, while De Beers’ commitment to traceability means that buyers can purchase them with peace of mind.

Those diamonds are put to the most exquisite use in the brand’s high jewellery collections. They include Portraits of Nature by De Beers, inspired by the striking colours of wild creatures; Phenomena by De Beers, an ode to the mystique of water; Lotus By De Beers, which takes it cues from the serenity of the lotus flower; and Imaginary Nature, which explores a mythical world of natural wonders.