Kendall Jenner Shines in the Latest Campaign for Messika 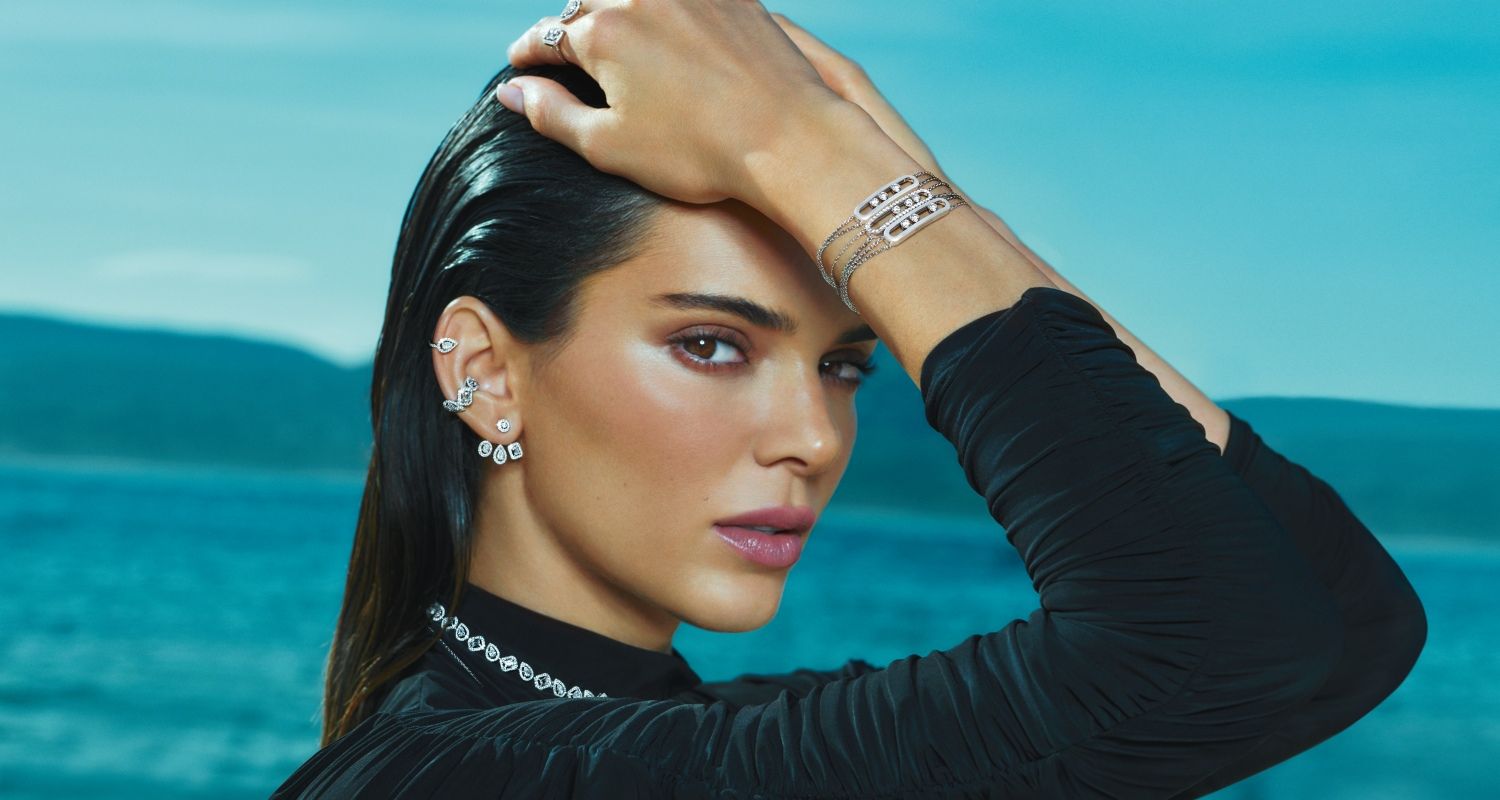 There’s no doubt fashion is one of the greatest passions of Valérie Messika, the founder of her namesake brand. She counts supermodels Kate Moss and Gigi Hadid amongst friends, having collaborated with both of them on previous collections. Now, she’s chosen Kendall Jenner as the face of Messika’s new campaign shot by photographer Chris Colls.

Jenner knew early on that she wanted to become a model and started her career at 14 when she first appeared on the cover of Teen Vogue in 2010. She was already famous as part of the Kardashian-Jenner brood but carved out her own path as she manoeuvred her way through New York, Paris, Milan and London, lending her face and her strut on the most cutting-edge catwalks.

She was the perfect Messika woman. “I wanted to illustrate a subtle alliance between grace and strength and capture an image of an alpha woman with a mysterious and hypnotic aura; Kendall perfectly embodied that for me,” says Valérie.

Shot in the South of France, Messika’s latest campaign shows Jenner posing in an infinity pool against a backdrop of sky and sea. She’s wearing a sleek black wetsuit with stacks of Messika jewellery, including the Lucky Move rings and pendants, as well as the Noa Pavé bangles. The wardrobe is intentionally sporty – displaying the strength, freedom and dynamism of today’s modern woman.

“I’m very happy to have been chosen by Messika for its new campaign,” says Jenner in a statement. “Its jewellery has always reminded me of Paris, one of my favourite cities. During the shoot, I was able to see so many beautiful pieces, which gave me a deeper appreciation for the craftsmanship of the house that goes into even the smallest earring.”

Jenner wears pieces from Messika’s Move collection in the campaign, instantly recognisable with its signature three moving diamond design, encased in a gold frame. The collection, Valérie Messika’s first, is an ode to simplicity and purity, and helped propel the brand to its status today within the world of fine jewellery.

Through this campaign, Messika reconfirms its bond with women, ensuring the freedom they have to live every moment as they decide. Messika jewellery is easy to wear and created to be layered and worn together as you please. Through every piece, the brand hopes to deliver a singular ambition: encouraging women to have the confidence to feel ever-free.