The Story Behind Loro Piana’s Cashmere: Softly She Comes

By editorial
Presented by Loro Piana 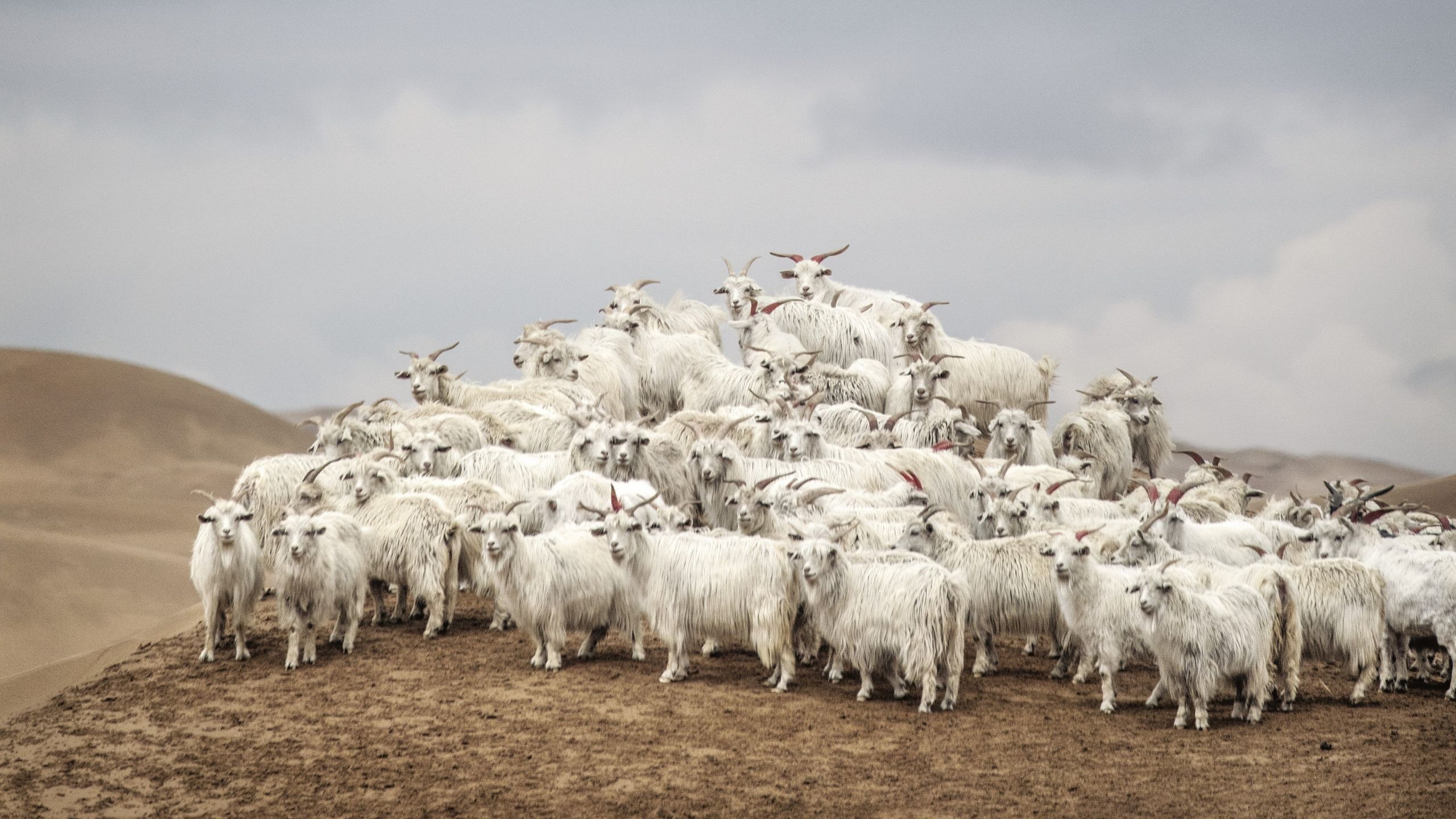 Style
The Story Behind Loro Piana’s Cashmere: Softly She Comes
Share
Next article

Loro Piana’s cashmere is the stuff of legends – soft as clouds, warm as a mother’s embrace and luxurious in a way that cannot be captured in words, only understood through personal experience.

It’s a material that’s created through care, consideration and The Loro Piana Method, a unique system of selective breeding centred in Inner Mongolia that allows the brand to access only the finest yarns. Loro Piana launched an animal production pilot project on genetic optimisation, enhancing the quality of fibres collected so they are finer and so that each animal is able to maintain a higher volume of down – allowing herdsmen to be able to reduce herds while sustaining cashmere production levels, restoring balance in the area’s greater ecosystem. While the aim is of course to achieve the highest quality of cashmere possible, the brand seeks to do so through sustainable practices that help us move towards greater social balance.

In order to share its story with the world, Loro Piana commissioned biologist and Academy Award-winning filmmaker Luc Jacquet to visit its site and create a series of documentary films showcasing the unique wonders of this production process. Jacquet’s previous credentials include the quietly moving March of the Penguins and its sequel, as well as Ice and the Sky, which covers the trials of the first scientist to posit the effects of global warming. Cashmere – The Origin of a Secret is the first of a trilogy, each film shedding light upon one of three different aspects in the world of Loro Piana, showcasing the extreme conditions and struggles that go into the quest for the finest cashmere.

In this first instalment, Jacquet travelled to Mongolia; in subsequent ones he will traverse New Zealand, Australia and South America. In the Alashan region, Jacquet meets the goat farmers of Inner Mongolia, learns of their daily strife, and how one of Earth’s harshest landscapes has taken a toll on their way of life – and the way in which an Italian luxury brand, with seemingly no connection to the land, has come to protect and preserve the fragile ecosystem that has since become integral to its production.

Jacquet unveils how, in seeking a commercial opportunity, Loro Piana found a cause to champion and a land to save, a terrifyingly beautiful landscape as harsh as it is heavenly, whose dry winters test the deepest resolve, whose summers scorch and whose soil provides little sustenance for its citizens.
The documentary premiered last month at the Shanghai arts centre MIFA 1862, with the full film accessible via Loro Piana’s website, as well as via private screenings around the world. To accompany the launch, from October 30 to November 14 Loro Piana is hosting an exciting pop-up, The Alchemy of Cashmere, at Pacific Place that allows guests to experience the wonder of its cashmere for themselves.