Menswear Takes A Walk on the Wild Side 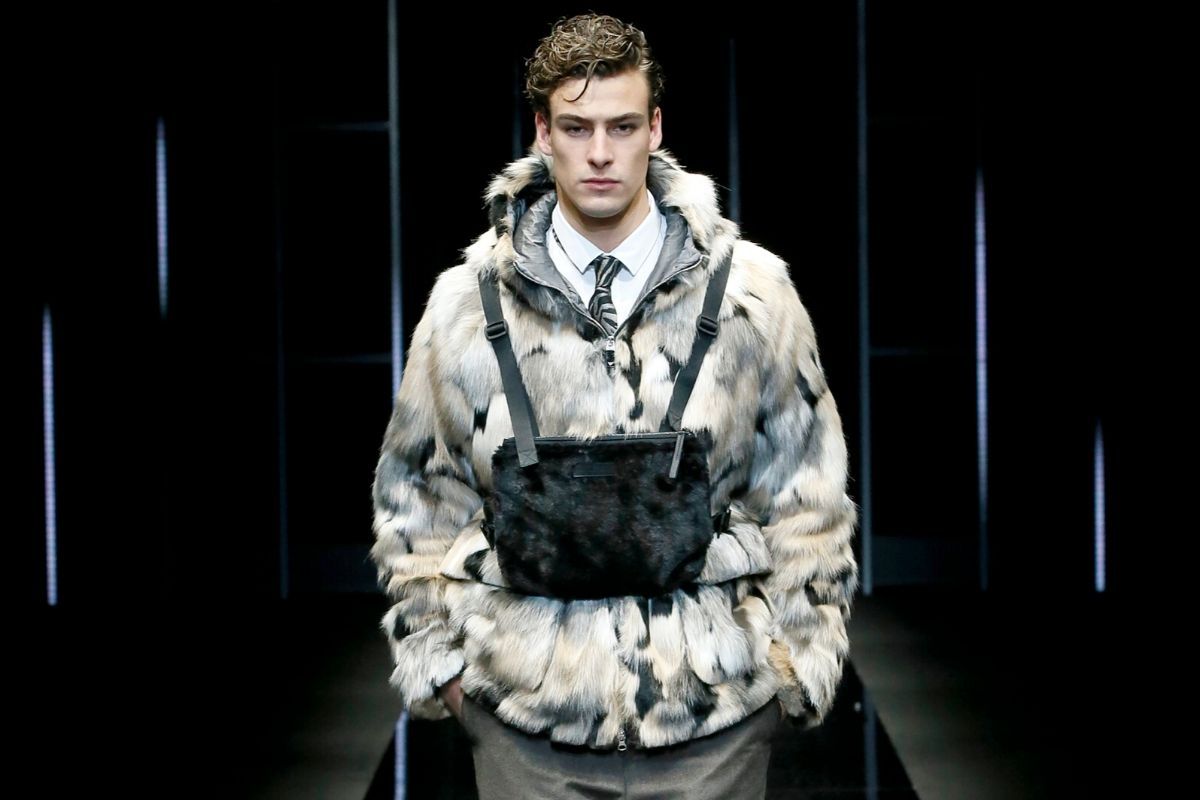 The more approachable and relaxed label in the Armani coterie, Emporio Armani has always had the man-on-the-move in mind. This autumn winter, the brand showcased the rugged male, perhaps taking a small page out of Leonardo DiCaprio’s The Revenant.

Although an avowed pal of our four-legged friends, Giorgio Armani nonetheless adorned sizeable portions of his Emporio Armani autumn/winter menswear looks with fur. Fortunately, for said quadropeds, however, the storied Italian brand has taken note of the shift in the industry and all fur was of the fur variety. Whether it was used for coats, jackets or bags – and even shoes – it did look quite surprisingly real, as well as appropriately cosy.

Also much in evidence in a collection that, though wilderness inspired, was in reality aimed at the city, were parkas, puffas and scarves, the latter almost voluminous enough to be worn as tops.