By Pin Lee
Presented by Chanel 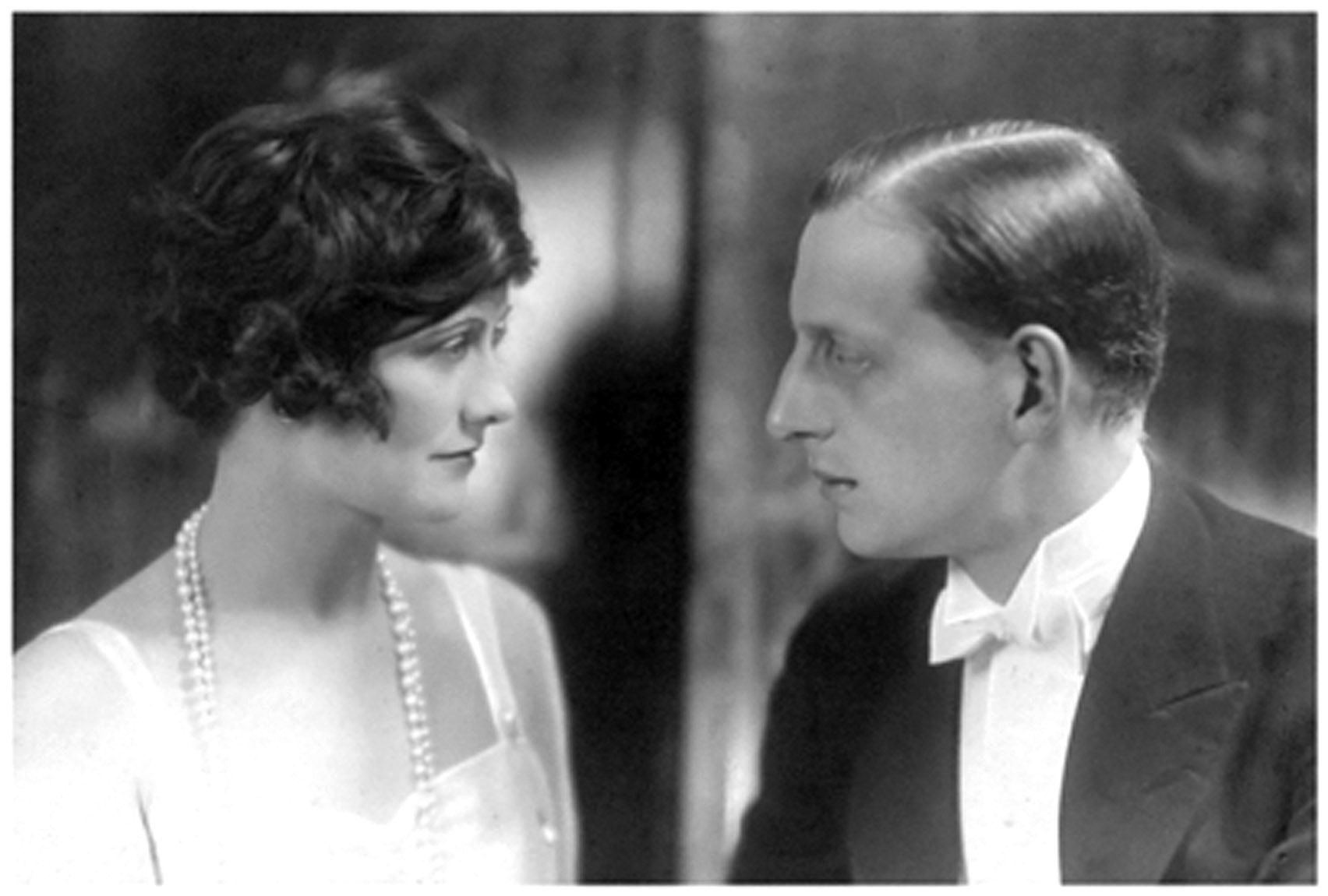 Gabrielle “Coco” Chanel’s love life has long been a rich source of inspiration for the jewellery lines of her namesake fashion house, and this year’s offering is no exception.

Called Le Paris Russe de Chanel, the high-jewellery collection is an ode to a chapter in Chanel’s life during which Russia inspired her and her work, even though she never set foot in the country.

A notable mention goes to Grand Duke Dmitri Pavlovich, a cousin of Tsar Nicholas II, with whom Chanel had an affair and subsequently fell in love with all things Russian. The romance was well documented because the dashing duke had a chequered past and was known to be quite a ladies’ man. But what made the liaison intriguing was that Pavlovich had been involved in the assassination of Grigori Rasputin, the infamous mystical advisor to the Russian Imperial Court.

When the Russian Revolution broke out, Pavlovich fled to France, like many others from the Imperial Court, including aristocrats, artists, musicians and dancers. Many of them ended up in Paris, where the arrondissements in which they congregated became known as Le Paris Russe, or the Russian Paris.

The duke was penniless when Chanel met him. But that didn’t deter the designer because the handsome nobleman embodied all the splendour of Imperial Russia, something which captivated her.

The short-lived affair lasted from 1921 to 1922, but it was intense. Through Pavlovich, Chanel began associating with many other Russians and soon formed close friendships with a number of newly stateless exiles from the former empire. The composer Igor Stravinsky, who had a scandalous affair with Chanel, and Sergei Diaghilev, founder of the Ballets Russes, who asked her to design costumes for his dancers, were among the Russian cultural icons of the interwar years who benefited from a close relationship with the designer, and in turn influenced her life and career.

Chanel was deeply impressed by the country and its people. “The Russians fascinate me,” she remarked. “It’s the Russians who have taught women that it’s not dishonourable to work.’’

Like every high-jewellery collection since 2009, Le Paris Russe de Chanel was designed by Patrice Leguéreau, director of the house’s jewellery studio, Chanel Joaillerie. The collection is inspired by a “fantasy” vision of Imperial Russia that Chanel could have imagined based on what her Russian lover and friends told her.

Le Paris Russe de Chanel loosely covers two decades of Chanel’s life, from the 1920s through the ’30s, which were a particularly creative time for the designer. During this period, she liberated women from their corsets. Her famous little black dress — a simple sheath in crêpe-de-chine, with long, closely fitting sleeves — was becoming a staple of the nouveau-chic wardrobe. She also introduced her now-legendary Chanel No5 perfume with the help of another Russian émigré, Ernest Beaux, the czar’s and Imperial Court’s perfumer, who helped her with the formula.

Chanel’s fashion creations also took on a Russian aesthetic. Long tunics, robes, fur-lined coats and large blouses modelled with belts soon appeared in her collections, which also incorporated Russian embroidery. The latter came by way of the Grand Duchess Maria Pavlovna, the sister of Pavlovich, whom Chanel had convinced to open an embroidery workshop named Kitmir, hence securing an exclusive supply for her fashion house.

Recognising the huge role Russia had played in Chanel’s life, the 69-piece Le Paris Russe de Chanel is presented in 11 sets and celebrates the designer’s fascination with the country in two acts: Russian Splendour, a period when the designer was first introduced to the grandiose life of refined Russia by her paramour, and Russian Folklore, which she came to know more through her association with the exiles — an atmosphere rich in colours, patterns and intricate embroideries.

To add cohesion, Leguéreau peppered the collection with signature Chanel motifs, such as sheaves of wheat or the camellia, which appear in figurative and abstracted forms. The double-headed eagle, a historic Russian symbol signifying empire and found on a Baroque mirror in Chanel’s apartment on Rue Cambon, also features prominently in the collection as bold outlines or as accents.

The Aigle Cambon ensemble, for instance, manifested in white and yellow gold, quartz, and diamonds, is perhaps the most emblematic homage to the Russian Empire. The yellow cuff bracelet is especially bold with diamonds set to form an insignia-like pattern.

The Médaille Solaire set alludes to the sun and military orders with diamonds and pearls blazing. A ring featuring a majestic yellow diamond in the centre, with rows of smaller yellow and white diamonds radiating out, is especially captivating in its brilliance and detailed craftsmanship.

Other Slavic-inspired statement pieces come from the Sarafane suite, which is inspired by Russian needlework. A noteworthy piece is the Sarafane headpiece that resembles a kokoshnik, a traditional Russian headdress that became popular as a style of tiara in Western Europe in the late 19th century. Etched with camellias that resemble lace and set in white gold, cultured pearls and diamonds, the headpiece can be transformed into a necklace if so desired. The openwork Sarafane necklace, meanwhile, showcases an exquisite diamond weighing 10.18 carats, which is surrounded by no fewer than 1,347 diamonds as well as 10 cultured pearls.

In the Folklore set, deep-ruby terracotta enamel forms the backdrop for camellia-shaped diamond petals. Vibrant pearls and precious stones of various hues and shapes glitter through ornaments in the set. A statement piece is the bracelet cuff, which is garnished with colourful garnets of spinels, sapphires, tsavorites and cultured pearls. The bracelet appeals with its Baroque-meets-folksy Russian charm.

Harking back to the glorious days of Russian nobility, the Motif Russe parure features diamonds exquisitely set in white gold. Strings of sparkling stones cascade in tassel-like formation from an ornamental pendant in a necklace or come in rows to form a bracelet.

For folk-inspired pieces, the remarkable Roubachka collar necklace, made from yellow gold and platinum and adorned with colourless and yellow diamonds, stands out. The Roubachka ring, meanwhile, cleverly layers precious stones to give the silhouette of the Russian folk dress after which the set is named.

Many pieces in the Le Paris Russe de Chanel collection are transformable, illustrating the jewellery house’s highly inventive skills in producing pieces that could magically be taken apart and then reassembled differently.

Chanel was known for breaking the rules, whether in her personal life or her work. When she started designing jewellery, it was considered a revolutionary and daring move because few fashion designers of the time dared to venture into the conservative milieu of Place Vendôme’s jewellers, but Chanel did it anyway.