The Collection That Embodies the Seduction of the Night

By editorial
Presented by Giorgio Armani 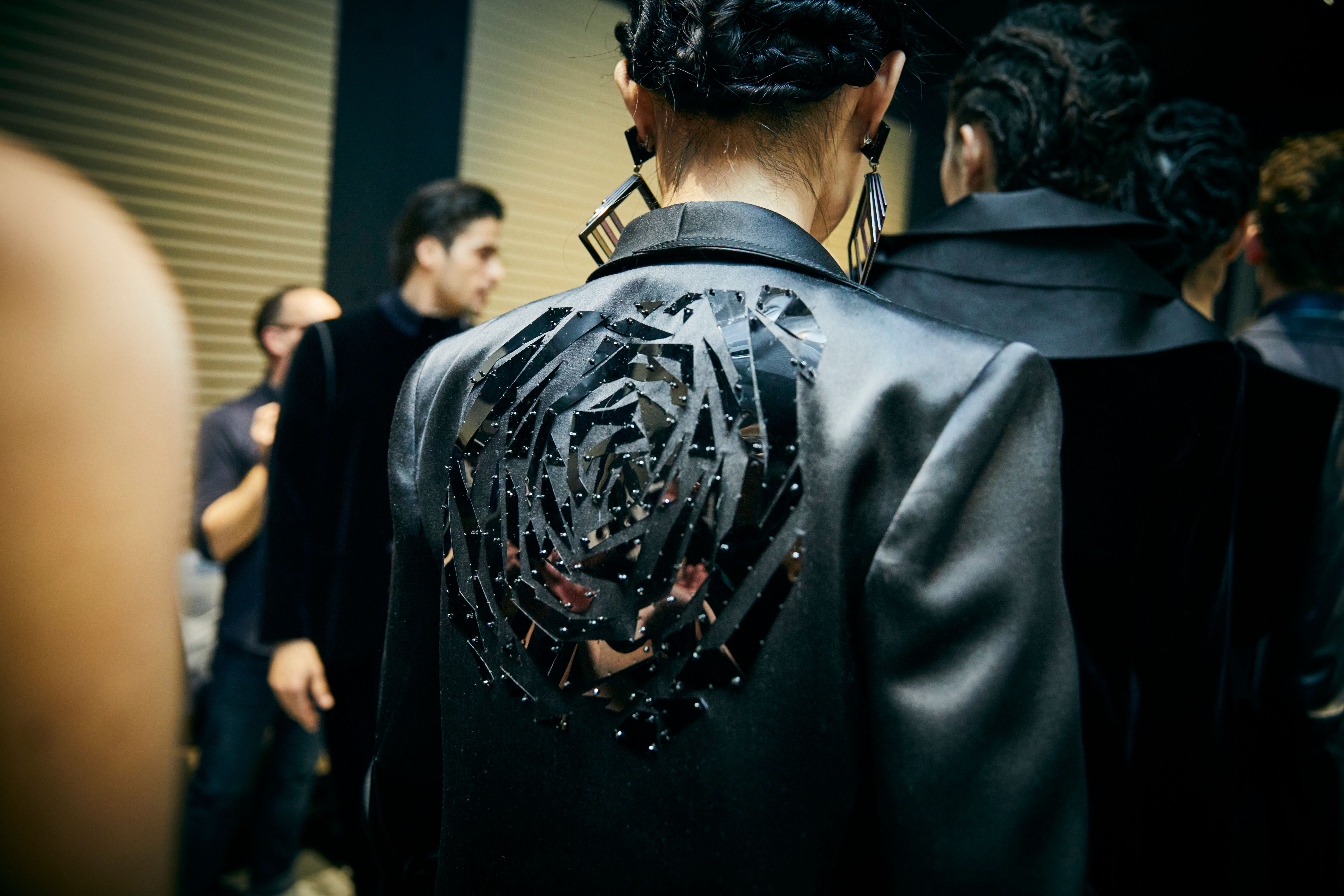 Seductive, mysterious and glamorous as the night are just some of the terms that can be used to describe Giorgio Armani’s Fall Winter 2019-20 collection. Making its debut at the Milan Fashion Week earlier this year, the selection featured an elegant range of casual and formalwear for both women and men.

Marked by a sophisticated simplicity, the collection expressed a certain sensuality through hues of blue — from the deep richness reflected by a glistening sapphire to the indigo inkiness of midnight blue, and the enticing black of a dark night. Here and there, touches of a flowing shimmering fabric or the sparkle of intricately placed flourishes and details broke through the severity of the shades like streaks of lightening across the dusky sky.

Deceptively clean, assured silhouettes with a bold character that transforms every piece into a statement marks Armani’s gorgeous creations. And this collection is no different. Strong, long and lean feminine lines that embrace the body curvaceously can be seen through a selection of ankle-length dresses, pencil skirts, high-waisted trousers, jumpsuits, and Jodhpur-pants. Short jackets and draped blousons enhance the sense of the lean and elongate the womanly frame. Stylised knot motifs, swirling galaxy prints, ruffles around the neck, and flowery extensions along the shoulder add a girlish appeal.

The glamour quotient is heightened in the eveningwear through the use of rich velvets and silks, the fluid materials glimmering with every sashaying movement of the long flowing dress or graceful pantsuits.

“My night is composed of clean lines, uninhibited sparkles and precious materials,” says Armani. “I like the idea of creating an evening dress that’s as easy to wear as a T-shirt; a tuxedo that’s as soft as knitwear.”

Despite their very obvious charisma, there is an extraordinary effortlessness in these creations. As Armani explains, “My clothes are not made to disguise people, rather to give them a certain aura. At night, just as during the day, you have to be yourself: this is the only way to achieve true style.”