By editorial
Presented by Graff 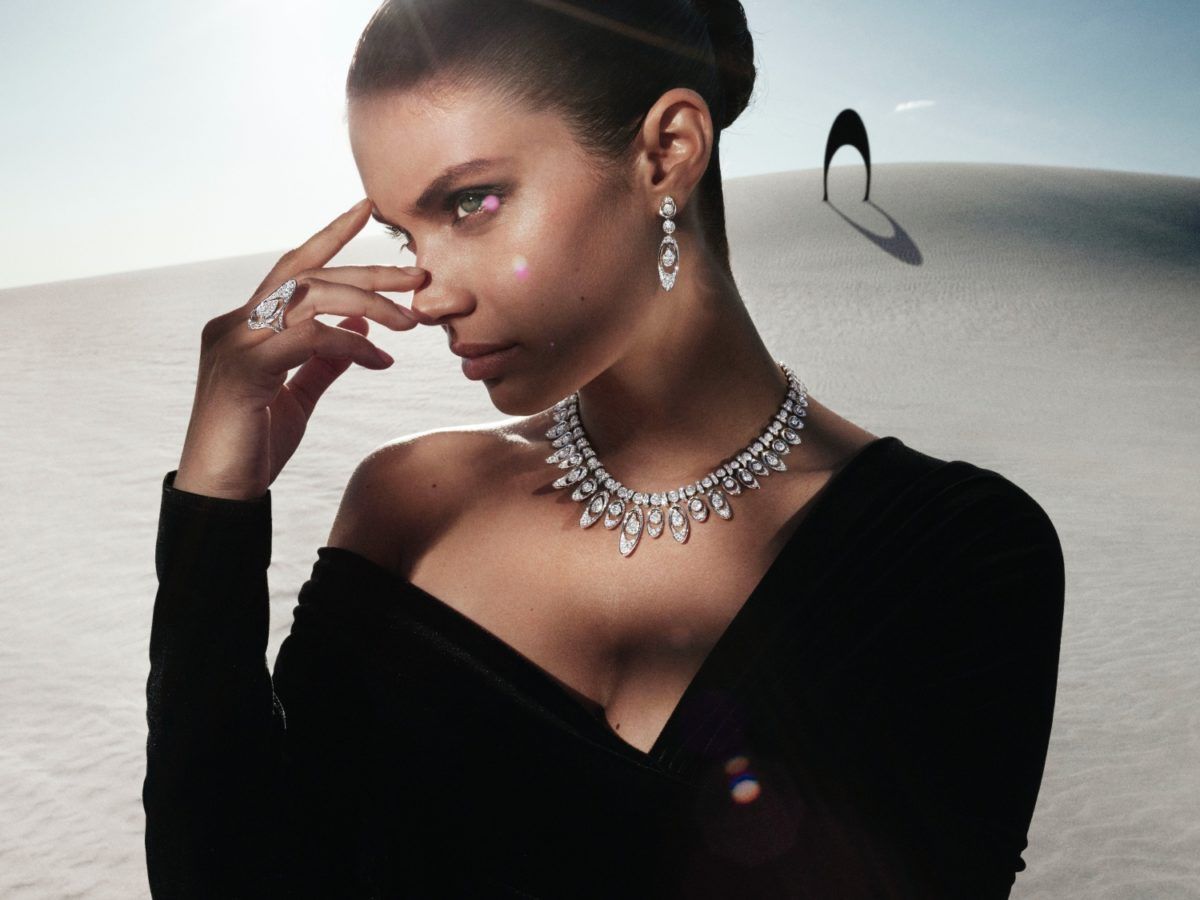 Since its founding in 1960, Graff Diamonds has produced jewels with some of the most significant diamonds in the world. In keeping with that sparkling legacy, the London-based jewellery brand has introduced its latest high-jewellery collection called Tribal, which you can now discover at its Central flagship from 5th to 10th May, 2021.

With the poetic title “The girl who created the stars”, Graff’s new Tribal collection seeks inspiration from an Ancient African mythological story.

In essence, Tribal explores mankind’s fascination with heavenly bodies and pays homage to ancient tales where the sky, sun and stars guided people both at night and during the day.

The Tribal Collection was launched on 20th March to coincide with the spring equinox. Symbolic of the return to life brought about by the new season, the collection reimagines celestial symbols from dusk to dawn through exceptional gems and diamonds.

Motifs in the Tribal Collection

The collection comes in three suites including Graff Gateway, New Dawn, and Night Moon, focussing on white and yellow diamonds, with one exceptional emerald set of necklace and earrings comprising 418 carats of remarkably rare, impeccably matched emeralds for the necklace and another 60 carats for the earrings.

Graff Gateway centres around an abstract oval shape to represent a link between the past and the future, the Earth and the stars. Pieces feature pear-cut or round diamonds set in a very subtle white gold mount to allow the stones to reveal their full brilliance. A dazzling diamond star at the heart evokes swirling galaxies around it.

New Dawn draws attention to the moment when the sun’s rays rise above the horizon. Pieces feature sunburst motifs set in white or yellow diamonds with some showing diamond rays spiralling from a significant central stone, while others focus on geometric compositions.

As the sun begins to set, the moon appears in the sky. Graff’s minimalist sculptured crescent motif takes centre stage throughout the Night Moon suite. For the white gold design, the curvaceous silhouette of the half moon is accentuated by white pave diamonds set in white gold, illuminating its every curve. For more contrast, yellow diamonds punctuate the white light.

Discover the new Graff Tribal collection at its flagship boutique in Central from now until 10th May, 2021, or head to graff.com to learn more.