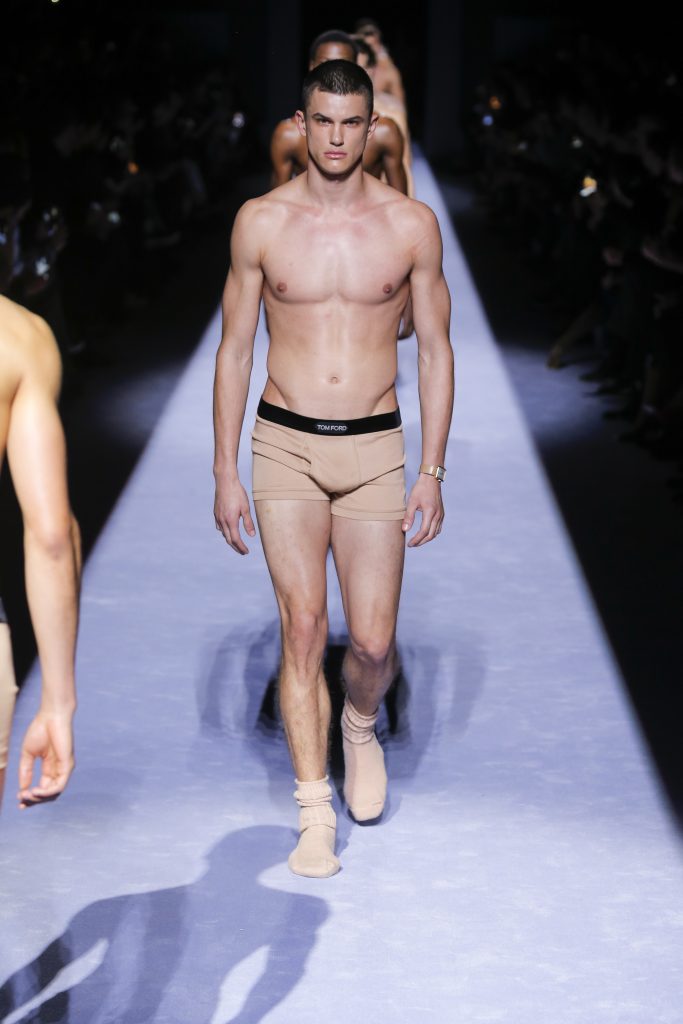 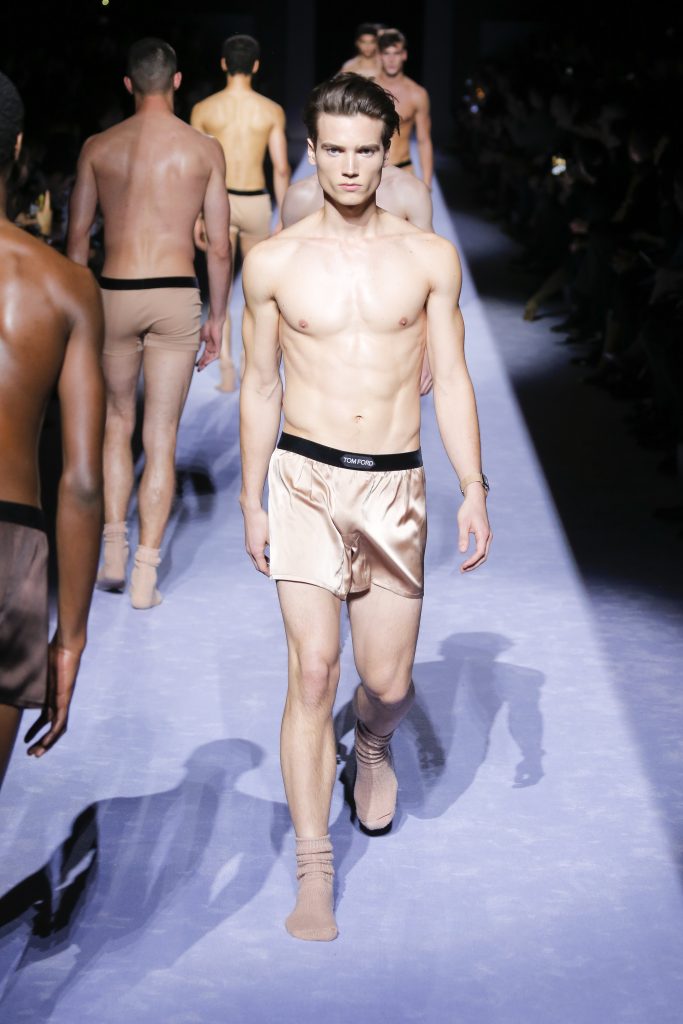 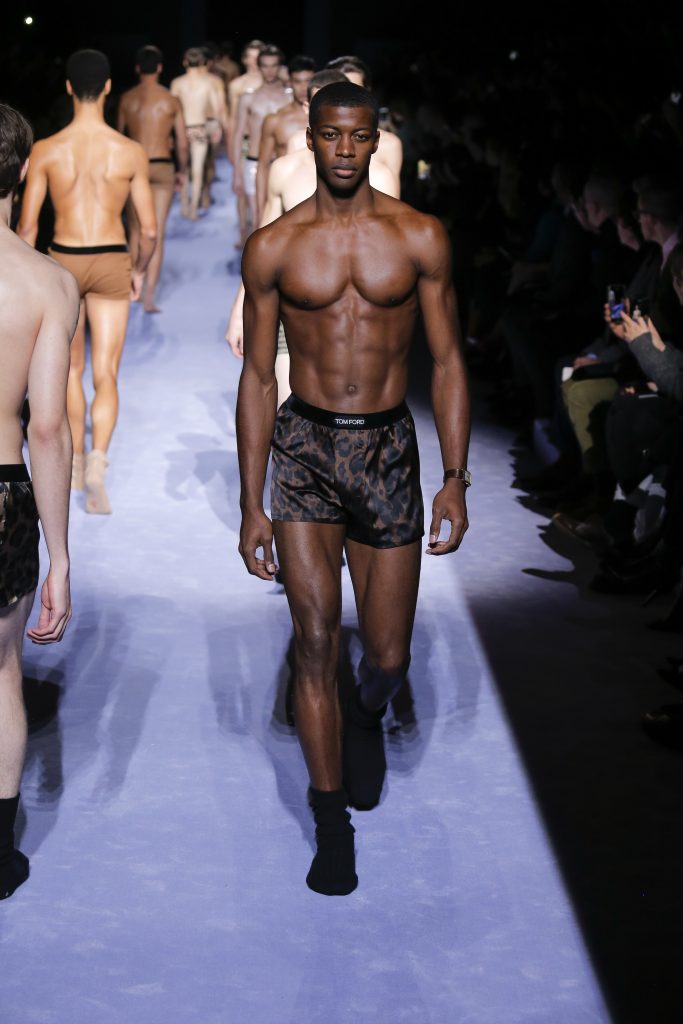 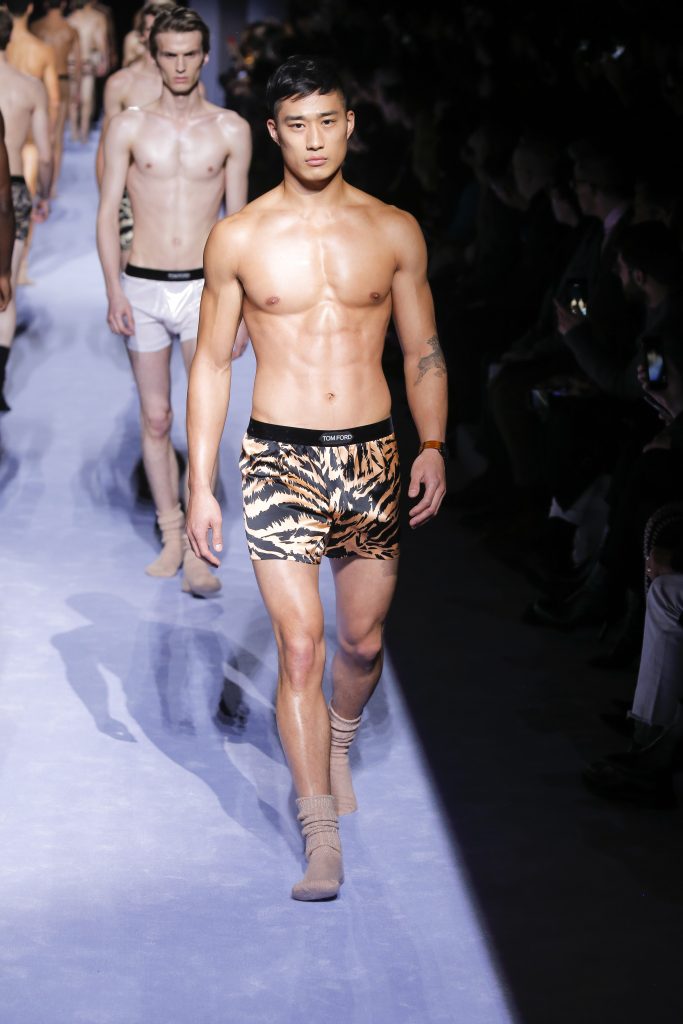 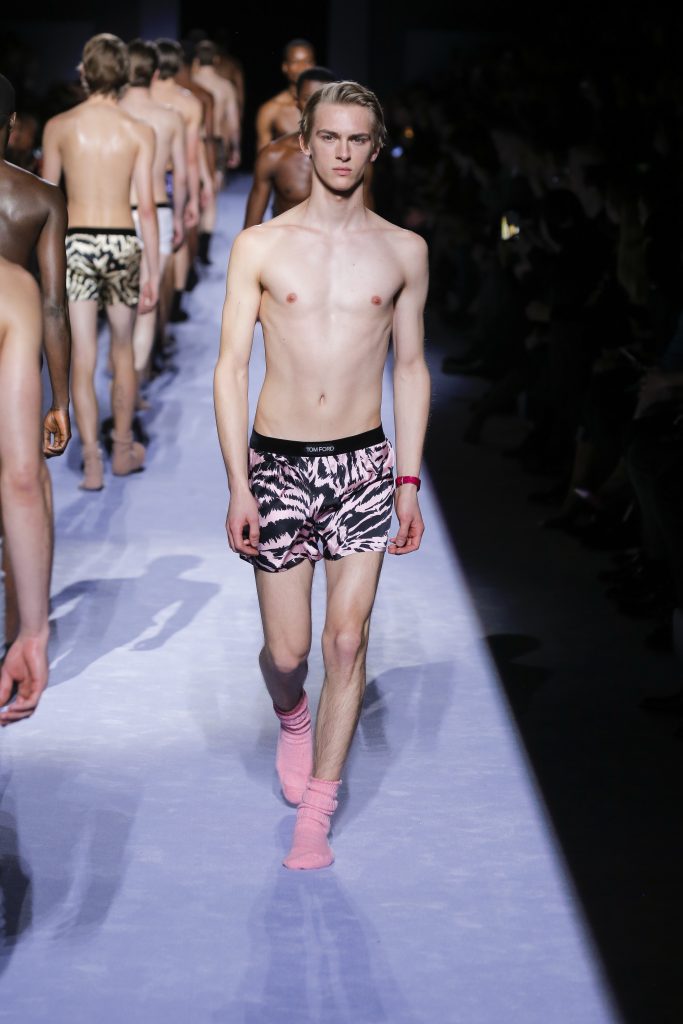 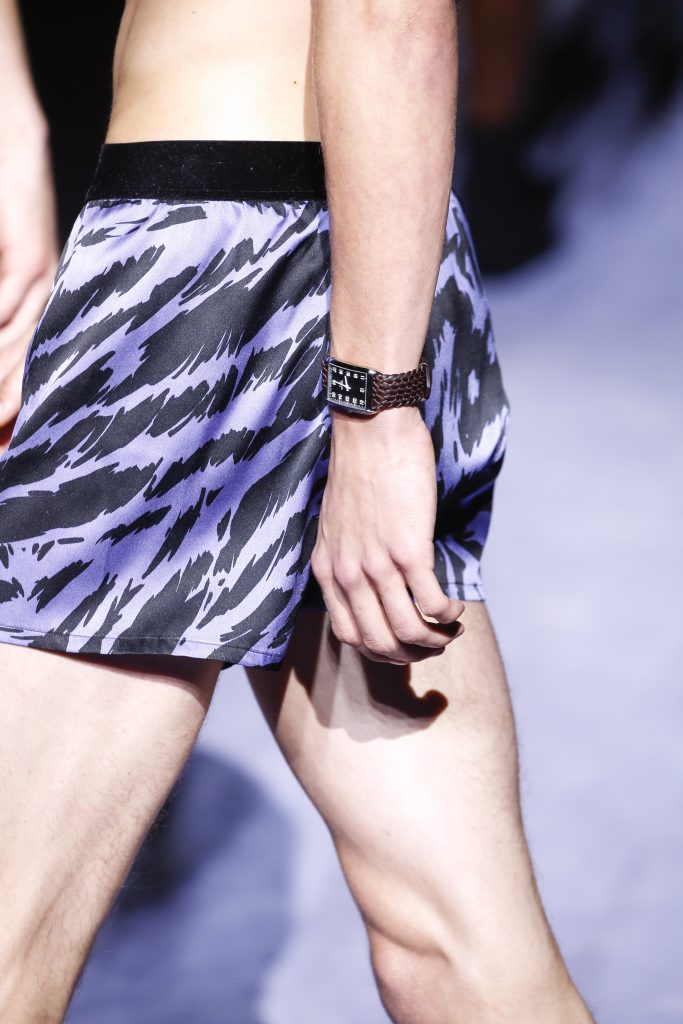 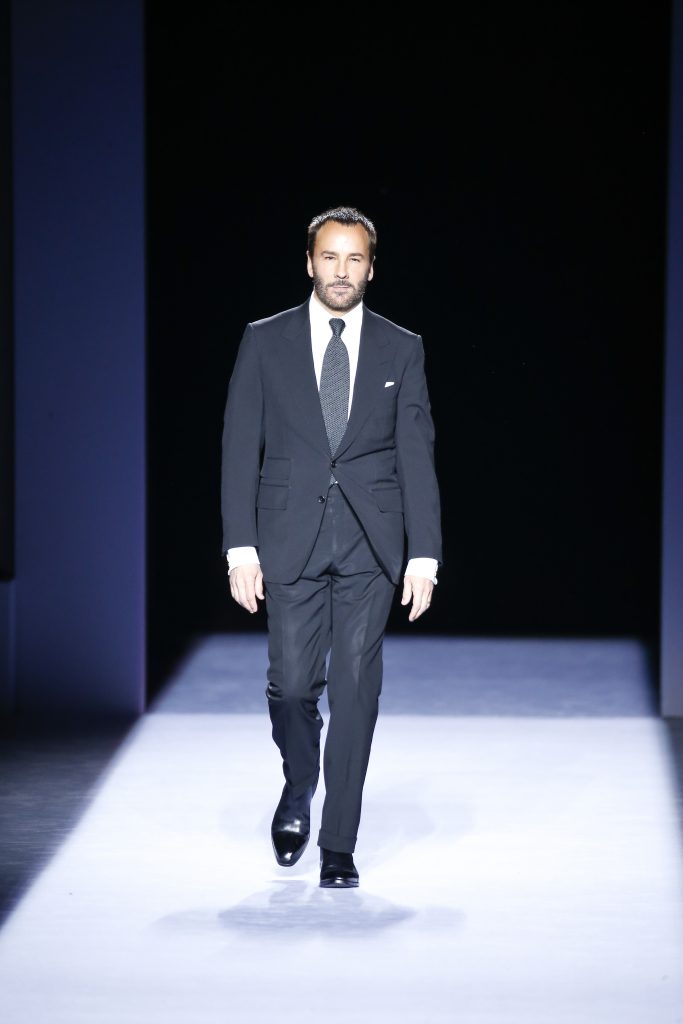 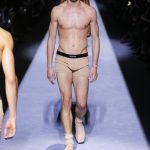 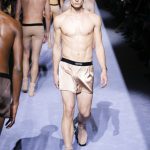 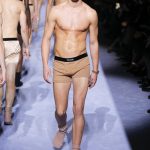 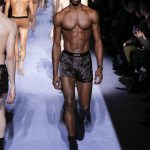 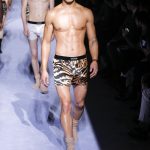 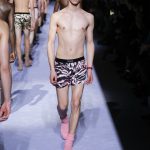 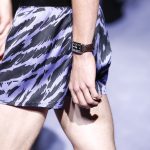 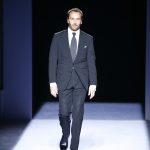 The ridiculously suave and handsome fashion designer staged his men’s autumn/winter 2018 fashion show on February 8 at the Park Avenue Armory in New York City. On the catwalk, he also unveiled his new Tom Ford Underwear collection (much to our delight) as well as the Tom Ford 001 Watch line (which is already in stores).

Twenty of the 58 runway models stripped down to nothing more than Ford’s new line, which were cleverly chosen to match the skin tone of each guy. Like nekkid! These looks were accessorised to the barest (sorry!) minimum: pushed-down ankle socks (which, by the way, still looked incredibly lush) and a Tom Ford 001 watch.

Tom Ford Underwear designs range from skin tones to silk and jazzy animal prints – and all feature a Tom Ford waistband logo in velvet – you can’t get smarter than that. The complete Tom Ford Underwear range – in stores during June – will also include T-shirts and vests.

Available at www.tomford.com and at Tom Ford stores, worldwide.