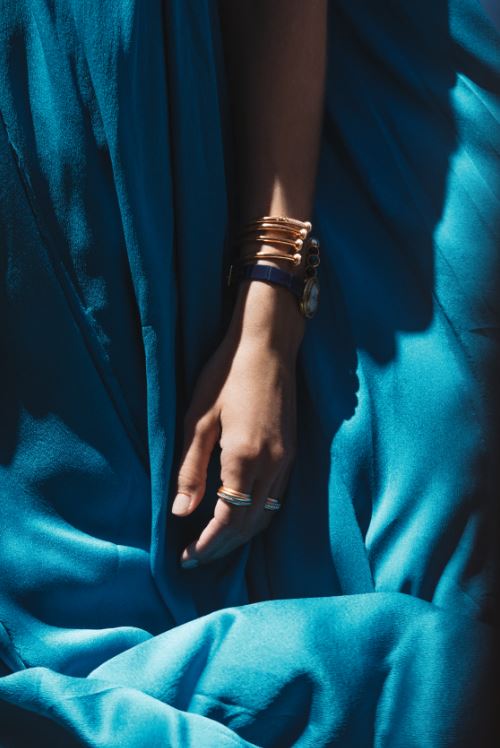 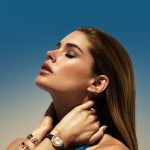 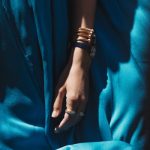 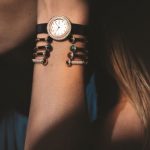 The campaign celebrates the the Piaget woman and her embracing radiance, energy, freedom, positivity and femininity. “Freedom is such an important value to me and one I share with Piaget,” says Doutzen Kroes. “Whether freedom of thought, of style or expression, this value has been magnificently brought to life through the lens of Mert & Marcus, as a woman free to be herself and express herself in her own unforgettable magical paradise.”

Click on for more images of the campaign shot by Mert & Marcus, and photos of celebrities at the Piaget dinner during SIHH.