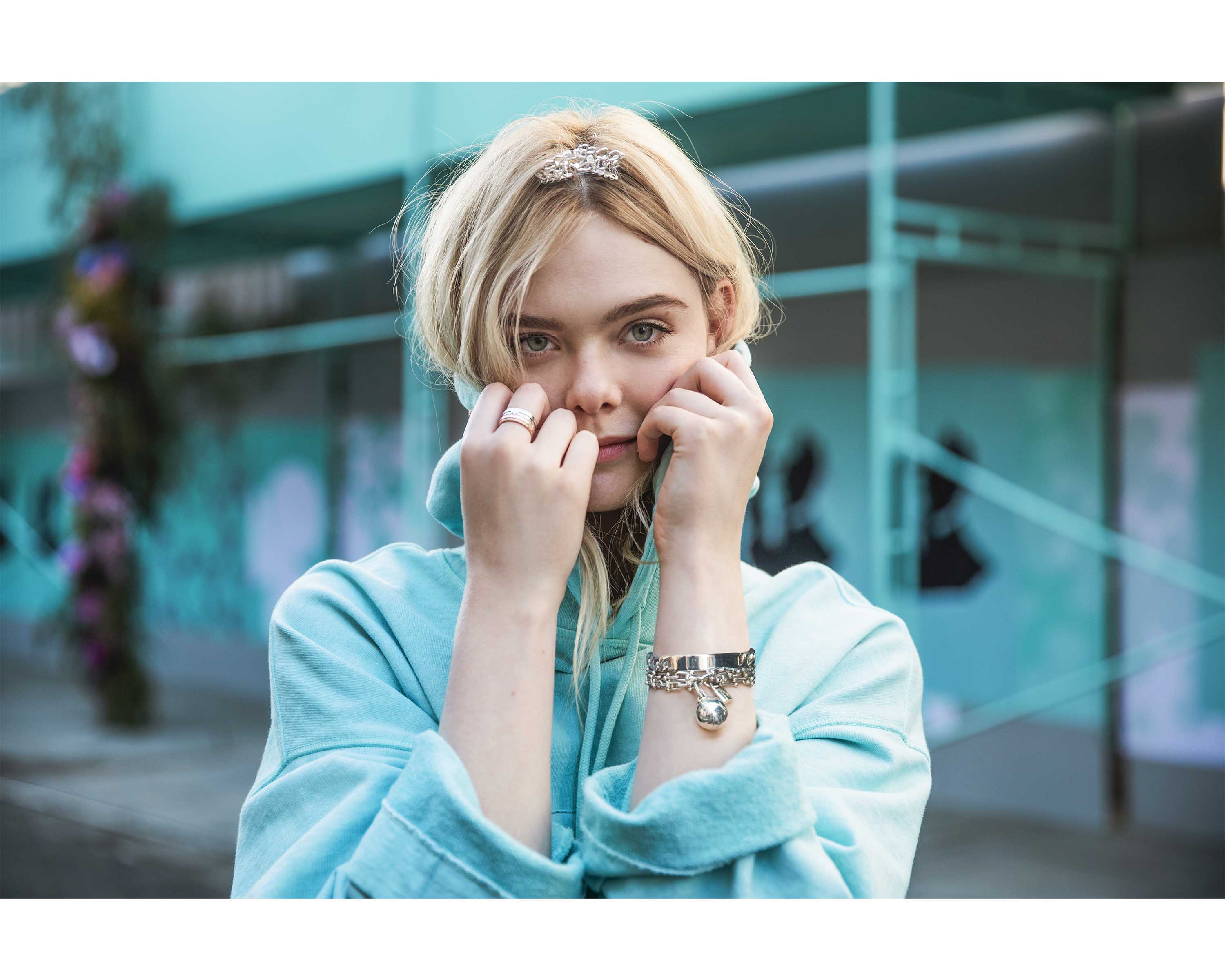 Dreaming at Tiffany’s in New York

Style
Dreaming at Tiffany’s in New York
Share
Next article

Perhaps jewellery isn’t the only thing Tiffany & Co. will be known for. After watching this video, one might conclude that the brand has a mastery over storytelling and is a creator of powerful visuals and surprisingly, music. The jewellery brand recently unveiled its “Believe in Dreams” campaign, a video and song showcasing the new Tiffany Paper Flowers jewellery collection, as seen on Elle Fanning.

The dream-like video – which embodies the essence of Tiffany – opens with the American actress in a black and white scene as she peers into the Fifth Avenue’s flagship window, a clear praise to the opening scene from one of the most classic films of all time, Breakfast at Tiffany’s (1961).

Her reality then transforms into an ethereal rush of music and the brand’s iconic turquoise colour floods the streets of New York to the soundtrack of a modern-day remix of Moon River, featuring Fanning’s dreamy vocals with original lyrics by New York City native and hip hop artist A$AP Ferg.

Hunger Games director, Francis Lawrence, best known for creating some of pop culture’s most iconic music videos and films, directed the Believe in Dreams campaign film. Through his vision, the streets of New York City become a magical backdrop for the city’s bold style and non-stop energy.

The added depth to the story unravels as follows: because the actress and musician are both free spirits and innovators, they are symbolic of Tiffany’s intrinsic belief that New York is a place where anything can happen, and Tiffany is where dreams come true. Alicia Keys and Jay Z said it once, and Tiffany says it again.

This campaign marks the first time Tiffany & Co. has ever created a song. The track is now exclusively available for streaming on Spotify.