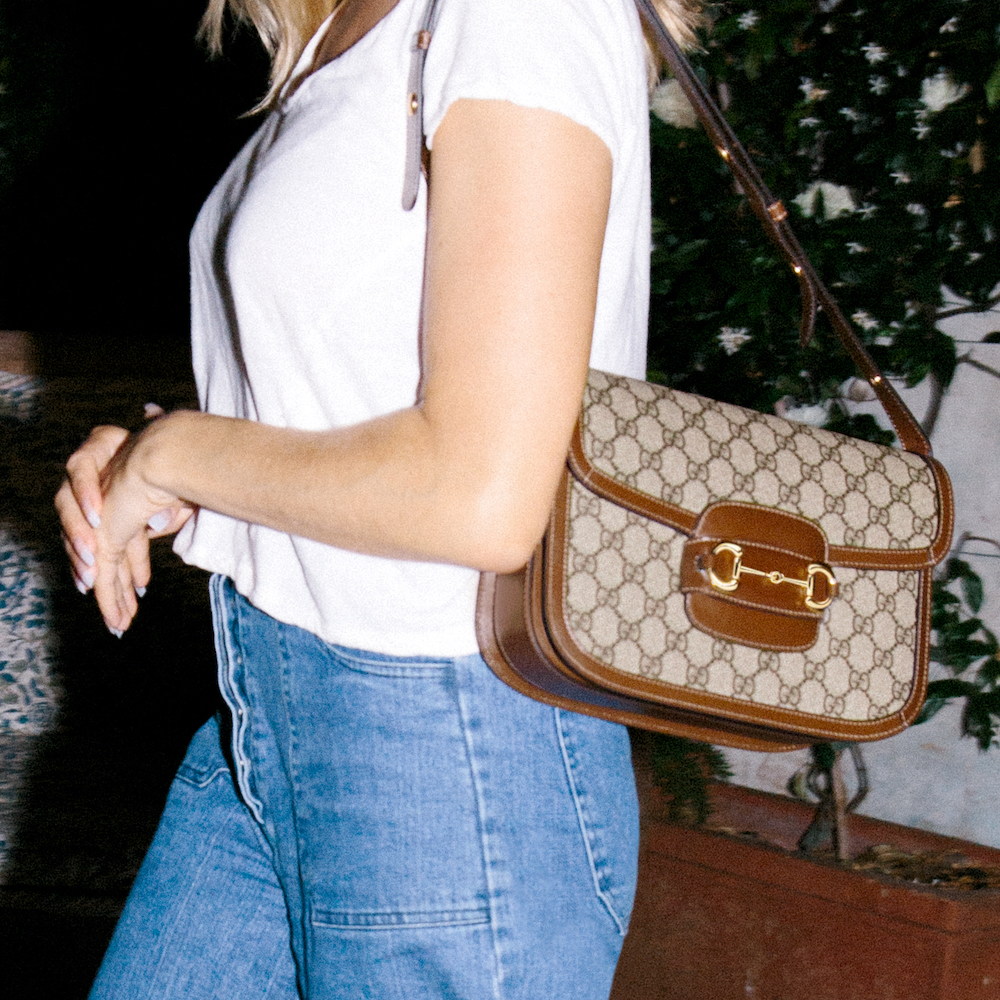 It all started with Guccio Gucci, an Italian merchant’s son who become the founder of one of the world’s most luxurious fashion brands. Before starting his leather-goods company in 1921, Gucci worked at London’s Savoy Hotel, where he picked up on the importance – and symbolism – of equestrian sports to members of the English aristocracy, and later brought elements of horse racing and polo into his brand.

When Gucci’s son Aldo created the brand’s original loafer in 1953, he decided to use a horse bit in its design. Almost immediately the shoes and their horse-bit symbol became wardrobe staples for the international jet set, including European royalty and Hollywood celebrities.

The Gucci loafer remained timeless and unchanged, an ultimate symbol of effortless and classic style, until 2015, when the maison’s newly appointed creative director Alessandro Michele reimagined the horse bit into various groundbreaking designs, the most notable being the Princetown loafer. Debuting in that year’s men’s autumn/winter show, the backless and fur-lined loafer became an overnight cult classic. As the must-have shoe of the year, it propelled Gucci into a new era under Michele’s new vision.

The Jordaan loafer, too, is an example of how the horse bit has evolved. Named after Amsterdam’s charming neighbourhood of canal houses, art galleries and quaint shops, the newest rendition of the horse-bit loafer has a modern, almond shape with an elongated toe, and comes in a variety of colours and materials, including exotic leathers and patterned silk jacquards.

Now in 2019, the horse bit has once again been reinvented, this time in the form of a limited-edition handbag. Introduced for Cruise 2020 and seen first on the runway in May 2019, the Gucci 1955 horse-bit handbag features the same lines and forms as its original 1950s design. Perfect for everyday wear, the small-flap shoulder bag features classic beige/ebony “GG” canvas with buttery brown leather trim, a gold- toned horse-bit detail on the front and two half-horse-bit details on each side.

With an adjustable, gold-studded strap and three main compartments, the Gucci 1955 horse-bit bag also represents the first time the symbol has been seen on a handbag since Alessandro Michele took over the reins of Gucci in 2015. The Gucci 1955 horse-bit handbag is available exclusively online for a limited time. Other 1955 Horsebit styles include a bucket and a soft messenger.

Sign up to get the latest luxury and lifestyle news delivered to your inbox.
Editorial
Fashion