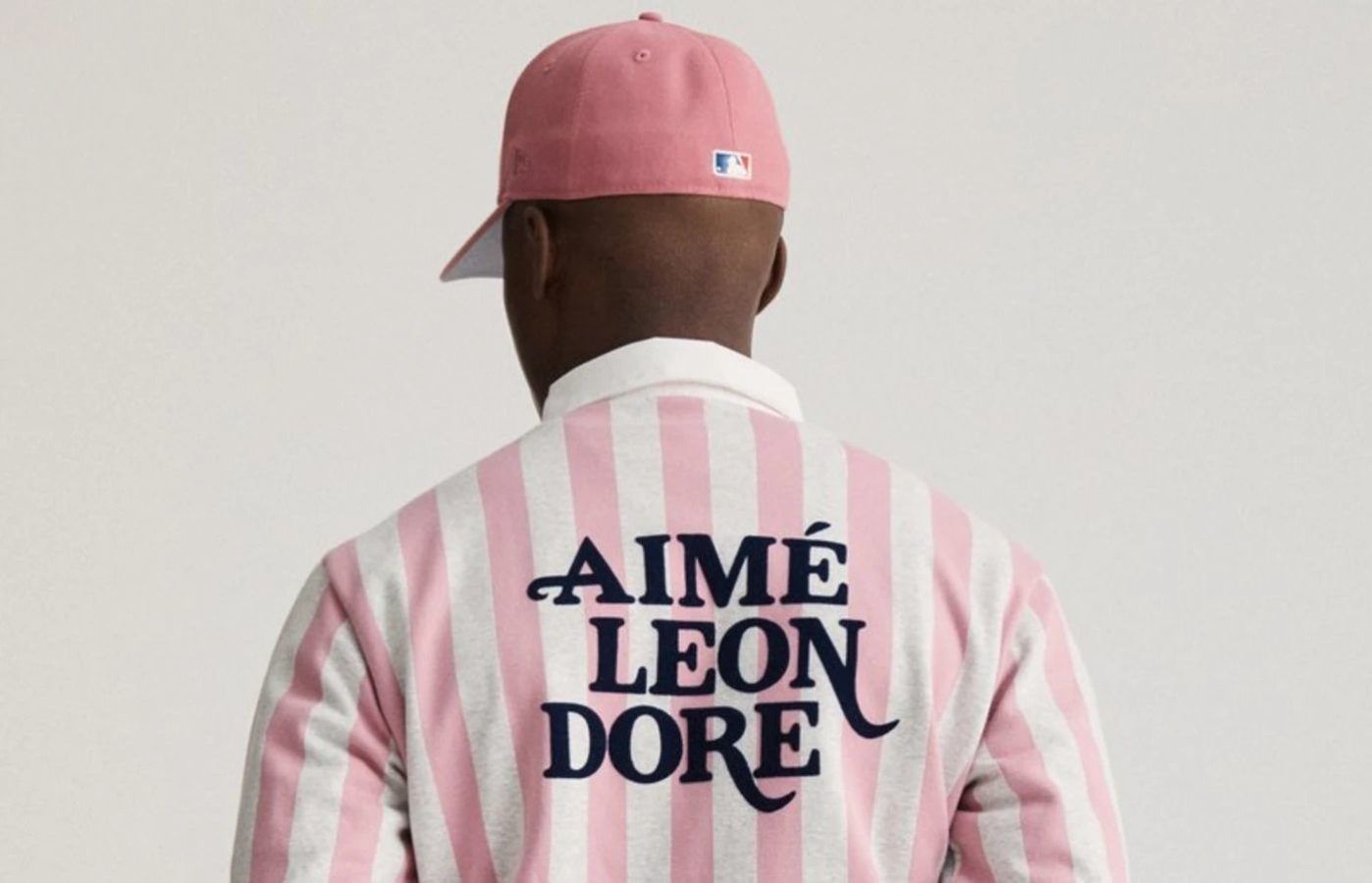 LVMH Luxury Ventures has announced the acquisition of a minority stake in the New York-based streetwear brand Aimé Leon Dore, founded in 2014 by Teddy Santis.

The entity of the French conglomerate responsible for investing in emerging creative brands, LVMH Luxury Ventures, has invested an undisclosed sum into Aimé Leon Dore for a minority stake in the company. The Luxury Venture affiliate has previously invested in brands like Gabriela Hearst, Los Angeles-based beauty brand Versed, Hodinkee – New York-based watch e-commerce platform, and Officine Universelle Buly, a centuries-old maker of skincare, perfumes and other beauty products.

Aimé Leon Dore – sometimes referred to as ALD – is one of the players responsible for the recent prep-streetwear renaissance. Their effortless yet suave designs, fuelled by the general aughts nostalgia and retrospective popularity of the classically collegiate films and TV shows, have garnered the brand a cult following in the face of Queens – and subsequently New York – fashion aficionados. Workwear references – so masterfully blended with preppy styles – are a response to Santis’s reflection on his Greek heritage, while the brand’s range of loungewear and varsity sweatshirts attempts to outline the idea of sophisticated Americana. The brand’s tour de force is, in many ways, informed by the “rediscovery of a style that was once a driving force in urban fashion,” writes Robert Williams in Business of Fashion.

ALD’s oeuvre gained reverence from the fashion youth because of its comfort and ability to speak to several popular aesthetic casts. Here are the knits and jackets for the preppy kids, parkas and bucket hats for that particular breed of hipsters who like to wear fisherman- and blood-sports-inspired attire in the city, and an abundance of colourful hoodies, sweatpants and scarves. ALD is also no stranger to brand collaborations – Queens-born label has launched several campaigns in partnership with New Balance and other footwear giants like Suicoke and Clarks.