From Anna Delvey to Tinder Swindler, Scammer Style is Having a Moment 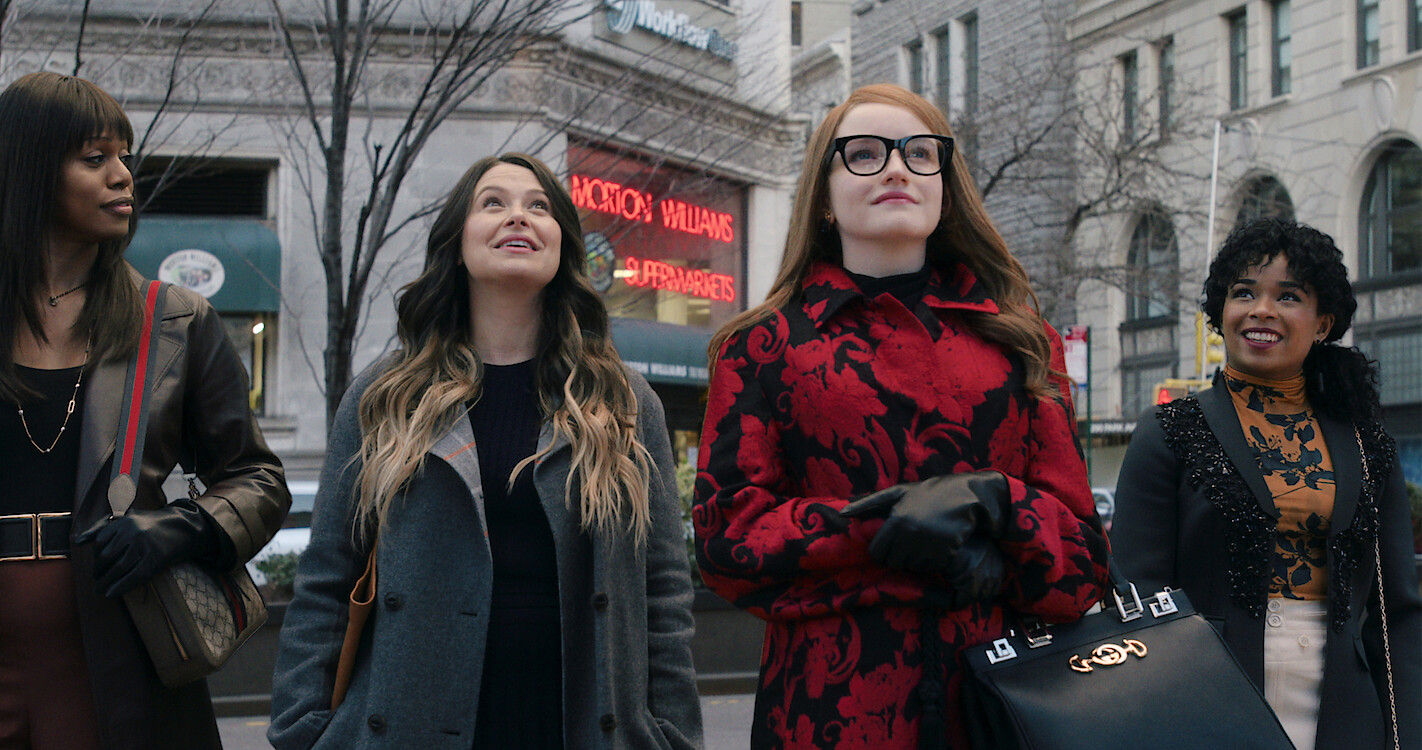 Style
From Anna Delvey to Tinder Swindler, Scammer Style is Having a Moment
Share
Next article

The year 2022 saw a sudden interest of streaming platforms in the heartfelt stories of women (and men) with big dreams and utter disregard for that unfashionable thing called morals. Turns out, rooting for inventive and ambitious aspirants, whose elaborate schemes were just as fascinating as their accents, was enough to lead quarrelling Twitter clans to a brief truce. We are talking about Inventing Anna, The Dropout and Tinder Swindler of course.

Not only did Anna Delvey, Elizabeth Holmes and Simon Leviev shared infected, borderline delusional, ambitions, but they also understood the importance of personal style, even though, to Holmes that knowledge was not intuitive. After all, if one wishes to have a seat at the table, one must look the part. Here is our breakdown of the style journeys of the aspiring entrepreneurs by choice and scammers by trade that made headlines for all the wrong reasons.

Delvey, née Sorokina, was a prominent figure within the New York social scene back in the 2010s. Delvey infatuated the impressionable minds of the New York City elite by pretending to be a wealthy German heiress – her expensive taste, expertise in wine and art, nonchalant attitude and entrepreneurial aspirations made her legend solid. Solid yet fragile, as it seems, Delvey’s lies were eventually exposed by New York magazine reporter Jessica Pressler, who took interest in the fake heiress’s case during her trial for several counts of larceny and theft of services. As it turned out, Delvey didn’t foster a habit of paying her bills and tried to scam City National Bank and Fortress Investment Group out of millions of dollars to build an exclusive and posh version of Soho House that she called Anna Delvey Foundation (ADF).

If the story of Anna Delvey is akin to the journey of a Gossip Girl character, the case of Elizabeth Holmes fits more into a DC supervillain paradigm. Before being crowned the youngest self-made female billionaire by Forbes in 2015 (a title that was later retracted), Holmes was a chemical engineering major at Stanford. There she had but a dream. The dream was of revolutionising healthcare, according to Holmes’s official statements as the CEO and founder of now-defunct health tech company Theranos. Judging by what happened next, the dream most likely was of becoming a billionaire, whatever it took. In 2003, Holmes claimed to have invented a new way of blood testing that needed extremely small quantities of blood. The claims were false and went largely unnoticed by Theranos’s board until the secret investigation of The Wall Street Journal into Holmes went to print.

Nobody can understand how quick fairy tales can turn into nightmares better than the victims of Simon Leviev, aka Tinder Swindler. Simon Leviev (born Simon Hayut) took catfishing to a whole new level by posing as a Russian diamond heir and scamming the romance-seeking Tinder singles out of their life savings. Leviev’s elaborate schemes started with him taking his dates out to expensive dinners, private jet trips and glamorous staycations. According to the victims’ testimonies, the romance faded after a couple of months, when Leviev started demanding the multiple women he was dating at once to transfer large sums to his account under the guise of “his enemies being after them”. He then used that money to deceive new victims, creating the most bizarre Ponzi scheme yet.