Who is Tremaine Emory, the New Creative Director of Supreme? 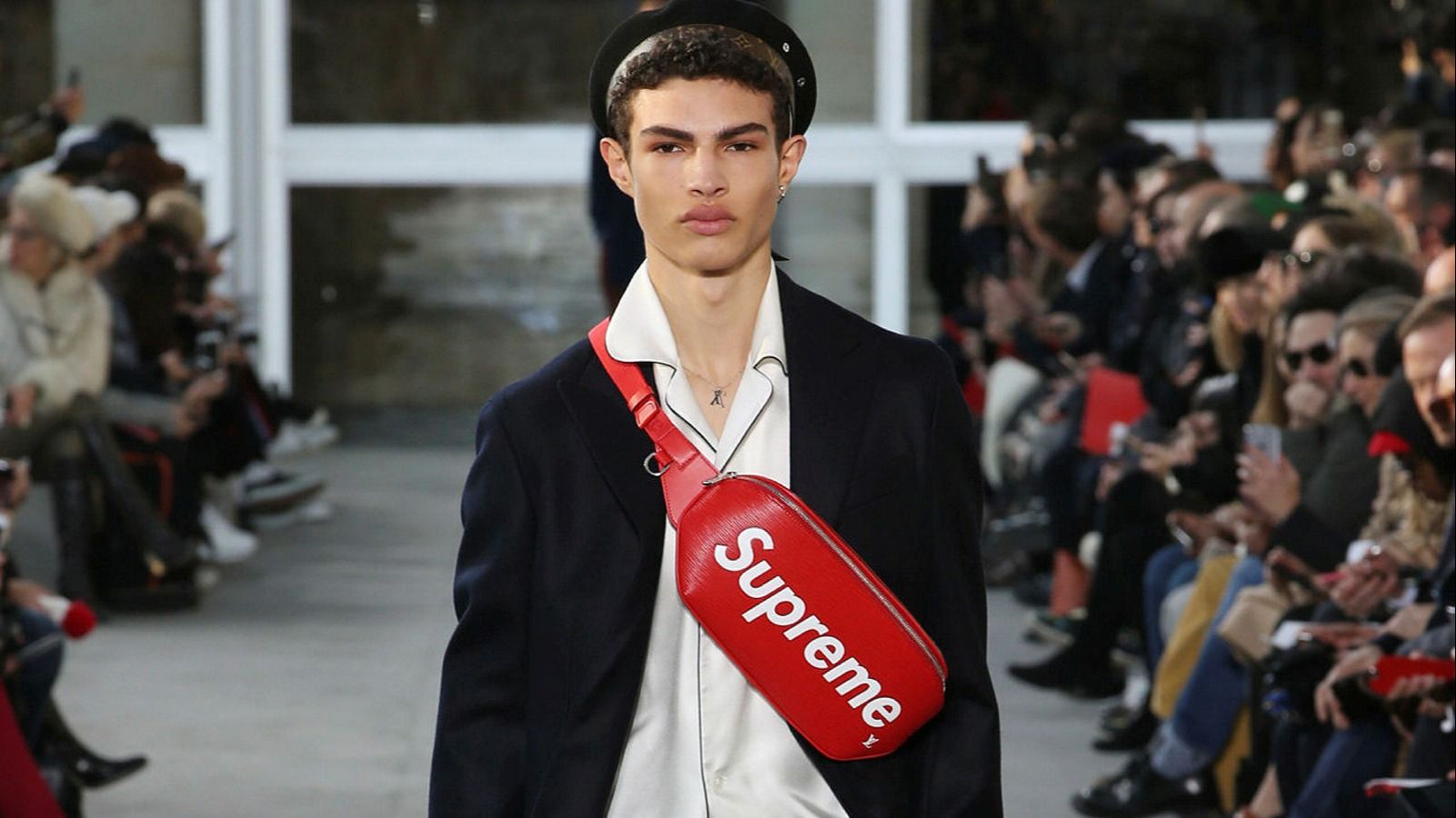 Style
Who is Tremaine Emory, the New Creative Director of Supreme?
Share
Next article

Earlier this week, Supreme announced the appointment of Tremaine Emory – fashion designer and the founder of Denim Tears – as its new Creative Director.

Tremaine Emory, the founder of the subversive streetwear brand Denim Tears, has started his tenure as the Creative Director of Supreme earlier this week. Emory will work closely with the brand’s founder James Jebbia, while simultaneously designing collections for Denim Tears. Emory’s appointment marks the first time Supreme elected Creative Director since the brand’s acquisition by VF Corporation – a conglomerate that owns Vans, The North Face and Timberland.

Emory made a mark by collaborating with the likes of Kanye West and Virgil Abloh. His brainchild, Denim Tears, is an innovative fashion brand that explores the history of cotton in the United States – an excellent example of uncompromised values and storytelling being at the core of a brand’s aesthetics.

The decision to appoint Emory as the new Creative Director of Supreme signals the brand’s ambitions to start long-overdue conversations. Given the political edge that Emory possesses and his work on presenting and interpreting the painful history America has with slavery, Supreme will undoubtedly be stepping into the era of conveying socio-cultural criticism through fashion. Emory has always been vocal with his activism. The designer’s collaboration with Converse, for which he created a pair of sneakers featuring Marcus Garvey-inspired African American flag in 2020, was embargoed until Nike – Converse’s parent company – agreed to meet the artist’s demands of addressing systemic racism.

It would be interesting to observe how Supreme will maintain its cult status while also embracing Emory’s vision for fashion that inspires to have often difficult (in the eyes of the wealthy white consumer mostly) conversations. The approach worked for Virgil Abloh’s Louis Vuitton and, to some extent, for Maria Grazia Chiuri’s Dior. A somewhat similar strategy, however, backfired for Brother Vellies, who was to be blamed for Alexandria Ocasio Cortes’s 2021 Met Gala dress.