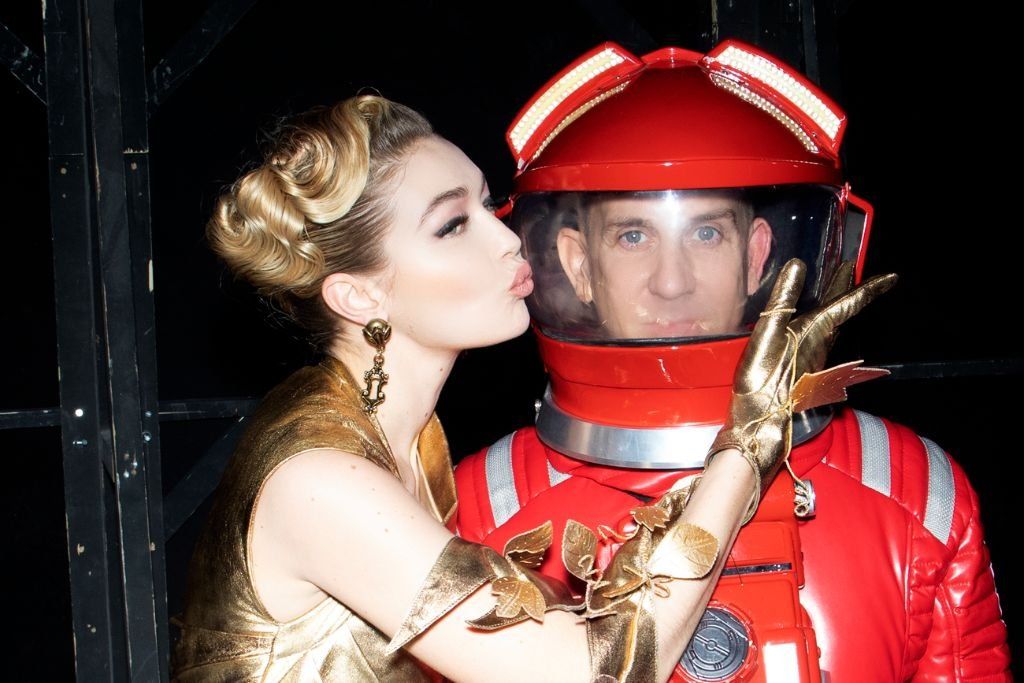 Milan Fashion Week returned on February 23rd. This season, we are seeing both heritage and young Italian brands embracing innovation and pushing their artistic geniuses to the new heights of excellence.

Here are our picks for the most memorable shows from Milan Fashion Week day 2:

In its Autumn 2022 collection, Emporio Armani embraced heavy militarisms. Men and women strutted down the runways in tall combat boots, berets and 3-piece suits resembling 1930s European workwear; the perfectly calibrated palette of greys adopted bursts of pink, red and green. Mr Armani has always been interpreting major world events through fashion – this time around – his collection blended formalwear with glitz and glam of the 1920s nocturne, as if compelling its wearers and admirers to dress up more.

With his Autumn 2022 collection for Moschino, Jeremy Scott expressed a desperate cry for opulence. The furniture-resembling pieces might mislead a casual observer into interpreting the collection as some sort of Beauty and the Beast couture. In reality, the range was more nuanced, with the set inspired by Stanley Kubrick’s ‘A Space Odyssey’, hussarian suits, sculptured velvet gowns à la early Schiaparelli and tunic-inspired flapper dresses.

In an example of the perfect artistic collaboration, Miuccia Prada and Raf Simons invented the white tank top. The Prada version of the essential with the house’s triangular logo stamped on it will undoubtedly dethrone the taffeta minis as the most-adored piece by the Instagram darlings. The collection saw heavy, boxy coats and shearling jackets paired with tiered skirts and patent leather flowers appear on exaggerated bomber jackets.