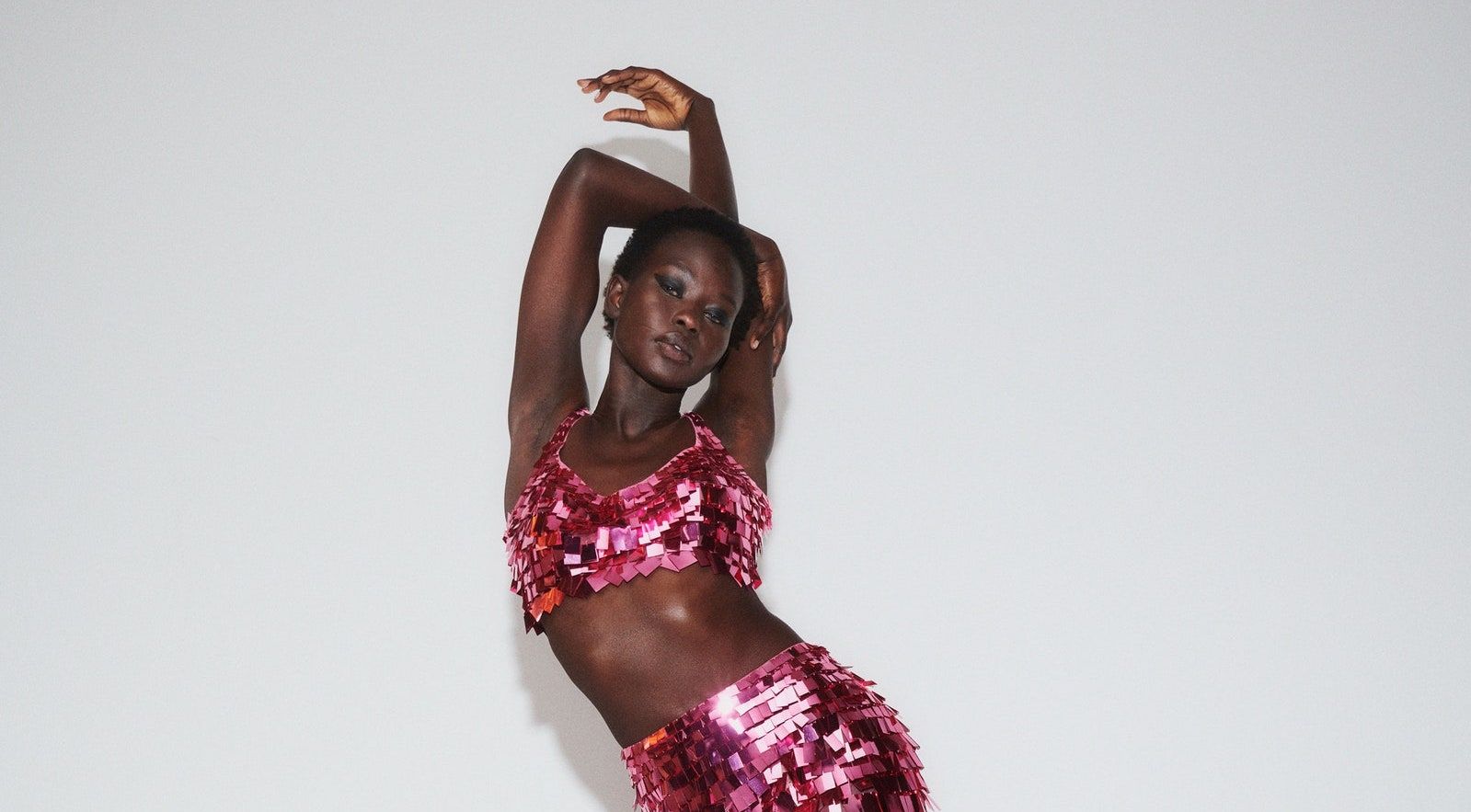 Here is our picks of the most memorable shows from the day 5 of New York Fashion Week:

Peter Do Autumn 2022 was the most personal collection for the designer to date. Tailoring was at the core of the line-up, with floor-length coats, jackets and skirts as pleasant dramatic accents. As always, Do approaches his work from an innovative standpoint: rolled-up pants matched with mega-exaggerated boxy blazers and long shirts that reveal stripes of skin read as a potion of meticulously measured 80s and early aughts references. The floor-length sleeveless jackets with cape lapels mix Do’s trademark sensuality with bits and pieces of the newfound slouchy garçonness

Michael Kors doubles down on his signature glamourous Upper East Side silhouettes. Once again, it hits the mark perfectly. Croc miniskirts appeared with turtlenecks and alongside a wide variety of exuberant fur coats, contributing to the sensual top-heavy silhouettes. Kors shows his mastery in dressing a not just a working woman, whose archetypes have been clearly defined in the 2000s and reinvented a million times ever since, but a woman with complete agency. Largely monochromatic looks that ranged from slouchy suits to sparkling liquid gowns construed the perfect wardrobe for Manhattan glitterati.

His Autumn 2022 collection Jonathan Simkhai launched in the Metaverse before debuting it in the physical realm. The brand’s focus this season is tailoring, with exception of a couple of fabulous jewel dresses. Crochet-framed cutouts on some pieces are quintessential Simkhai, which can’t be said about that one cobalt-blue suit with a tie belt. Vertical stripes in neutral emphasise even more the effortless and light-hearted vibe the designer attempts to convey.

Bibhu Mohapatra’s background in theatre costumes is evident in his Autumn 2022 collection, as conveyed by the intricately embellished gowns in silk, taffeta and velvet. Despite the show’s overall high-octane glamour, it seemed incredibly wearable. The patent-leather bodycon numbers strutted alongside fur coats and pleated dresses (some of them made from lamé) – almost entirely embracing playful asymmetries that made the collection feel fresher and more light-hearted.