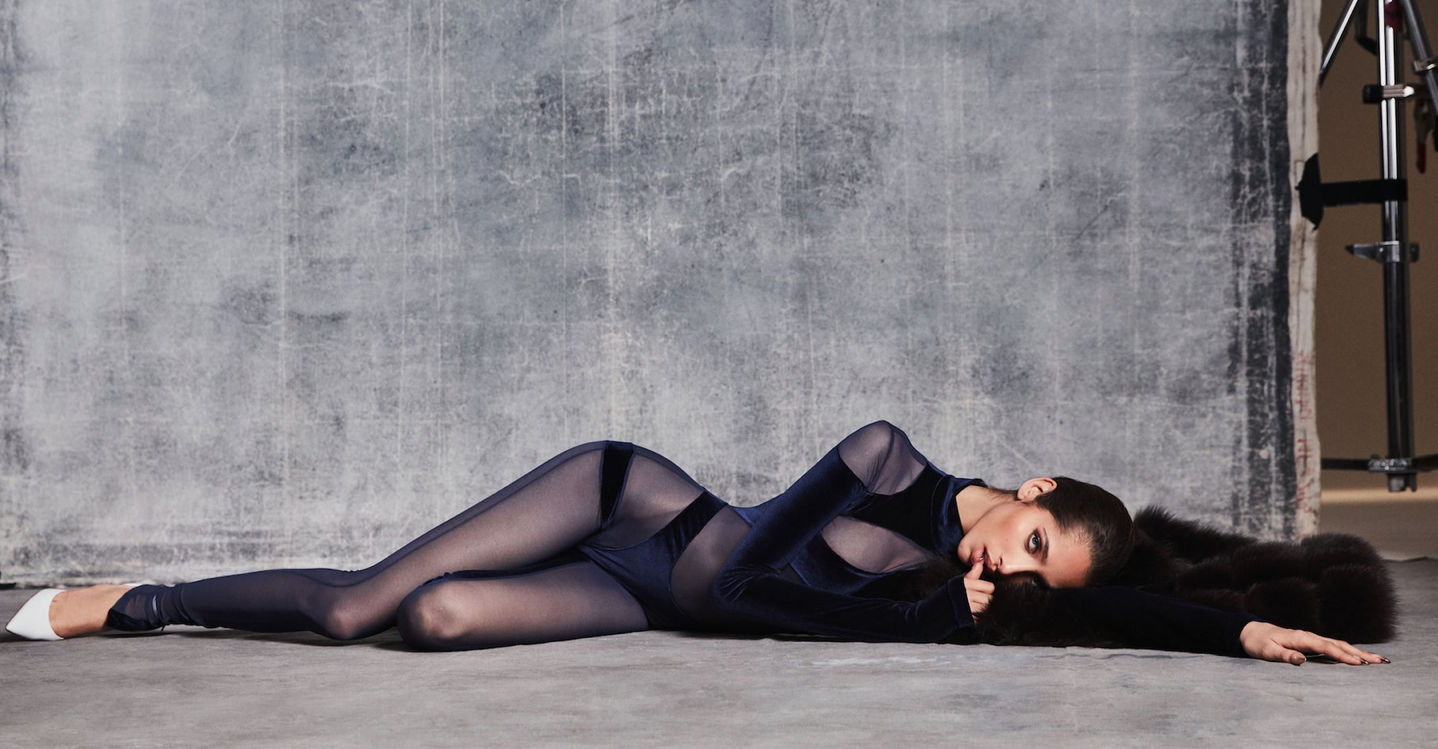 Ahead of New York Fashion Week, we explore the young brands that we think will make waves this season.

Starting February 11th, all the Carries and Samanthas will squeeze themselves into the front rows of New York fashion week shows. And although all of us, undoubtedly, are looking forward to marvelling at the new collections of Peter Do, Gabriela Hearst, Michael Kors and Tom Ford, there are a few fresh faces that deserve a spotlight.

The self-proclaimed “Happiest Brand on Earth”, Dauphinette, produces outerwear from recycled and repurposed leather, fur and vintage. Founded in 2018 by Olivia Cheng, the New York-based label channels the whimsical romanticism and floral prints of 19th-century French couturiers – all that – with a boho-sensual spin. Apart from its range of feather-adorned outerwear, Dauphinette has attracted a cult following on social media thanks to its chunky jewellery featuring fruit motifs, flower petals and even butterfly wings.

For the past couple of seasons, at least, Laquan Smith’s New York fashion week shows have been some of the most-anticipated ones among the Gen Z hypebeasts. Laquan Smith can be credited as one of the brands that, alongside the revived Mugler, created the newfound interest in bodysuits among fashion savants – the unmistakable eroticism of mesh merged with velvet gained Smith the spot of the cult-favourite avant-garde designer in the minds of many. The label grew to prominence after debuting its biker-inspired PVC pants and corsets (worn by Kim Kardashian for the KKW Beauty launch) mixed with wearable staples, like the white mohair dress Kylie Jenner wore in March 2021.

Representing LA in the cold showrooms of Spring Studios during New York fashion week is Maisy Wilen – fashion protégé of one Kanye West (now known as Ye) and the Adventist of the second coming of the provocative yet soft partygirl aesthetic – think Euphoria’s Cassie or Pose’s Angel. Wilen’s psychedelic prints on everything from knit dresses to bikinis and her lingerie-inspired looks from the latest collection won the hearts of countless celebrities, including Kim Petras and Winnie Harlow.

Some of us long for the day when minimalism dies, but the brands like BEVZA caress the hopes of the trend getting more exciting. Kyiv-based BEVZA creates streamlined silhouettes with enticing twists – most notably – geometric waistlines and sailor collars. The brand’s laissez-faire elegance, embodied by its ‘white dress concept’, is, somewhat, an antithesis to the clichéd Little Black Dress.

In her collections, Milwaukee-born designer Elena Velez spotlights craftsmanship – the brand’s aesthetic reads as the love letter to the metalsmith industry of Wisconsin. The connection between Velez’s sensual, post-apocalyptic-esque looks lies in her use of “salvaged, site-specific” materials. The brand emphasises tactility through bodycon silhouettes and aggressive sensuality by rejecting the symmetrical canons through raw hems, messy cutouts and wetness.