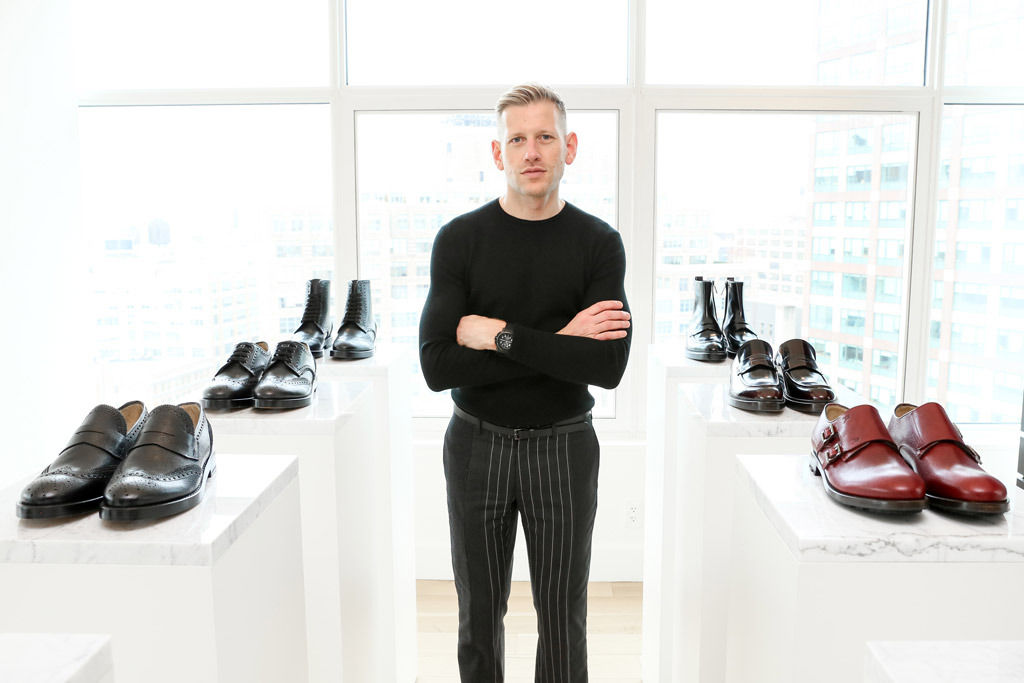 Ex-Creative Director of Salvatore Ferragamo has announced the return of his namesake brand to stores. Customers will have a chance to discover the first collection of the revived Paul Andrew in the coming autumn, with the first images of the line launching in March.

New York-based, British-born designer Paul Andrew, who rose to prominence after being appointed as the Creative Director of the Florence-based Salvatore Ferragamo, is reviving his namesake label in autumn, with the first round of images set to arrive in March.

The collection will focus on a mixture of novelty, colour and wearability. The re-launch of the brand marks nearly a year since the designer’s exit from Salvatore Ferragamo. There, Andrew assumed the role of Women’s Footwear Design Director in 2016, making him the first person to hold the title in the brand’s history. Three years later, in February 2019, Andrew was promoted to Creative Director of men’s and women’s accessories.

Before his tenure at Ferragamo, Andrew worked at Alexander McQueen, Narciso Rodriguez, Calvin Klein and Donna Karan, with his focus always being shoes and accessories. In September 2012, he first launched his eponymous footwear brand that solidified his standing as one of the defining designers of the 2010s. In its first season, Paul Andrew’s collection was picked up by major retailers like Saks Fifth Avenue and Barneys New York. Subsequently, Paul Andrew shoes found their way onto the shelves of Colette, Bergdorf Goodman and Lane Crawford. In 2015, Andrew collaborated with J.Crew as a part of the winner’s package of the 11th annual Council of Fashion Designers of America/Vogue Fashion Fund. He was the first British-born designer to win the award.

Over the years, Andrew’s shoes gained a cult following among A-list celebrities and working women globally. Some of his most prominent patrons include Lupita Nyong’o, Emma Watson, Jessica Chastain and Emily Rossum.