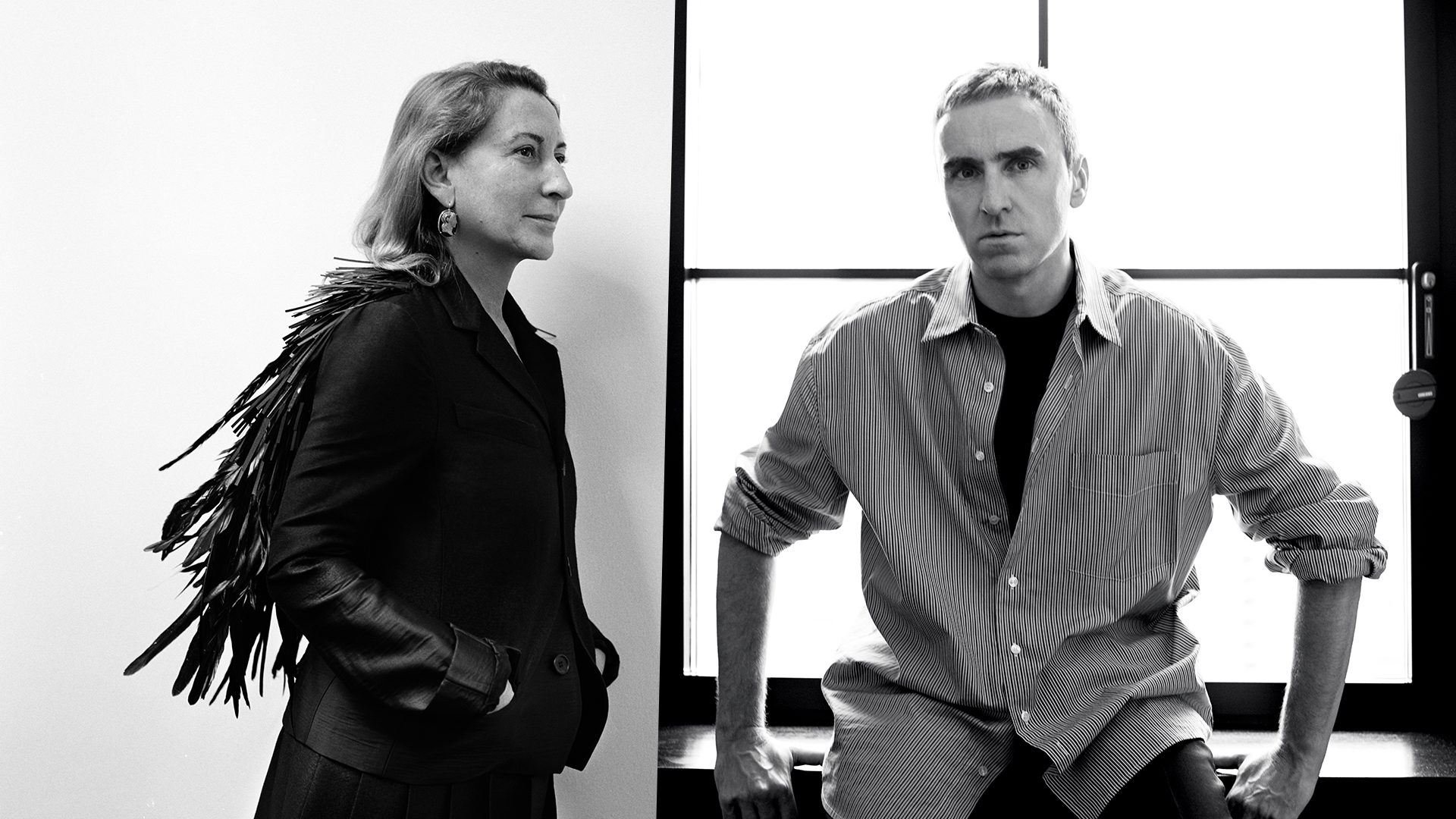 Beauty & Wellness
These Are the 10 Beauty Products for Brighter Skin This Spring
Beauty & Wellness
The 7 Luxury Candles, Incense and Essential Oils We’re Burning at Home
Pursuits
Elevate Your Outdoor Space With Paola Navone’s Rafael Collection
Style
Audemars Piguet’s [Re]master01 Automatic Chronograph Gets an Elevated Makeover
Sign up for our newsletter to receive what's happening in fashion, jewellery and watches.

The biggest news in fashion this year. It was just revealed that Belgian designer Raf Simons will be joining Italian luxury brand Prada as its Co-Creative Director. The former designer for Jil Sander, Christian Dior, and most recently Calvin Klein, Simons will have equal responsibilities with Miuccia Prada in creative decision-making for Prada’s men’s and women’s collections. His first designs with Miuccia for the spring/summer 2021 womenswear collection will be presented this September in Milan. Simons is the first designer outside the Prada family to join the house since it was first established. In December 2018, Simons exited American brand Calvin Klein after two years held his role as its Chief Creative Officer and nine months before his contract ended.

This story was first published via PrestigeOnline.com/id