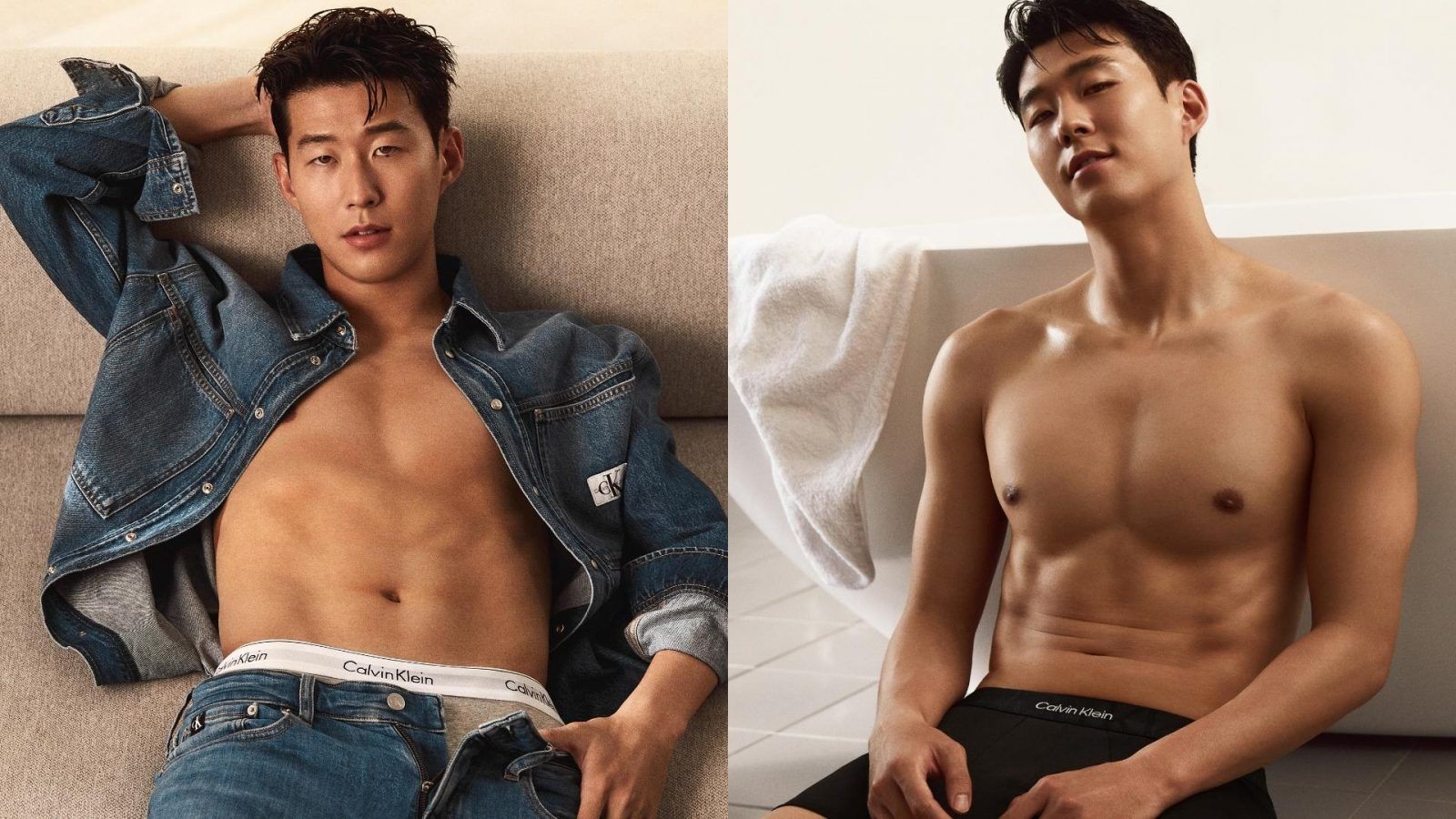 Son Heung-min’s great year is continuing both on and off the pitch. The Tottenham Hotspur forward and South Korean national team captain is still fresh off winning his first Premier League Golden Boot — the first Asian player to ever do so — and should he repeat when it’s all said and done this season, he’ll be doing so in His Calvins.

Calvin Klein announces today that the South Korean football phenom is their newest brand ambassador for Calvin Klein Underwear. Son will make his debut with an exclusive new campaign featuring the Fall ’22 collection.

“As a longtime fan of the brand, I’m thrilled to be representing Calvin Klein Underwear in my home country. Calvin Klein products have had a special place in my wardrobe for years, so our partnership is a natural fit. Like so many people around the world, I am constantly inspired by the brand’s iconic campaigns, so to be the face of one is both exciting and surreal,” said Son is a statement.

Among the styles Son will be repping include the Embossed Icon, made with recycled materials and upholding the brand’s commitment to sustainable textiles that don’t compromise on comfort.

It’s another goal for the star forward, who was previously named an ambassador for TUMI and Burberry. The full campaign and collection will be revealed later this month.

Nathan Erickson is the Editor-in-Chief of Lifestyle Asia and a contributing editor for Prestige.