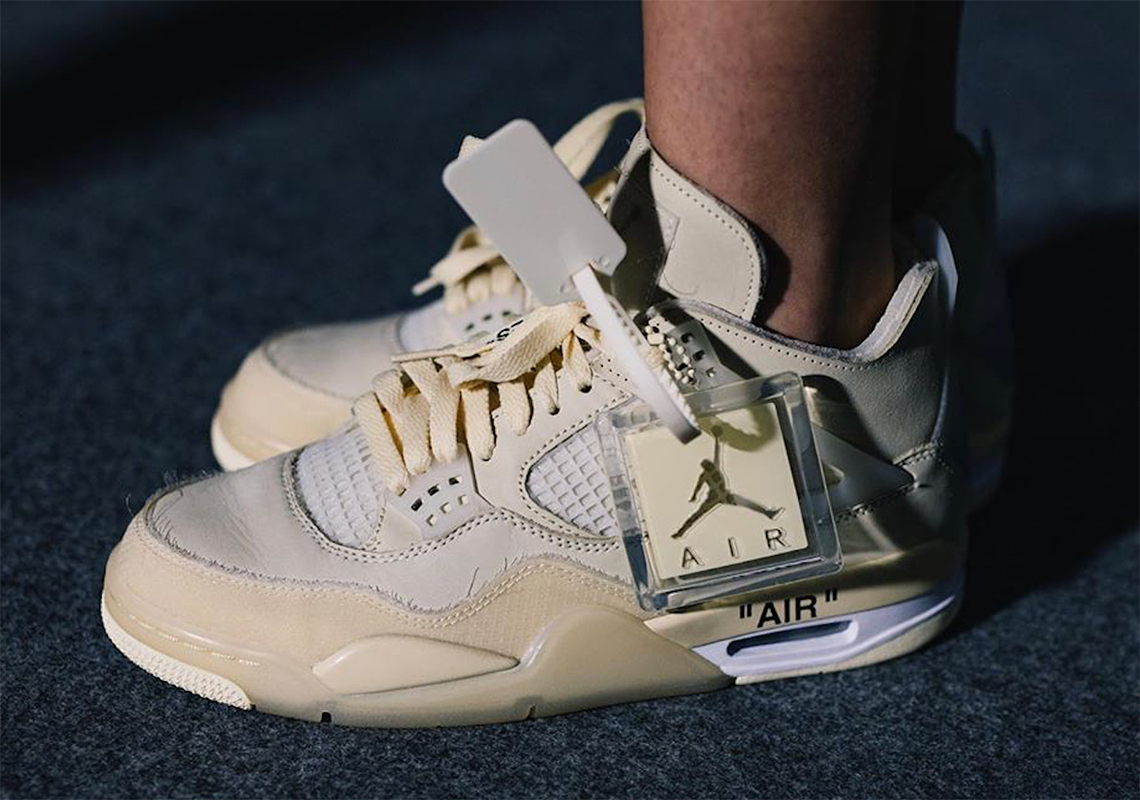 Style
Dara Chau
Senior Digital Editor
Sign up to get the latest luxury and lifestyle news delivered to your inbox.

The new Virgil Abloh Women’s Air Jordan IV x Off-White has been designed in a full-grain cream leather, with exposed foam, grid mesh, and clear textile details — adding a contemporary edge to the classic Nike silhouette. “AIR” is printed above the yellow tinted outsole in the familiar bold text graphics of the Off-White brand, not to mention the emblematic signature Off-White zip tie for the finishing touch. 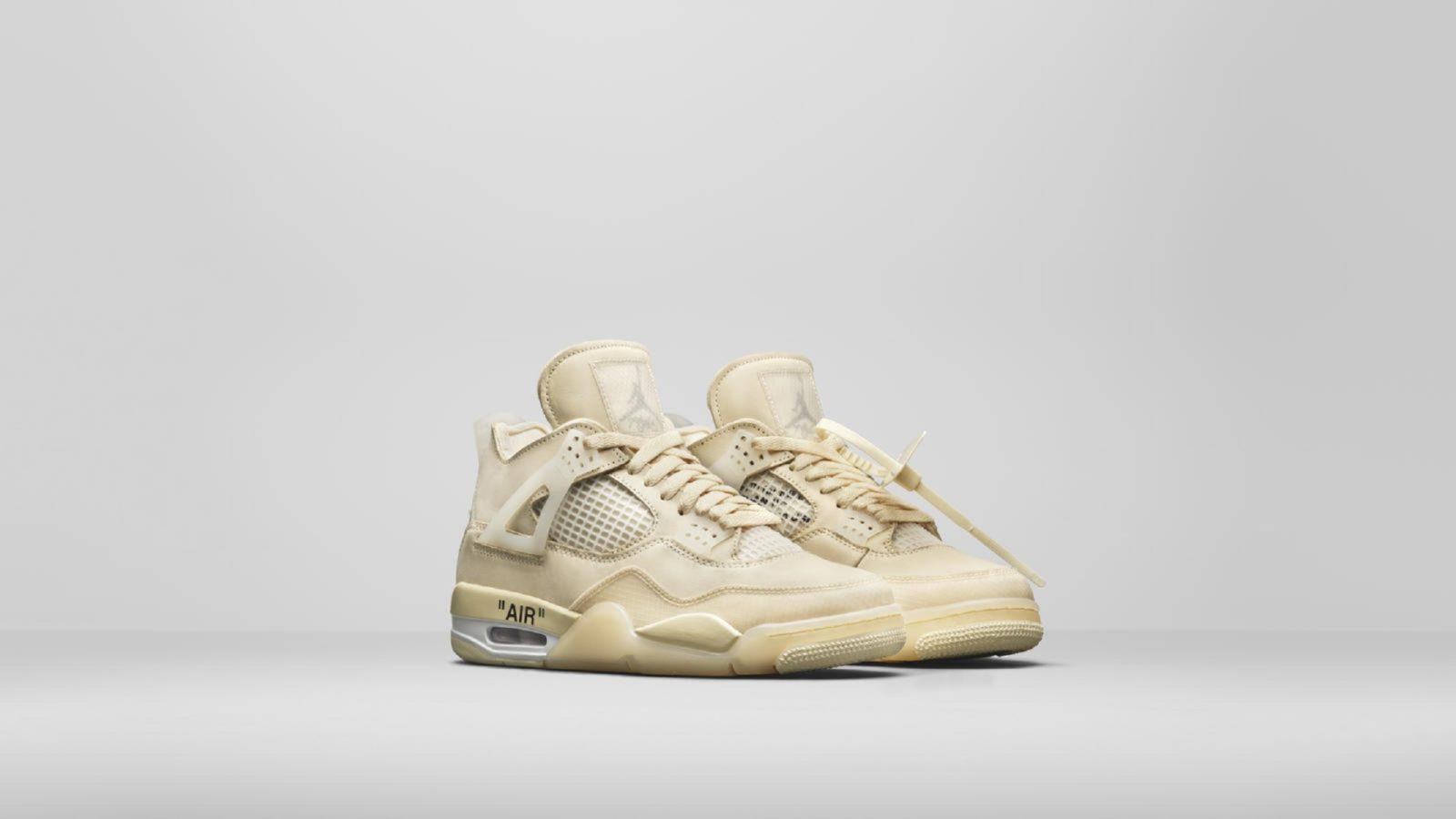 The sneakers first debuted on the runway of Off-White’s FW20 show in Paris. While a signed pair was auctioned for a final bid of approximately HK$1.43 million (US$185,000), which was donated to charitable causes.

Now, fans of Off-White and Nike collaborations can get their hands on the women’s Air Jordan IV x Off-White themselves. The sneakers have just made it on the market and are priced at approximately HK$1,550 (US$200) on SNKRS, and at retail stores across Asia, North America and Europe.

Maslow So of Il Negozio on the Value of Bespoke Tailoring