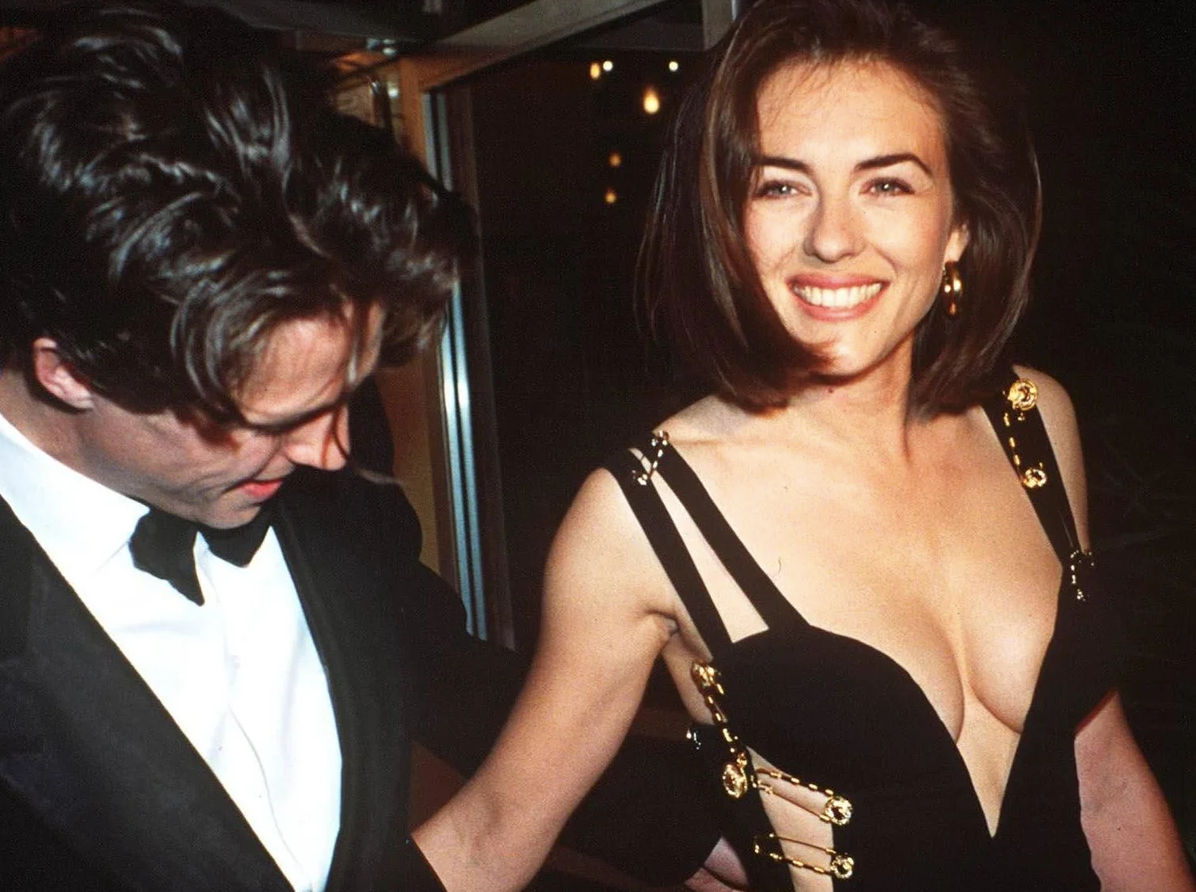 Style
Shop: Your Guide to Night-Luxe
Share
Next article

“Fühl die nacht,” sing the vampires in Michael Kunze’s Tanz der Vampire, which translates to “Feel the night.” And although the musical was written back in the 90s, its message seems to touch the hearts of youth even today. Over the last few weeks, social media witnessed an outburst of glamorous night-time fashions under the umbrella of the newfound ‘Night-Luxe’ aesthetic that bore a close resemblance to the early days of Instagram. Satin, sequins, mesh, glitter, decadence for the decadence’s sake and rejection of everything plain, simple or – hoorah(!) – beige, here is your guide to the Night-Luxe aesthetics.

Imagine: It’s 2013, you are in Paris, unwinding after a vernissage at Castel, your table filled with approximately 17 glasses of dirty martinis and a bottle of Crug; no food in sight, but there is a cup full of cigarettes à la Chloë Sevigny’s wedding. It doesn’t matter if, in reality, you might be spending the night at a roadside bar with a strange name where the only drink options are room temperature vodka and beer in cans, in this look, the space around will transform itself and the bitter drinks will suddenly taste sweeter.

Sequins are one of the core pillars if the Night-Luxe aesthetics. For the past couple of seasons, this wonderful party staple has been overshadowed by things like suede, linen and leather. Small, closely-arranged sequins in this look make it appear almost as if its fabric is either liquid or dunked in black gold. Wear this ensemble with an emerald-green statement clutch if you wish to force the ‘clean girl’ aesthetic apologists into a fit of rage.

Girlboss culture has birthed the phenomenon of blazer mafia – girls and boys who believe the sartorial staple to be appropriate to wear to all kinds of occasions. Even night clubs. While empathizing with the sentiment, we advise against it. If we are talking about a restaurant opening, soirée at some contemporary gallery and things of such stature, a blazer is the way to go. Style it with mesh pants studded in crystals to show off your legs and, at the same time, remind the guests what constitutes the real artwork.

The likes of Area and Christopher Kane, over the past couple of seasons, have led the resurgence of crystal fringe in fashion – another crucial Night-Luxe pillar. Now, this doesn’t necessarily mean one has to go all Poppy Delevigne at the 2016 Met Gala (we couldn’t even if we tried anyways), but nothing says glamour louder than a couple of shimmery threads running down one’s legs.

Dua Lipa and Donatella Versace are a match made in heaven as much as a slip dress and a nightclub are. Nearly every singer’s public appearance lately has been a ‘moment’, as squealing social media style observers would say. Here, Dua is wearing vintage Atelier Versace – naturally. However, for those of us who can’t boast about friendships with the Versace clan, Donatella created a similar dress – sheer, with crystal and baroque inserts, executed in the colour of the most delicious oil spill.