As Chaumet’s CEO Jean-Marc Mansvelt tells us, bringing the house’s 240-year heritage into the modern era is an immense task that amounts to a “daily obsession”. But if the new pieces in the Chaumet Joséphine collection are anything to go by, the Place Vendôme stalwart is heading in the right direction.

View from the Top: The Best 2021 High Jewellery Selection
Style 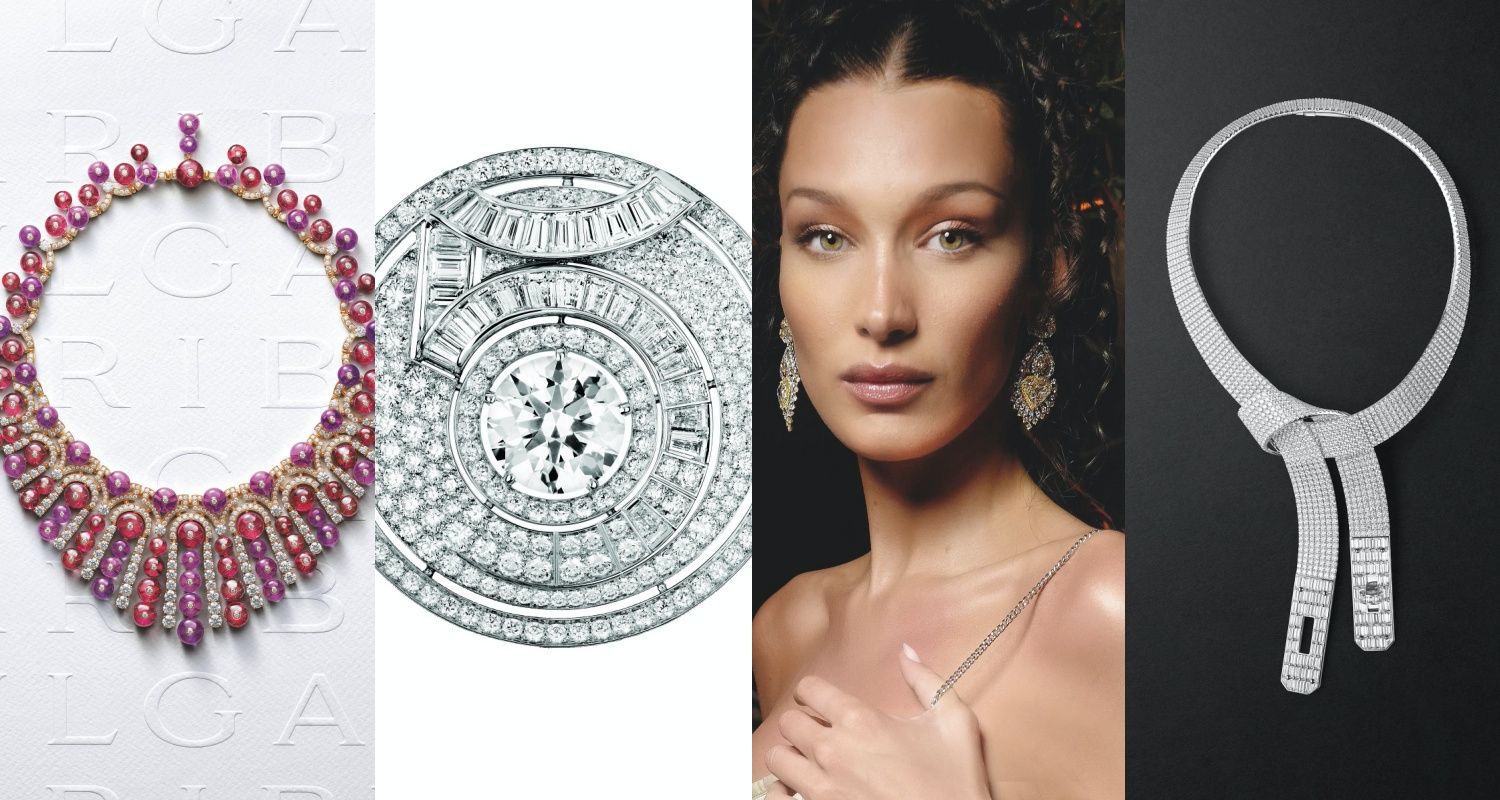 What kind of woman today does the Joséphine collection appeal to?

First, it’s about a woman with a certain character. Because when you choose to wear a tiara on your finger, you’re making a choice of distinction, a choice of character. You’re sending a message to say you’re not like everyone else and you have a certain strength and a certain personality. But also a sense of virtuosity, grace and beauty, because it’s not for women who want to be too provocative.

It’s a way to set your personality. And then of course, there are two major reasons to become a client of Joséphine. On one side, it remains one of the favourite pieces chosen for a bridal purpose. It’s connected to the initial history of Chaumet, the history of the power and love between Napoleon and Joséphine. And Napoleon is known everywhere, that’s incredible. There’s another type of client on the other side of the connection with the pearls, the coloured stones, something a bit easier and more accessible.

This year, Chaumet’s creations have also incorporated sleeker, more modern takes on the tiara. Can you tell us a bit about the new high jewellery?

After many creations that were a bit more tiara-like, a bit more decorative, more visible, more baroque in a certain way, we wanted to enrich the collection with new ways to mix and match, and to go for designs that were slicker, with a more minimalist approach, because that’s also the style of today. We have a feeling that clients today are a little more understated, and we have the capacity to create beauty through a fine line, rather than an accumulation. So one of our high- jewellery pieces, which is sort of a V with a stone in suspension, doesn’t shout about its design. It’s all about balance.

This year is the 10th anniversary of the Joséphine collection…

But we don’t mark it that way for two reasons. I always feel that if you start doing anniversaries for everything, then at the end, what’s the meaning in it? Last year, when we did the 240 years of Chaumet, that was slightly different. For Chaumet, our heritage is much longer than a decade, it’s about centuries. Instead, this year, we’re celebrating our connection with the 200th anniversary of the death of Napoleon, which is significant in Europe and in France. We’ve done an exhibition at 12 Place Vendôme that was open to the public which tells the love story of Napoleon and Josephine through 150 different objects, beautiful loans from museums and private owners.

Which piece proved to be the most challenging piece in the collection?

The most discussed and the most debated one was the watch. Because we’re clearly a jeweller, and we’ve focused all our efforts and attention on jewellery. But since a few years ago, we’ve reassessed and repositioned what watches mean for Chaumet. It’s true that with the business of watches within Chaumet, we’ve really tried to be coherent with what the story of watchmaking for Chaumet is as a jeweller. One of our challenges was to look at the market – in the market, 90 percent of watches are round – and nobody’s waiting for Chaumet to create a round watch, because we already have thousands of beautiful options on the market.

We decided on a shaped watch, and it wasn’t very difficult to settle on the pear shape, like an illusion of a diamond. We also faceted the watch’s dial.

How do you balance 240 years of heritage behind a brand and stay relevant at the same time?

That’s really the obsession every single day. How do we continue the narrative, the link to the story? Since the pandemic, we’ve seen clients choose Chaumet because there’s longevity. And so it becomes a daily obsession of ours to convey this message to our clients through different means, including the digital approach, so we can speak to the needs of our audience today. We also go through the traditional channels and have books and exhibitions. I regularly write down on paper in two columns: on one side, how much do we tell the story of Chaumet, and on the other, how do we take a contemporary approach, either through the narrative or through using different tools? I take a step back and ask myself is there a balance? If we’re going too much in one direction, maybe it’s time to rebalance. It’s in everything we do.