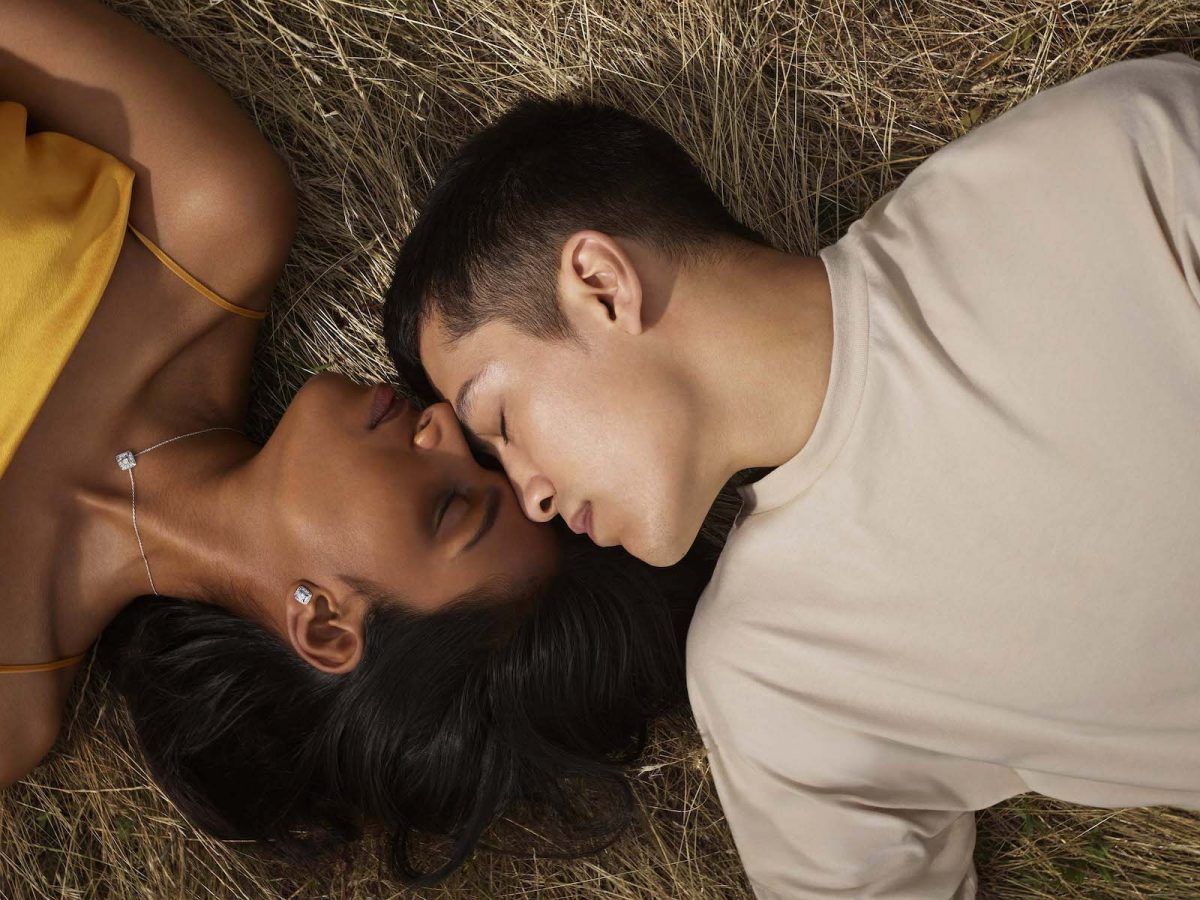 Insights from a study by De Beers Group and The Knot reveal what women really want when their partner goes down on one knee, from the ideal setting to the engagement ring of choice – as well as its contemporary significance.

As one of the very first actions you take towards wedded bliss, engagements require a fair amount of intent and planning, with a series of sequential steps leading to the critical romantic moment: the proposal. Taken together, they seal the promise of a lifetime, from where and how the engagement takes place to the perfect ring, one that’s capable of conveying the undying depth of your love.

In a recent Engagement Expectations study in this post-pandemic environment, which was carried out by De Beers Group and The Knot, almost 300 women in committed relationships were asked about their preferences for the perfect proposal and engagement process.

The results revealed the ideals of these women and indicated that many of them are traditionalists, preferring their partners to propose to them and not the other way around. Moreover, some 66 percent of the respondents want the proposal to be an intimate occasion, which takes place somewhere private – gone are the days of grand gestures and elaborate public displays. Instead, proposals ought to feel personal and, according to the respondents, planned ahead of time (66 percent) with only one person proposing to the other (98 percent).

According to many of the women, modern love is viewed with a sense of anxiety when compared to their parents’ generation. A large proportion (85 percent) feel there’s increased pressure on their partners to plan a proposal that’s original; some 68 percent also believe ring designs are more unique, while one in five feels the exchange of rings carries greater significance and meaning today.

Of all the details a traditional proposal calls for, the ring is deemed the most essential. After all, it’s the symbol of love, commitment and devotion that an engaged individual will want to wear for a long time. The survey reflects this, with three-quarters of participants revealing they’ve already thought about what their engagement ring might look like and almost every woman in the survey expressing her wish to be involved in the selection of the ring, which thus reduces the possibility of surprises. Additionally, the survey indicated that an increased number of pre-engaged females prefer more distinctive and personalised rings.

As for the featured stone, diamonds remain a girl’s best friend and the first choice gem in an engagement ring. However, size is less a priority than the shape, style and setting. On the subject of who should buy the ring, 76 percent of women expect their partner to pay; a new generation of feminists comprising about two in 10 of respondents expects both partners to contribute to the cost.

As the study suggests, women now prefer to be included in the selection of the ring, indicating their wish to make the best and most informed choice – and especially when it comes to the sourcing of the diamonds. Natural and responsibly sourced diamonds support all the communities that touch them during their journey, contributing to a more sustainable and brighter future in diamonds. The result makes for the perfect expression of love and integrity. Bridal jewellery set with natural diamonds thus becomes a meaningful and timeless symbol of your commitment, something you can feel proud to give, own, wear and pass on from one generation to the next.