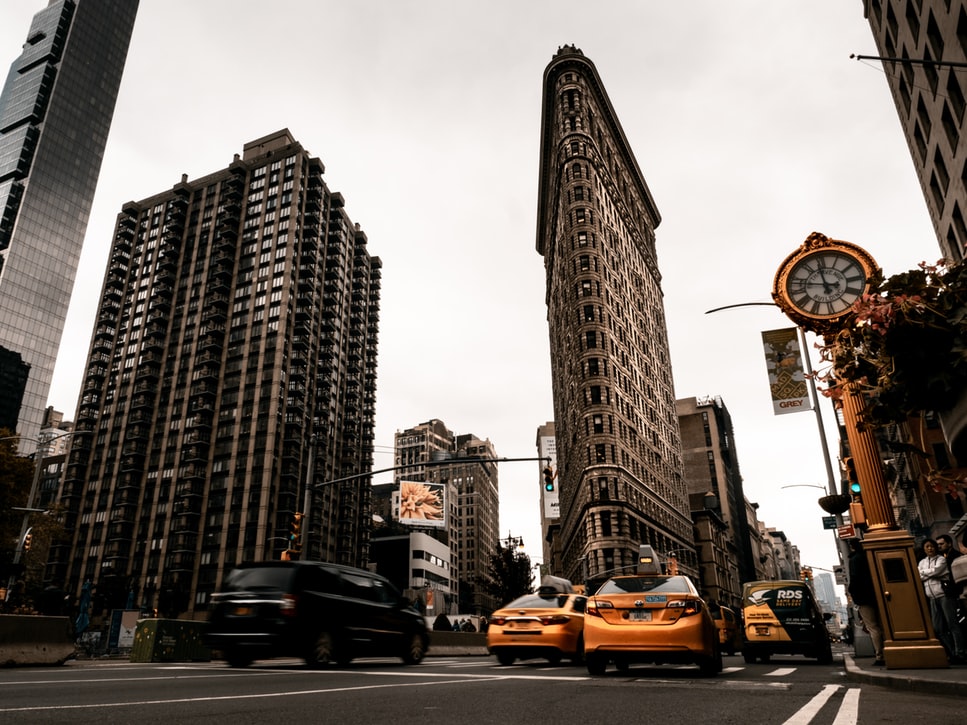 No other jewellery house boasts ties to New York quite like Harry Winston. The King of Diamonds was born in the Big Apple in 1896, to a father that owned a small jewellery store 50 blocks from the future headquarters of his namesake jewellery label. Although life would take him to Los Angeles as a teenager, he found his way back to the city, opening the Premier Diamond Company, which he would later rename it after himself. And so the fabled legacy of Harry Winston was cemented in New York.

Last year, the jewellery house launched a collection named after the city and it was met with rousing success. Now, as an extension of the range, Harry Winston celebrates the neighbourhoods and places that influenced his storied legacy. The Fifth Avenue collection draws upon the landmarks of the upscale and storied thoroughfare.

Five key suites make up the Fifth Avenue collection. The Sapphire and Diamond Draperie takes inspiration from the Rockefeller Center, which was designed in the 1930s Art Deco style, with its geometry and bold sapphire beads.  The Y-shaped design is a nod to the panoramic view of Rockefeller Center and its large pavilion, The Plaza.

Sapphires feature once more in the elegant Sapphires and Diamonds suite that honours the magnificent Greenwich Village archway – Washington Square Arch. Another suite that pays homage to architectural institutions in the thoroughfare is the Crossover Diamond Suite. The necklace and ring are bedecked in marquise, round brilliant, and baguette diamonds artfully arranged in a perfect symmetry, as a stunning take on the Metropolitan Museum of Art’s Fifth Avenue entryway.

The Pearl and Diamond Draperie suite brings to mind the energetic intersections along Fifth Avenue and the Art Deco architectural accents in the FlatIron district, while the Ruby and Diamond necklace and earrings are geometric tributes to the tapered triangular tops of the mansions along “Millionaire’s Row”.

All photos are credited to Harry Winston unless otherwise stated