The Best Jewellery Moments on the 2022 SAG Awards Red Carpet 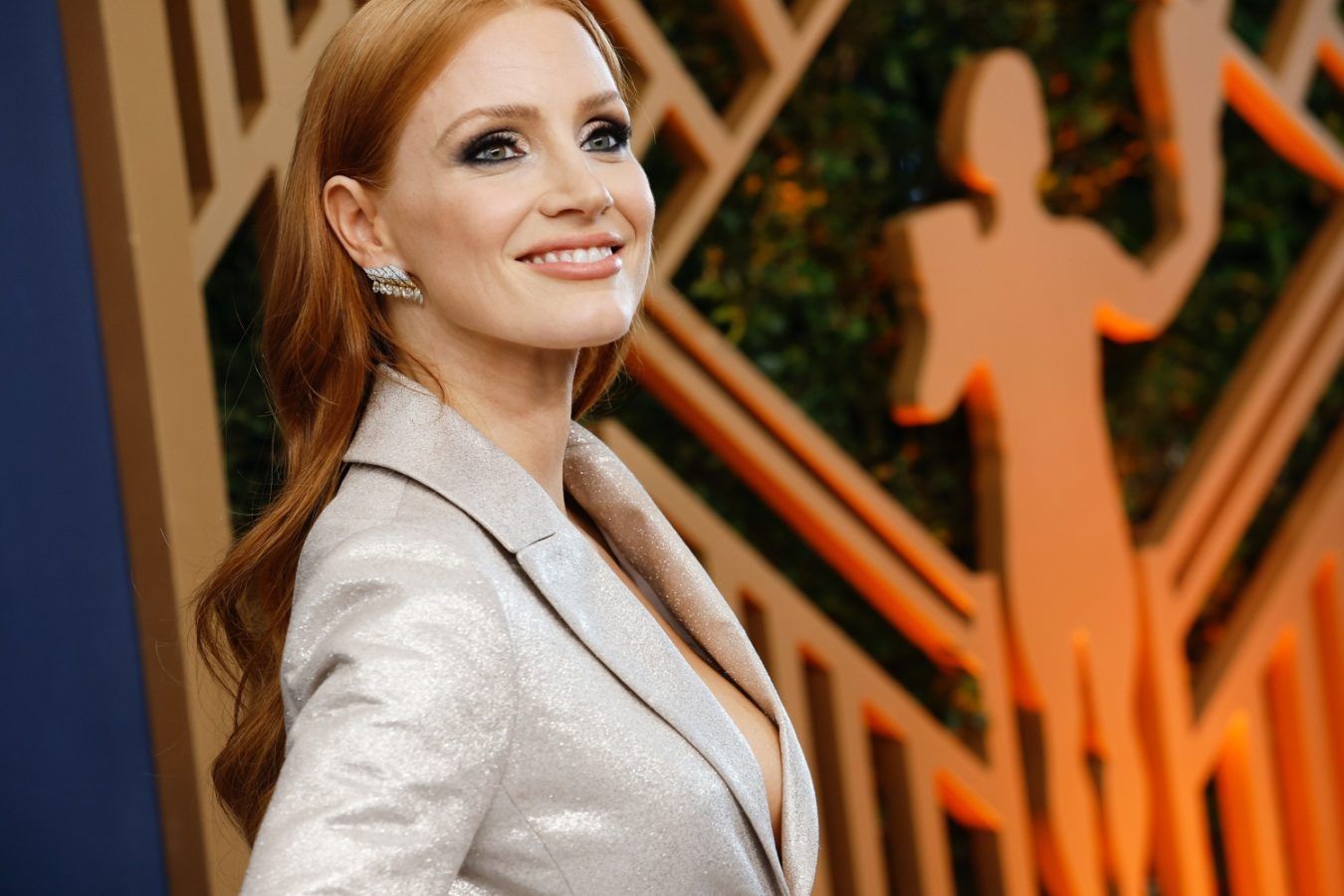 Diamonds absolutely had their moment on the SAG Awards 2022 red carpet hosted in Los Angeles, California last night. Bedazzling the neck of Lady Gaga, or encircling the wrist of Salma Hayek and more – the statement “but diamonds are a girl’s best friend” never rang truer.

Selena Gomez looked stunning in black with a slick hairdo that showed off her neck, on which a Bvlgari Serpenti choker necklace in diamonds was snugly wrapped.

Ariana DeBose, who’s won her first SAG for her portrayal of Anita in Steven Spielberg’s adaptation of West Side Story, shone in a De Beers Assana High Jewellery necklace in white gold and diamonds, plus earrings, rings and a diamond bracelet to match, also from De Beers.

Below are all our favourite jewellery looks from the SAG Awards 2022 red carpet.