Shop at Hula, Save the Planet 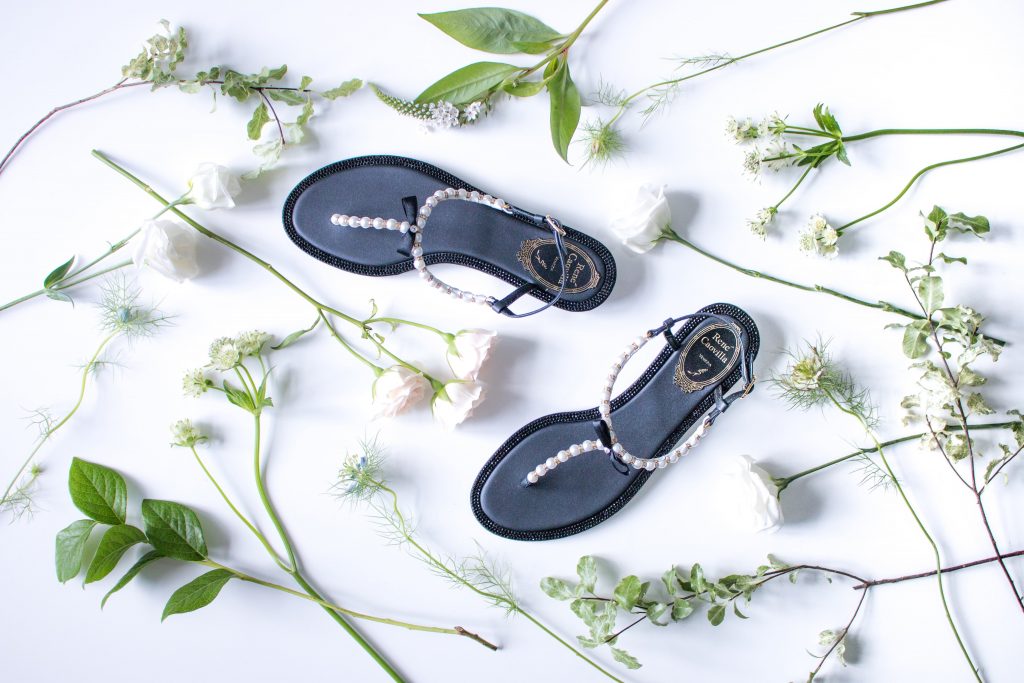 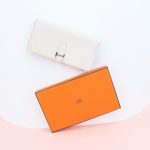 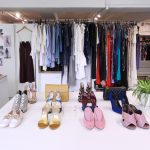 Style
Shop at Hula, Save the Planet
Share
Next article

Hands up if you love to shop. Yep, us too. But there’s no denying the impact our spending habits are having on the planet. The more we consume, the higher the waste – in fact, textile production is the second largest pollutant worldwide, and that’s not something that should be ignored. But we don’t think that caring for our Earth and wanting to look stylish need to be diametrically opposed ideas. Enter, Hula.

Mindful consumerism is at the heart of Hula, an online store that purveys a chic selection of pre-owned luxury fashion styles – from shoes, bags and sunglasses, to gowns, tailoring and overcoats – all of which have been carefully vetted, photographed and listed for a happy discount on the original selling price.

Lane Crawford alumna Sarah Fung founded Hula after realising there was nowhere for her and her fashionable friends to get rid of their unwanted designer gear, and going on to learn about the devastating impact of production waste on the environment. Recently, I had the opportunity to visit the brand’s work space in Wong Chuk Hang, where I met the lovely Fung, in advance of the six-day pop-up Living Room space that’s hitting Central’s Staunton Street from November 28.

First up, I ask Fung about her opinion on the way responsible shopping and production is being talked about, globally. “I think things are changing,” she told me, “There’s so much talk about sustainability especially within fashion at the moment, it’s on the tip of everybody’s tongue.” So, does Fung roll her eyes at businesses and people who may just be jumping on the buzzword bandwagon, having ignored the ecological issues up to this point? “I don’t care really, just because I know how important it is,” she admitted. “I believe that sustainability has to happen within our lives. So much so, that we won’t even talk about this word anymore, because it’s going to be a part of everything that we do. It’s a bit like the Tesla car, at some point we’ll all be driving them!

“I feel like now, people realise, hang on a minute, we’ve got to wake up to this. It doesn’t really matter what form people do it in, it doesn’t really matter if people do it to promote their business or not, the fact is that if everybody is trying to do something then at least something will happen.” It makes sense, and Fung’s matter-of-factness about the need to drive the importance of sustainable fashion home makes the notion of turning a blind eye to the issue sound, frankly, ludicrous.

This is however, a business, and one that will only flourish if the pieces on offer are actually capturing the hearts of Hong Kong’s style-setters, and so I couldn’t resist a quick peek around the shelves and rails bursting with colourful designer fashion. With only a cursory glance, I spied a pair of incredible dark plum Charlotte Olympia platforms, some timeless Chanel espadrilles and a super-cute Theory jacket. “Yes, we have great brands, a lot of premium luxury, but also some contemporary labels, like J Crew,” Fung explained, before adding, “so there’s something for everyone.”

And as well as there being something for everyone, there’s also something from everyone. A network of industry insiders and otherwise fashionable folk contact Fung and her Hula team when they have pieces that might be worthy of selling on the site. And Fung is adamant about what makes this work: “The trust part of this business is so imperative,” she said, “I’m collecting people’s clothing and not giving any guarantee of what I’m doing with it. I could run away with it – and look fabulous!” she said with a laugh. She has a point. This trust is part of the reason why the community that Fung is growing with Hula is so integral to its success, and something she is so keen to nurture as she grows.

That community is currently expat heavy. Fung explained that’s mostly due to a feeling among many Hong Kongers that pre-owned fashion – no matter how carefully checked or “new, with tags” it might be – is unacceptable, thanks to long-held superstitions involving the spirits of past owners remaining within the items. Beyond these cultural differences, Fung also flagged differences between Asia and the West in how sustainability is widely considered, and in the concept of giving and sharing outside one’s own family.

“Asia has more third-world countries, so sustainability hasn’t been at the forefront – it’s been about survival. If you’re talking about affluent Asian countries, I feel like there’s a lot of re-education to be done with giving back in general, because I think that’s not a natural human state for an Asian person, to give to somebody else – they’ll give to their family, but it’s not like they’d open a door for someone. It’s a very different concept. I feel like in Hong Kong they’re still tied to a lot of superstitions and traditions.”

Regardless of whether you’re looking to do your bit in eco-conscious shopping, or you’re just keen to snap up a designer bargain, Hula is where it’s at. Don’t forget to book your private shopping appointment at The Living Room pop-up between November 28 and December 1, and be sure to stop by the ground-level Choose Well photography exhibition curated by Art Director and sustainable fashion advocate Gloria Yu. See you there!