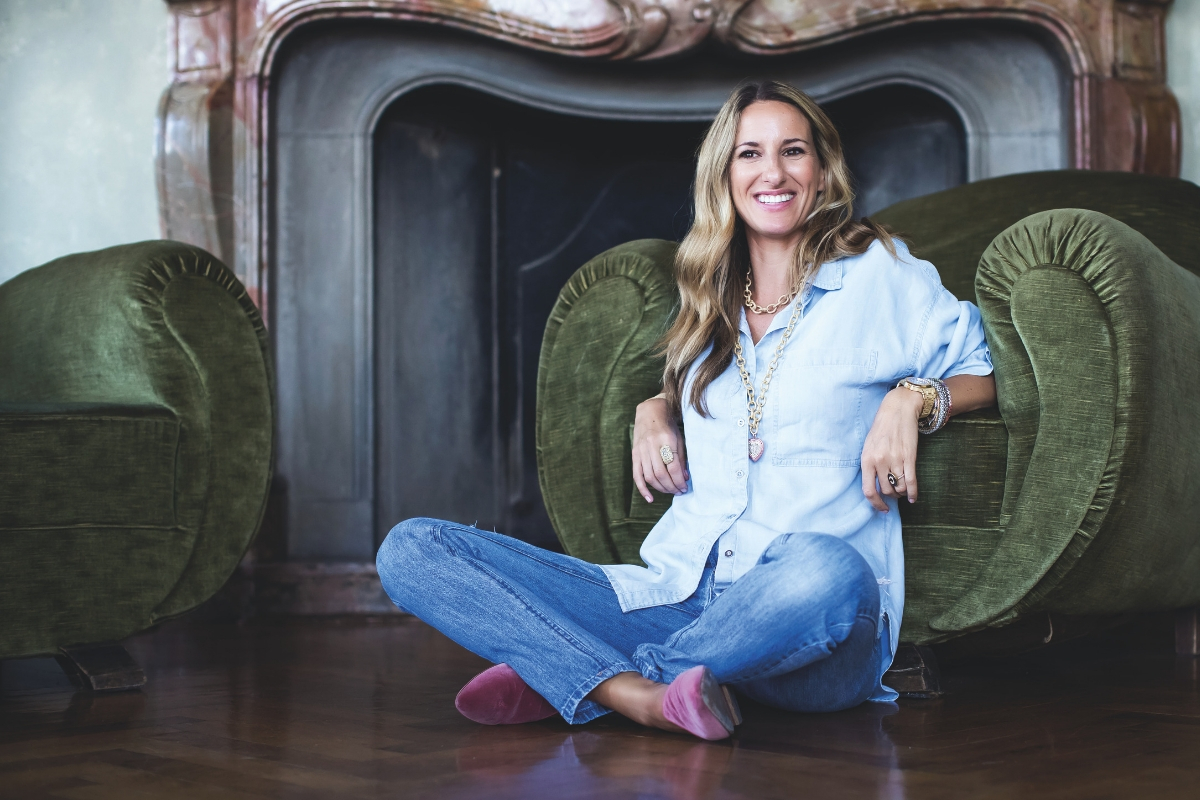 The Royal Oak Frosted Gold that Audemars Piguet first released in 2016 to celebrate 40 years of the Royal Oak for women was quite a revelation, to say the least. Here was the icon that started the entire luxury sports-watch product segment, but with the surfaces of its familiar case and bracelet decorated using the traditional Florentine finish previously reserved for jewellery. It’s clearly still a Royal Oak timepiece – which speaks to the strength and versatility of its design – but the frosted-gold treatment had given the watch a second identity by also making it a bona fide piece of jewellery.

The watch was the brainchild of Italian jewellery designer Carolina Bucci, a fourth-generation jeweller, as the answer to a challenge from Audemars Piguet’s CEO François-Henry Bennahmias. He had seen Bucci wearing a vintage men’s Royal Oak in her online posts and challenged her to design one for women instead.

Two years on, Audemars Piguet and Carolina Bucci have jointly unveiled a follow-up: the Royal Oak Frosted Gold Carolina Bucci Limited Edition. Like its predecessor, the new iteration remains recognisable as a Royal Oak. It’s also become something else entirely, though. The change this time lies in its dial – a mirror replaces the familiar tapisserie-patterned dial, to provide a contrast that’s reflective of Bucci’s work and character (no pun intended).

Indeed, the new watch is almost like an extension of its eponymous designer, who dresses in a mishmash of street and high fashion while accessorising with an equally diverse mix of costume and fine jewellery. Speak to Bucci in person, and the same spirit comes across: thoughts and ideas flow freely, often combining in unexpected yet surprisingly amazing ways.

How did you arrive at the mirror dial for your signature timepiece with Audemars Piguet?
I was looking to go in the opposite direction from where I had taken the Royal Oak Frosted Gold. After roughing up the bracelet and case with the Florentine finish, I wanted to flatten out the dial instead. Rather than have the tapisserie pattern, I wanted something perfectly flat and still, to the extent of smoothing it out into a mirror. To be honest, I didn’t actually consider anything else in the design process.

That was very decisive of you, to have zoomed in on this area of the watch immediately.
It’s just how I am. I don’t distinguish between my personal and professional life – I call it one big sparkly mess. In the same way, I have all these inspirations that were never meant to go together, but they’re all blended in my head. My ideas are all cooking, and they’ll be ready at different points in time. When an idea is ready, I’ll zoom in on it. In this case, I had a mental image of the finished piece that I wanted to create in my head right from the start.

The new watch builds on the Royal Oak Frosted Gold, but as we all know, your initial proposal was rejected by Bennahmias. How did you convince him to go ahead with it?
I’m a Scorpio (laughs), so I’m pretty stubborn. From an aesthetic point, I knew it’d be a great piece, which is why I kept pushing for it. Funnily enough, one of what I consider the biggest compliments about the watch came from a craftsman at Audemars Piguet, who apologised for calling me crazy behind my back because of what I wanted to do with the Royal Oak – he thanked me for pushing the team to achieve more. Although the watch is obviously for Audemars Piguet’s clients, to have given its creators pleasure in building the watch was also a great source of satisfaction for me.

Has your collaboration with Audemars Piguet inspired you in your own jewellery design work?
Not necessarily. I don’t think there has been any “backward” inspiration to influence my jewellery design work. This collaboration did, however, show me that both Audemars Piguet and I are in our respective places not due to coincidence, but because of consecutive, deliberate steps and decisions. What I find inspiring is to see Audemars Piguet where it is now, yet trying to push its own boundaries. We’re both fourth-generation leaders of our respective businesses, so the parallels are there. It’s pushed me to do more and go further on my side.