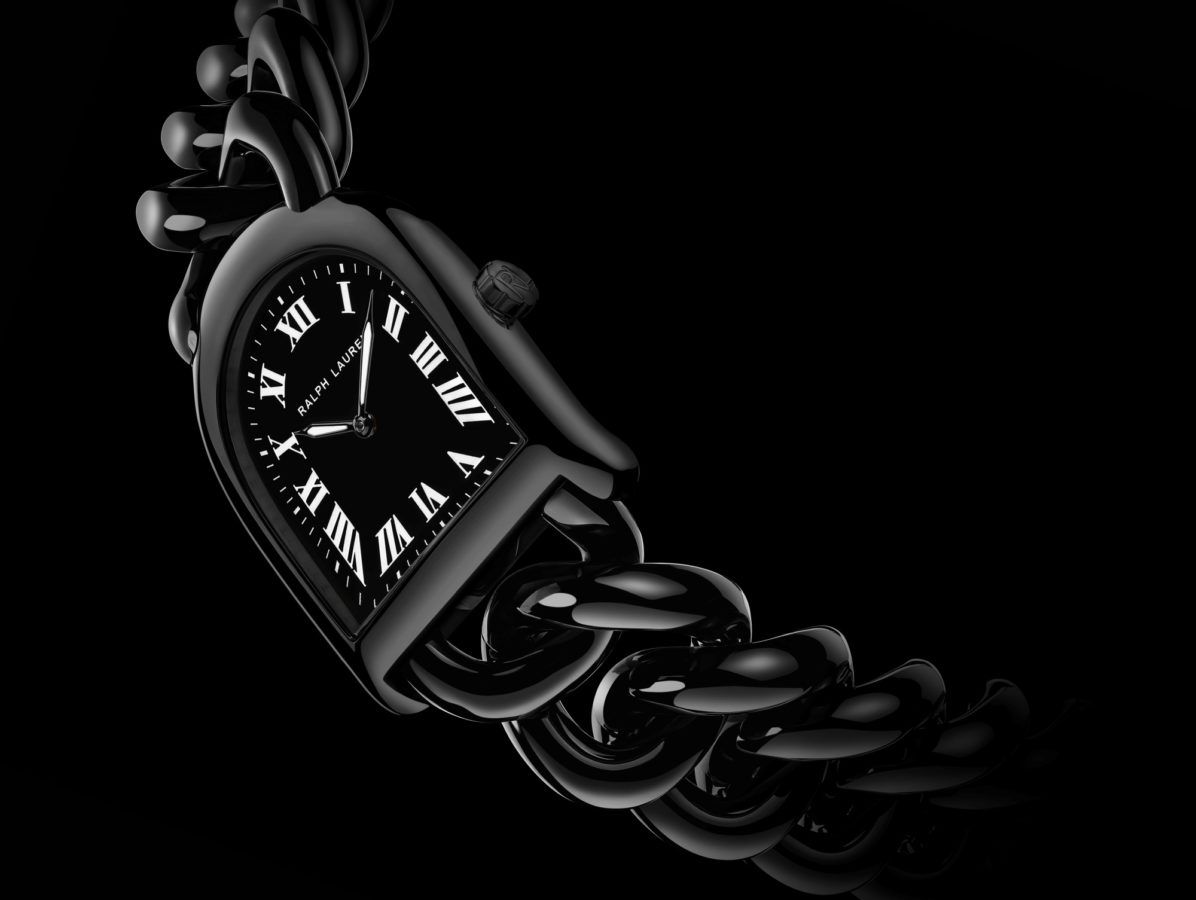 From runway to wrist, these aesthetically refreshing designs from capital-F fashion houses are a big middle finger to the self-seriousness of luxury watchmaking.

Often unfairly maligned, fashion watches have gotten a run of bad press over the past half-decade. As luxury watchmakers continue to reach an ever-widening international audience (thanks to pop culture, social media and the joys of doom-scrolling during a pandemic) many have wondered aloud why you’d buy anything that is essentially purpose-built to pad a fashion house’s bottom line. That’s a shame really, since designers and the many maisons that amplify their creative voice have often brought a fresh dynamic to the often stuffy antics of the Swiss watch industry.

In 2021, there are signs that fashion watches are indeed making a comeback — in a manner of speaking. Consumers have grown increasingly intersectional in their tastes: no longer can brands simply outsource the creation of a new timepiece to some non-descript 3rd party manufacturer, before bringing it in-house for what amounts to a quick marketing makeover. Collaborations like Rowing Blazers’ recent team-up with Seiko (“this summer’s hottest watch release”, according to Rescapement’s Tony Traina) are pretty damning evidence that when clothing designers make an effort to genuinely engage with and celebrate their watch world counterparts, the result can be a product that’s authentic, thrilling, and beyond the sum of any one individual.

More often than not, fashion watches have also proven to be one of the easiest ways to dip your toe into a particular brand. Legendary purveyors of leather goods like Louis Vuitton and Hermès mightn’t make an ‘accessible’ handbag purchasable at retail, but they do make timepieces that recall their respective identities at a price that’d give Tudor a run for its money. Here are four interesting places to start:

Head’s up: if you didn’t know that America’s longtime king of fashion was big into watches, you do now. Himself an avid collector — with a suitably iconoclastic penchant for Panerai and Cartier — designer Ralph Lauren has been putting out watches under his own namesake brand since 2007. Following the success of last year’s Polo Watch collection (no brownie points for guessing what the inspiration there is) Ralph Lauren has returned with the Black Stirrup — shape watches in 23mm, 27mm, 32mm and 36mmm formats channeling the look of the eponymous equestrian device. “Like everything else I design,” says Lauren, “I want them to have character — an enduring sense of style and luxury”. An ingenious tab and stud closure, along the case’s top, allow for quick switch-outs of the tonal alligator leather without the aid of springbars: all but confirming that you can (and should) wear the Black Stirrup with a range of different straps.

The Ralph Lauren Black Stirrup is now available in a range of sizes, starting at HK$30,700. To learn more, visit Ralph Lauren online.

A name synonymous with the most covetable leather goods in the world, even today many people would be surprised by Hermès’ long and storied heritage in watches (the company’s horological subsidiary was founded in Biel in 1978). In a way, the brand’s inclusion on a list of ‘fashion watches’ feels a little like cheating, since they have demonstrated aptitude in a range of complex horological crafts — enameling, celestial displays, you name it — that are traditionally the preserve of luxury watchmakers.

2021 is a particularly important year for Hermès, as it marks the launch of the brand’s first dedicated sports watch — the H08. True to form, creative director Philippe Delhotal (who also oversaw the creation of the Slim D’Hermès, a cult favourite of watch nerds) has created a timepiece that’s technically sport-chic, but that exists in its own unique space. Little touches like the internal minute disc and integration of the date window are redolent of the brand’s holistic worldview: the result of having incorporated feedback from those who aren’t necessarily watchmakers, but know a thing or two about good design. That, plus a robust automatic movement and crowd-pleaser proportions make this so much more than just another bit of accessorised branding.

Inspired by the clean, streamlined look of a skateboard deck, the Gucci Grip embodies the idea of the ‘fashion watch’ in the most platonic way possible. Part of the brand’s push to make accessories which are non-binary, these will appeal to anyone who has a healthy inclination for street culture and solid, thought-through object design. Admittedly, nobody is going to be writing a sonnet about the quartz movement (manufactured by Ronda) but that lack of mechanical complexity is offset by the Grip’s clever display: three apertures fanned out across the dial show the hour, minute, and date; and lend the quirky visual impression of a WiFi symbol.

Yet another strong entrant in the canon of ‘quality quartz watches’, the ‘Pink Blush’ is a recent iteration of Chanel’s critically acclaimed J12 collection. Chances are, if you’re even cursorily acquainted with the original watch — launched by Chanel’s artistic director Jacques Helleu in 1999 — this limited edition will feel like a familiar (and friendly) face. A 33mm case in brilliant white ceramic and steel bezel frame the dial, which is itself inspired by Helleu’s great twin passions of automobiles and sailing. Put simply, a sports watch for people who don’t wear sports watches.