Precious Stone Dials Up the Luxury Factor on These Timepieces

Nothing makes a louder statement than rocking a timepiece with a precious stone dial that is vibrant and luxurious.

From the late 1960s to the 1990s, in parallel to fashion’s bohemianism, the watch world was gripped by an unprecedented level of expression and creativity. Aside from experimenting with colours, brands also experimented with materials, in particular the use of natural stones in its dials – thinly sliced slabs delicately placed atop watch movements (which also, incidentally, meant that watch calibres had to be ultra-thin – Piaget and Rolex seem to have an upper hand in this trend). These vibrant ornamental dials are making their way back to our favourite marques – from tiger’s eye and malachite to mother-of-pearl and onyx, we explore several novelties of this ilk released in the past 12 months. 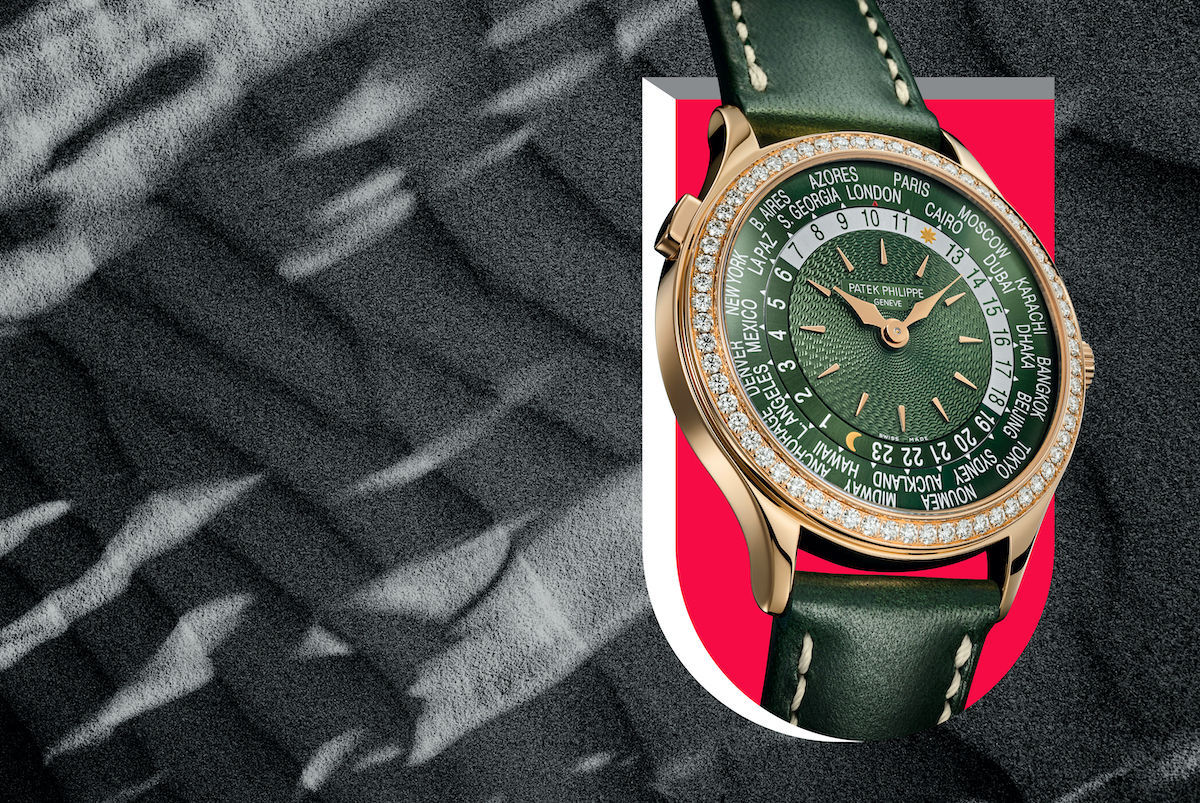 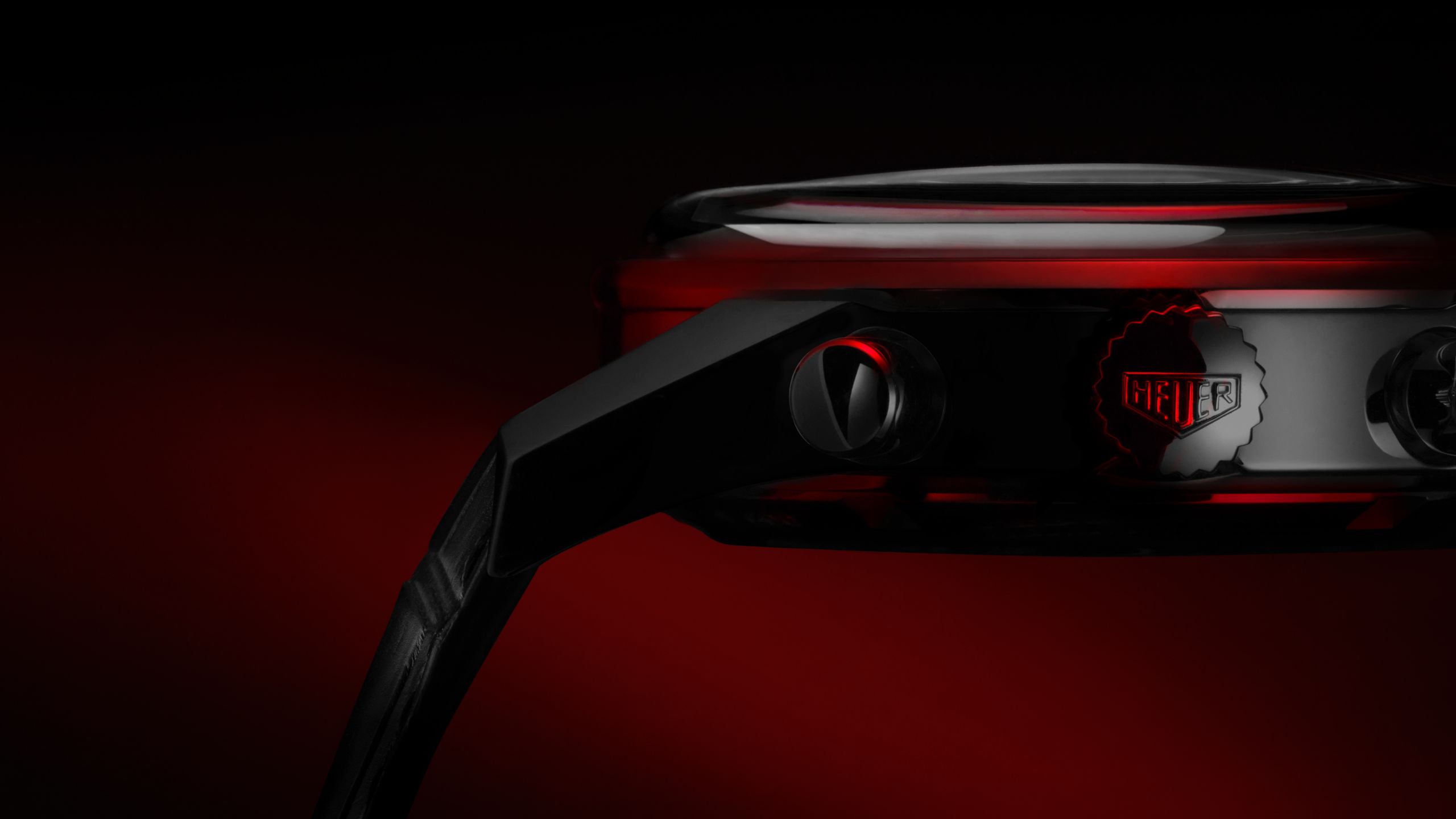 Can we just say how we’re all in absolute awe at how stunning the Code 11.59 watches are turning out? The latest Code 11.59 Selfwinding Flying Tourbillon is an exploration of purity with a new black onyx dial. As stone dials make a comeback to Audemars Piguet’s collections, this timepiece is beautifully realised, with its two-tone and black ceramic case. The 41mm watch houses the self-winding calibre 2950, which provides a power reserve of 65 hours.

Already a horological marvel housing the world’s thinnest repeater movement, Bvlgari’s Divas’ Dream Minute Repeater is made the more striking in a new 37mm diameter case set in diamonds that reflects the fiery glow of opal. The timepiece illustrates Bvlgari’s wish to create mechanical complications for women that are as sophisticated in aesthetics and technical mastery as those for men. The BVL 362 Calibre, featuring a two-hammer minute repeater function within its slim profile, chimes the time on demand and is endowed with a 42-hour power reserve.

The elegant Trésor watch has been given extra oomph with the introduction of a gorgeous domed malachite dial. The striking bands of green and black on the dial are softened with the use of Moonshine Gold – Omega’s proprietary alloy that’s lighter than traditional yellow gold – on the elongated Roman numeral hour-markers, diamond-polished hands, bezel and silky mesh bracelet. The watch is slim at 8.9mm thick and 36mm in diameter, and runs on an Omega quartz movement.

The Legacy Machine FlyingT is the first MB&F machine dedicated to women – on its debut in 2019, it made an absolute impact with a dynamic flying tourbillon projected high above the rest of the movement and displaying its beating heart for all to see. The highly popular watch has come back year after year with different variations, this time diamond-set with a vibrant tiger eye dial plate that’s matched in tone with its yellow-gold case.

Six years after its debut, the Luminor Due sees the addition of a poetic moon phase to its collection. The Luminor Due Luna showcases the complication at 3 o’clock, featuring a solid-gold moon disc. The all-gold model is fitted with a mother-of-pearl dial. Nacre is the most commonly used “stone”, an iridescent composite material found in the inner shell layer of mollusks as well as on the outer coating of pearls. But here, used against the more military look of the Panerai watch, the mother-of-pearl gives the 38mm timepiece a new dimension and refinement. Powering the watch is the Calibre P900 with a three-day power reserve.