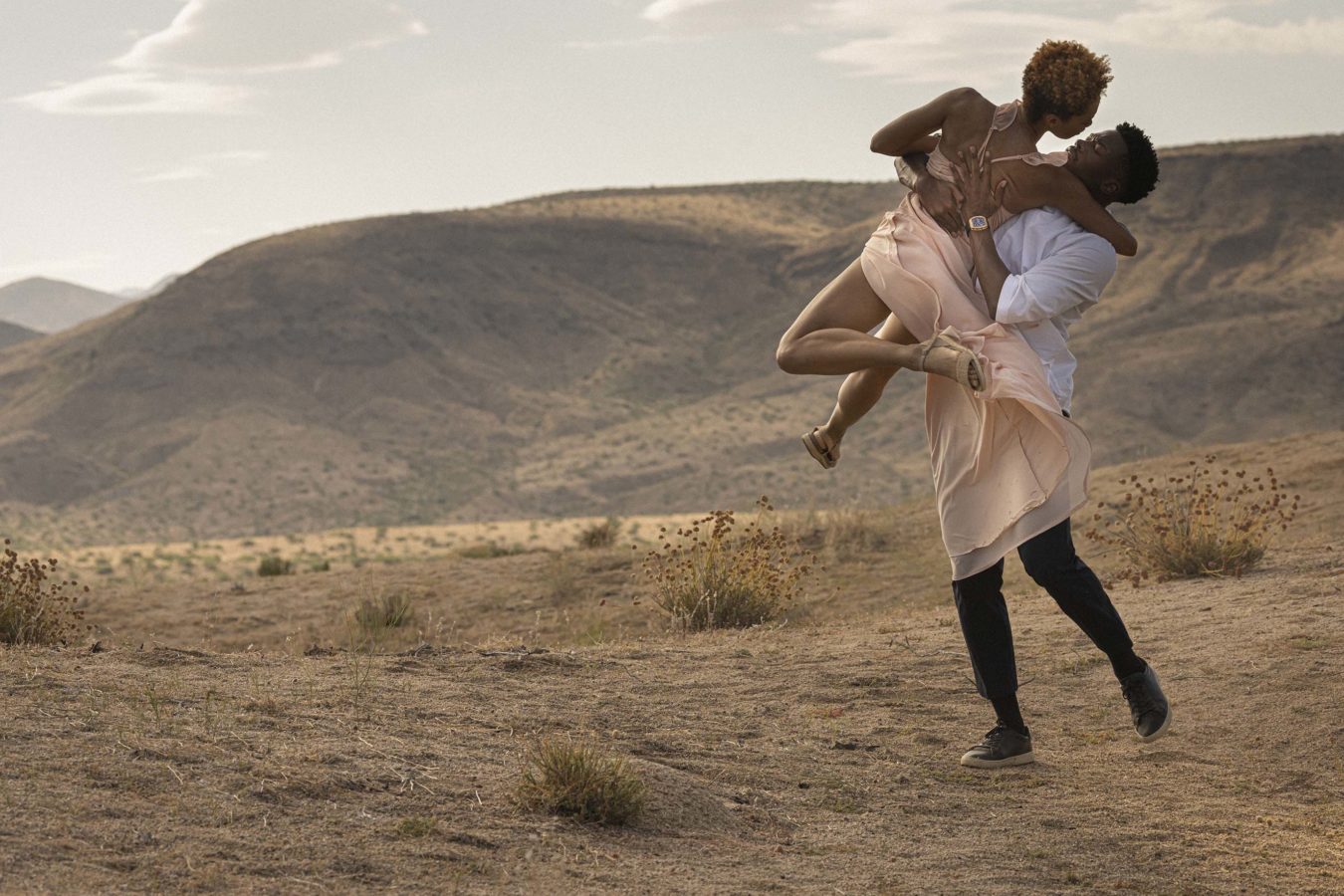 Like music and dance, the ingenious new Richard Mille RM 72-01 Lifestyle In-House Chronograph beats to the tempo of life itself.

That most technical of Swiss watch manufactures, Richard Mille, has taken yet another step forward with the introduction of the RM 72-01 Lifestyle In-House Chronograph, which features not only the brand’s use of advanced and often lightweight materials and innovative construction methods, but also an entirely new flyback chronograph calibre.

Unlike the architecture found on traditional chronographs, which typically employ a horizontal-coupling clutch mechanism, the unique patented design of the RM 72-01’s skeletonised automatic CRMC1 calibre has adopted a double-oscillating system, which splits the torque provided by the mainspring directly from the barrel to the hour, minute and second counters.

The watch’s skeletonised dial features a 24-hour chronograph subdial at 5 o’clock with vivid green-tipped hand, a 60-minute chronograph subdial at 2 o’clock with orange-tipped hand and a 60-second subdial at 9 o’clock with blue-tipped hand, all three of which perform a dance of time between three prominent luminous red-gold numerals at 3, 8 and 11. A date window, meanwhile, is placed at 7 o’clock, with a red-tipped central hand denoting elapsed seconds and red-gold hour and minutes hands, also filled with luminous material. The watch’s baseplate and bridges are in grey electroplasma-treated grade 5 titanium alloy, while the skeletonised rotor, which is visible through the watch’s caseback crystal, is in platinum.

With a power reserve of around 50 hours and 3 bar of water resistance, the RM 72-01 Lifestyle In-House Chronograph is avilable in four distinct combinations of materials and colours: 5N red gold, titanium and black or white ceramic, with pushers in black TZP ceramic and red gold on all versions. Likewise, the crown is in red gold and black ceramic, with a rubber double O-ring and collar. 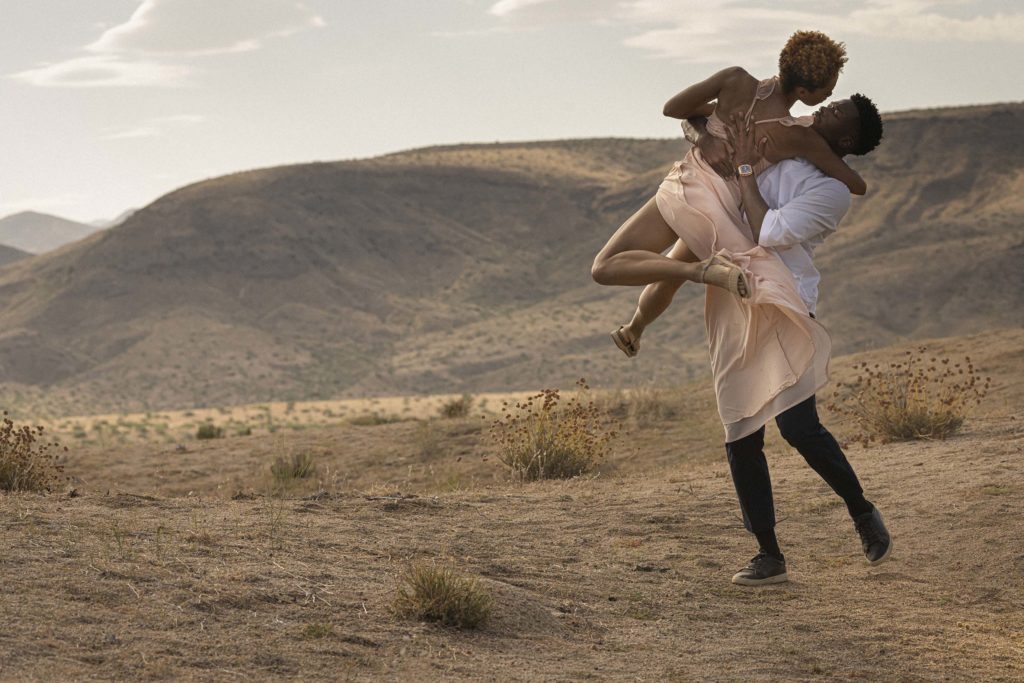 Architectural in concept and appearance, and designed to be worn every day, the RM 72-01 Lifestyle In-House Chronograph might be regarded as a work of genuine modern art on the wrist. Much like music or dance, which have been captured in the new film Within by Richard Mille brand partners Benjamin Millepied and Thomas Roussel, the watch’s three dials beat between three numbers — 3, 8 and 11 — synthesising colour, time and movement to replicate the rhythm of life itself.

Sign up to get the latest luxury and lifestyle news delivered to your inbox.
Editorial
watches