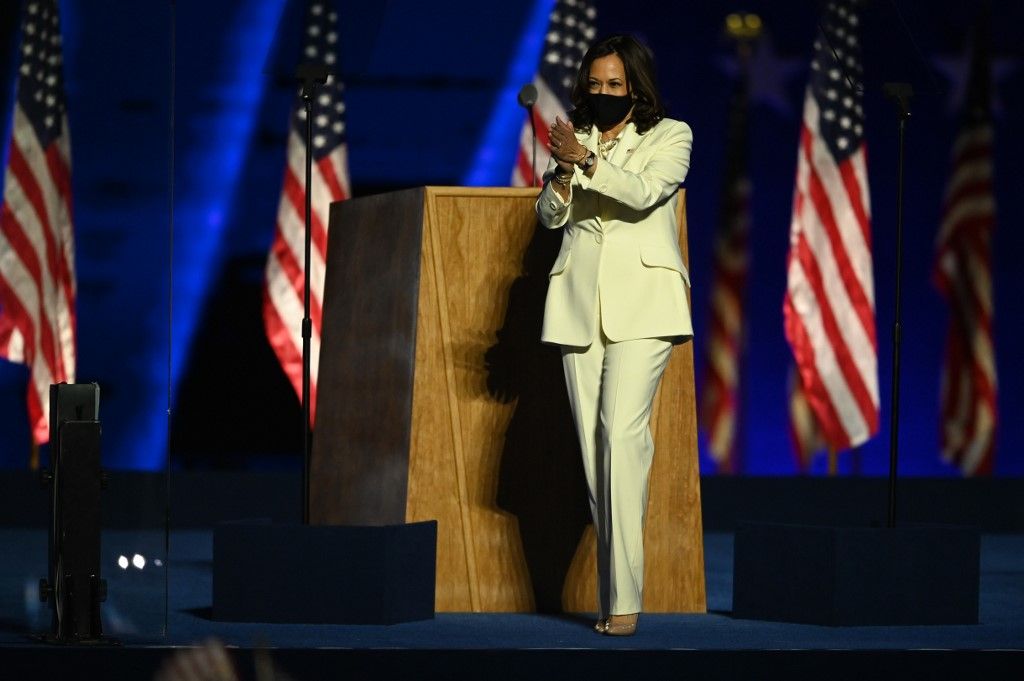 On Wednesday 20th January 2021 Kamala Harris will make history as the first woman and woman of colour to become Vice President of the United States. Ahead of this momentous day; we take a look at some of Kamala Harris’ favorite timepieces, the watch of choice for Dr. Jill Biden, and some of the stylish watches that have been worn in the White House over the decades.

Vice president-elect Kamala Harris clearly has an affinity for the French watchmaker and jeweler, Cartier and has been seen on the campaign trail wearing a steel and yellow gold Cartier Ballon Bleu – a mainstay and beloved piece in the Cartier offering. On a few occasions, Harris has also been spotted wearing a Cartier Roadster in steel, although hugely popular and to the dismay of many, it ceased production in 2013.

Dr Jill Biden’s yellow gold Cartier Panthere is one of the most elegant and classic timepieces around, it shares a similar style to the famous Cartier Santos, but in a more discreet case size with beads of rice style, integrated bracelet. The community college professor seems to prefer rectangular pieces and has also been seen wearing a Cartier Tank. A style which has also been worn by others who carried the title of First Lady, including Jackie Kennedy. And did you know… Jackie’s Tank is now owned by Kim Kardashian!

The former presidential candidate, senator and secretary of State, wears a 26mm Rolex Datejust in steel and yellow gold as her daily wear. Perhaps the most popular Rolex model ever produced, but discontinued in the smaller case size in 2016, it achieved fame in steel and gold from the late 1980’s onwards and has been a staple favourite ever since. Clinton has also been pictured sporting a Chanel J12 in the signature white ceramic throughout her tenure as secretary of state.

Michelle Obama’s work and impeccable taste and has inspired all of us during her 8-year tenure as the First Lady of the United States from 2009 to 2017. In her very first official portrait, she was already spotted wearing her Cartier Tank Francaise on a bracelet.

Condoleezza Rice also wears Cartier. Unsurprisingly so, Cartier seems to never be out of place whether formal or casual. Condoleezza wears a steel Tank Americaine on a black leather strap.