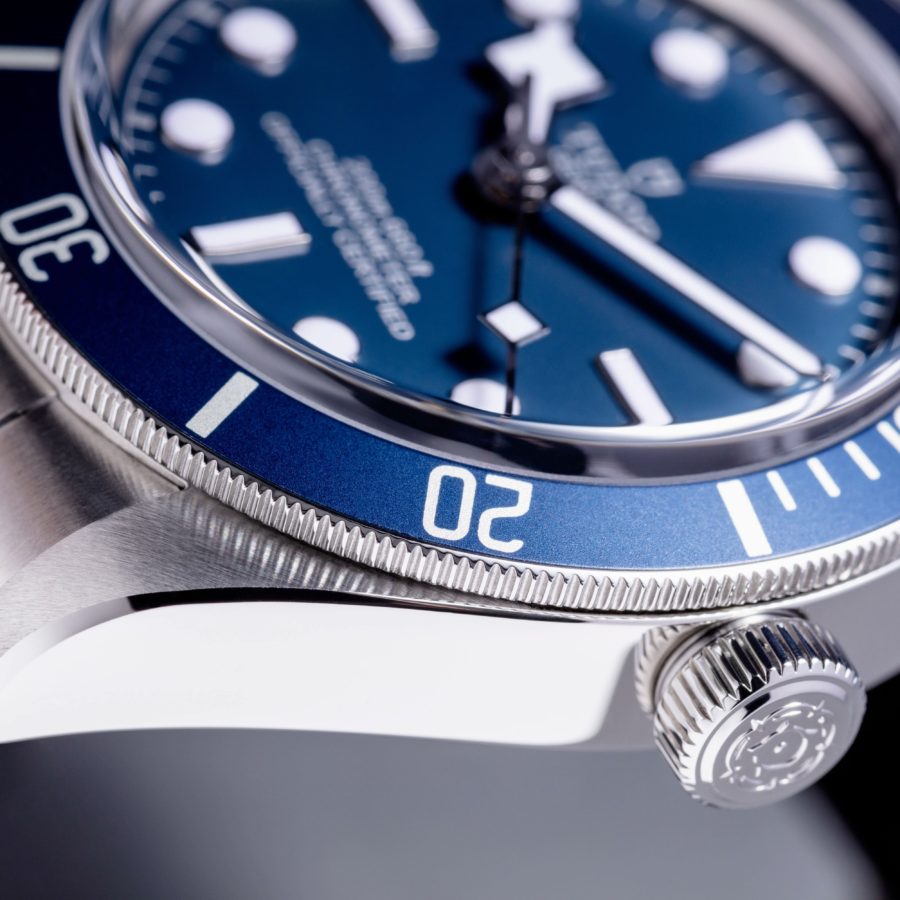 Tudor has added yet another permutation to its incredibly – and rightly – popular Black Bay range with the unveiling of the new Fifty Eight Navy Blue.

Based on the existing Fifty Eight, which, with its 39mm case diameter and distinctive black and gilt colours, is one of the most popular watches in the line-up, this new reference comes with a steel bracelet or fabric or synthetic straps – and we’re particularly partial to the fabric, on navy but with a distinctive silver stripe along the centre. With its rich blue rotating bezel and dial, it recalls a line of military Tudor submariners made specially for the French Marine Nationale from the mid-20th century (and which, if you can find one – they came in either blue or black – are worth silly money), a resonant heritage that gives this new model a very decent provenance indeed. 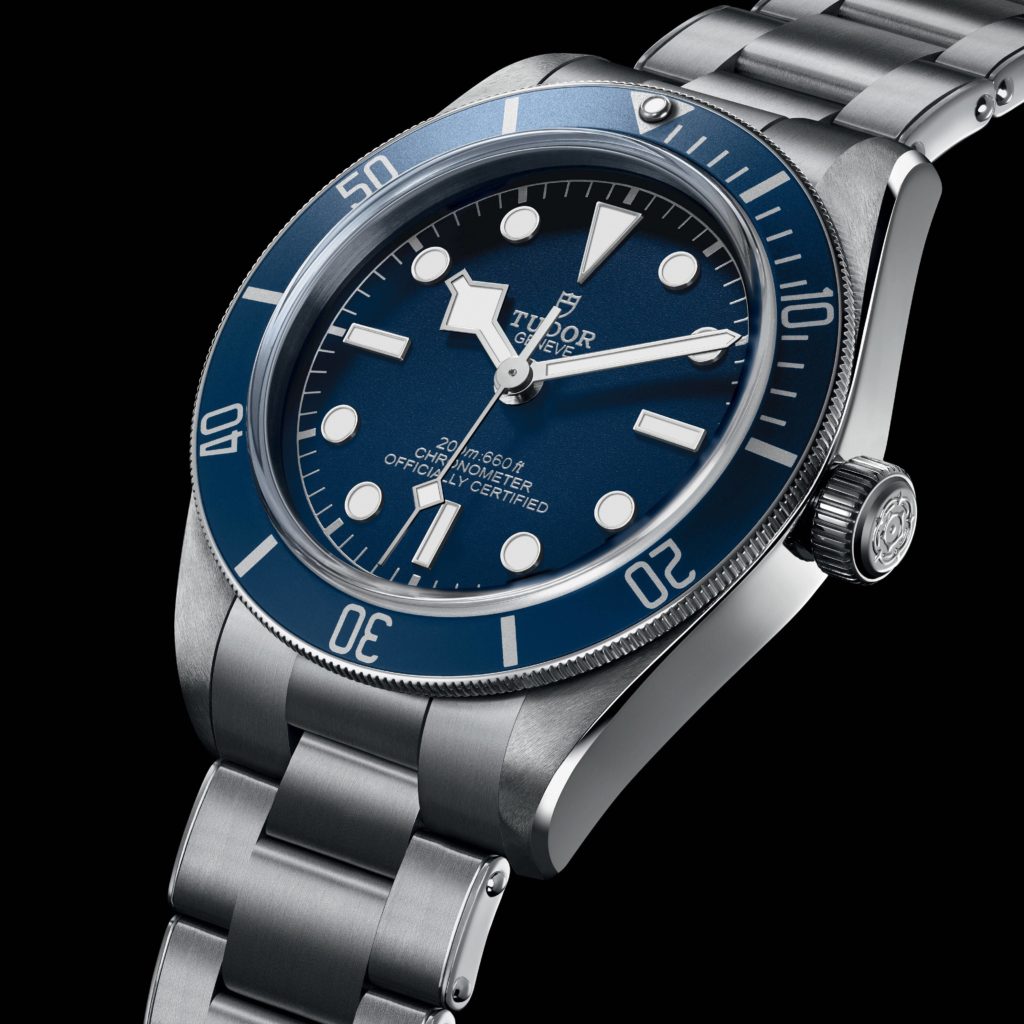 Like the regular Fifty Eight diver, the three-hand, time-only “Navy Blue” (there’s no date window, which will doubtless delight the purists) is powered by Tudor’s own COSC-certified MT5402 calibre, a thoroughly up-to-date, accurate and reliable automatic movement that features a silicon balance spring and a shock-resistant balance bridge, which provides up to 70 hours of juice. It also offers 20 bar of water resistance, which though unexceptional for a dive watch these days is nonetheless perfectly respectable – and is in any case a heck of a lot deeper than most of us are ever likely willingly to find ourselves.

While the “Navy Blue” is certainly a beauty (and at less than 12mm thick it sits quite snugly on the wrist), one does wonder whether it edges the original Fifty Eight for visual appeal or, moreover, if it might not be just a little too similar in appearance to Tudor’s admittedly larger Pelagos diver in blue. Nonetheless, as it’s a Black Bay we can all expect it to fly out of the stores just as fast as almost every other model in the range – in other words, unless you’ve pre-ordered one or you’re especially chummy with your local dealer, don’t expect to get your mitts on one of these any time soon.