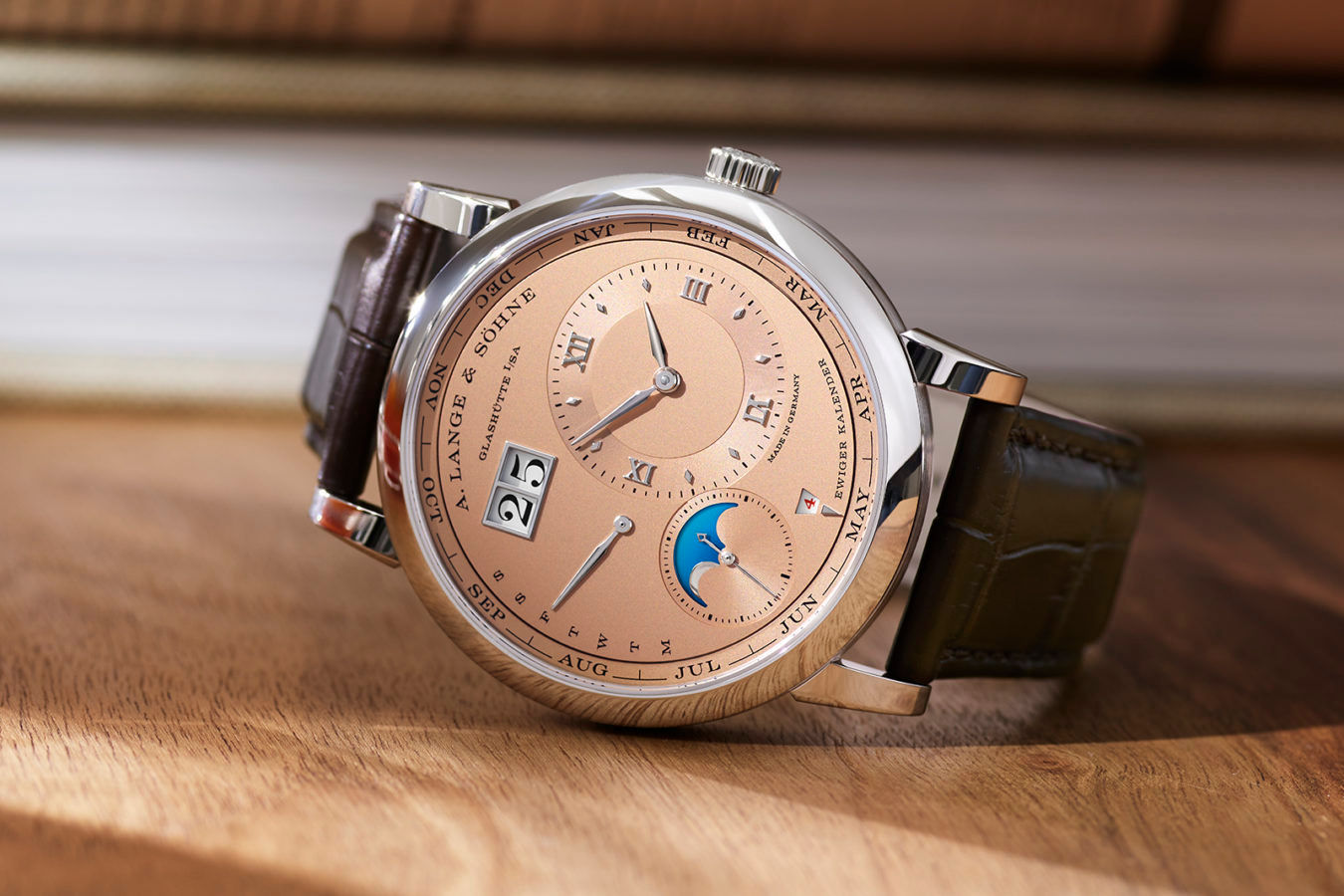 Style
Watches and Wonders 2021: Our 5 Most ‘Aspirational’ Timepieces
Share
Next article

Titanium tourbillons, skeletonised shape watches, collabs with Japanese architects — these Watches and Wonders releases cost as much as sovereign wealth assets, but are still worth celebrating. Why? Because they’re the stuff of horological dreams.

It’s a truism that every year the biggest watch releases — the kind that cut above the blogosphere’s din and permeate into broader culture — are those with some semblance (or at the least the appearance) of approachability. Watches like the Tudor Black Bay or monochrome Must de Cartier are emblematic in that regard — whether it be because of their wallet-friendly pricing or universal design. Today, we turn our attention to the other end of the spectrum and see exactly what the 2021 edition of Watches and Wonders has to offer to buyers for whom price is no object.

Naturally, stupefyingly complicated watches that are de rigeur among oligarchs and the 1 percent abound, though we’ve also taken care to include a few releases representing the pinnacle insofar as design, finishing, and materiality are concerned. Even if you don’t aspire to collect any of these yourself, you gotta admit — they make for fun conversation.

Technically identical to the eponymous sports watch released by Greubel in 2019, the GMT Sport is back this year with a substantial upgrade in the form of a titanium bracelet. That, in and of itself, is hardly newsworthy (it seems that everyday another new integrated bracelet sports watch gets announced) but the combination of a GMT, Cottier-style worldtimer, inclined tourbillon and idiosyncratic form language make for a release that stands apart from the competition.

As you’d expect of a brand that made its name crafting miniature “cities under glass” the new GMT Sport’s bracelet is finished to the nth degree. Featuring a tapered construction that shows off alternating frosted and straight-grained finishing, it is a first for Greubel — integrating visually with the watch’s formidable arsenal of complications. Needless to say, it’s unlikely anybody is going to mistake this for a Nautilus.

Again technically classified as a returning release, Vacheron’s latest flavour of Overseas QP comes dressed in 41.5mm of white (hot) gold — available as either an openworked or blue-dialled variant. That makes this an exemplary foil to last year’s rose gold Overseas QP, considered at the time by some to be too ostentatious for everyday wear. Along with the new Traditionnelle chronograph in platinum, these perpetual calendars appear to constitute part of a wider pivot by Vacheron toward white metal — a move that makes sense considering this year’s theme of “classics with a twist”.

In the specific case of the openworked version, the many skeletonised elements in the calibre 1120 — a true ‘ultra-thin’ calendar movement, driven by an external rotor — mesh well with white metal, enhancing the watch’s contrast and legibility across the board. Less of a ‘f**k you’ watch when compared to its rose gold predecessor, but no less commanding up-close.

Made in close collaboration with one of the most influential Japanese architects of the 20th century, the new Octo Finissimo Tadao Ando expounds on the first watch in the eponymous series in both aesthetic spirit and finishing. Like its 2019 predecessor, this limited edition transmutes the uniquely Japanese phenomenon of ‘dry landscape’ gardening to the realm of watchmaking, adding a crescent moon motif (‘Mikazuki‘) to this Octo’s distinctive radial-pattern dial.

This edition’s biggest departure from the previous two Tadao Ando Octos revolves around its finishing. The dial shaded in midnight blue lacquer — another colour with organic/naturally occurring overtones — is surrounded by black ceramic, here finished with a matte sandblasting effect that absorbs light and draws one’s eye toward the dial. A watch that embraces the spirit of the times (i.e. high demand for braceleted sports watches) without caving to design-by-committee, the Mikazuki is already available in a global run of 160 pieces.

Since the Privé collection’s relaunch in 2017, Cartier has unveiled a slew of vintage-inspired limited productions — many of them exploring the various permeations of the brand’s illustrious Tank design. While a new Privé release in 2021 was all but certain, many collectors were surprised by Cartier’s choice of the Cloche (“bell”) — pictured above in skeletonised pink gold and platinum (with or without gems).

In the modern era, we’ve seen Cartier deploy skeletonisation across a variety of its collections — the Santos ‘Noctambule’ is a personal favourite — and this year, the brand has taken that technique to new heights by allying it with an extremely idiosyncratic form language. The bridgework (machined in the shape of Roman numerals) visually opens up a big chunk of the dial, so that the watch’s barrel and regulatory organs are plainly visible. Insofar as the traditional conception of open-working goes, this one’s a doozy.

My favourite watch ‘in competition’ this year by a Glashütte mile, the new Lange 1 perpetual calendar is in fact a simplification on a previous model released in 2014, that version possessing a concealed tourbillon. For this year’s Watches and Wonders presentation, Lange returned to the drawing board with the ideal of refining the Lange 1 perpetual calendar. As you’d expect, that involved meticulous (seemingly minute) tweaks to the display, and the introduction of two new dials — brushed grey or solid pink gold.

In contrast with its tourbillon-sporting ancestor, the new perpetual calendar achieves superior visual continuity between its various display elements by two means: firstly, the sub-dials for time and running seconds are now both finished using a shared decorative motif (i.e. radial engine-turning); whereas the day/night indicator has been consolidated into the watch’s moonphase (the moon itself operates independent of the disc that indicates whether it’s currently daytime or nighttime). These updates improve upon what was already an intelligent interpretation of the classic perpetual calendar, wherein central elements of the original Lange 1 design are used to display complex indications.

To learn more about the Lange 1 Perpetual Calendar, visit A. Lange & Söhne online.