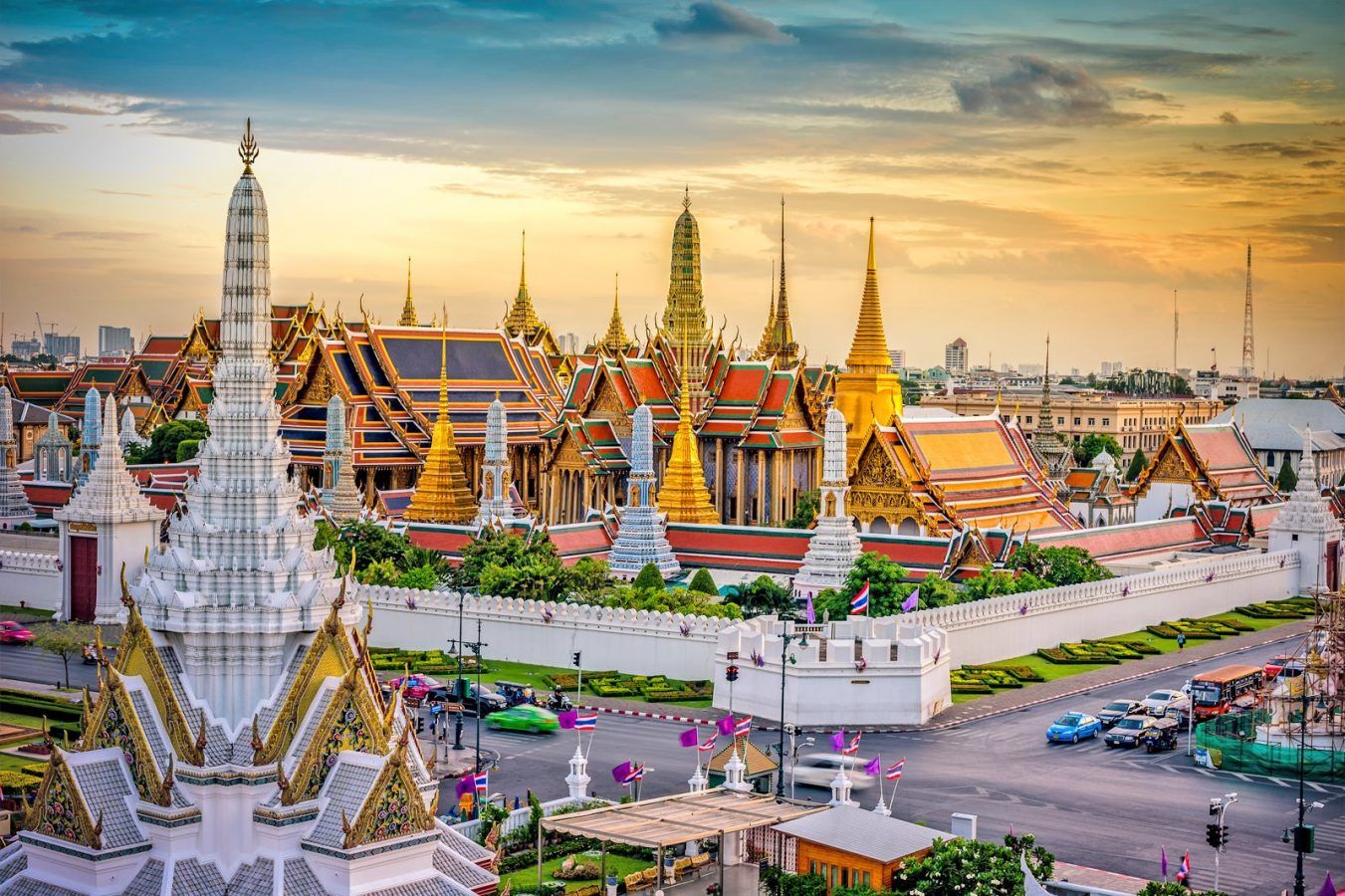 Thailand scored the biggest wins in polls conducted by Travel + Leisure as part of the first-ever Asia’s Best Awards. Bangkok was voted the best city in South East Asia and two islands — Phuket and Koh Samui — were named the best in the region, according to two separate polls conducted by the publication.

As per reports, government spokesperson Thanakorn Wangboonkongchana said on 4 July that Prime Minister Prayut Chan-o-cha was extremely pleased with Thai destinations emerging as the best in their respective categories.

The Thai capital offers “endless reasons” for ruling as the most visited city in the world for years, as per Travel + Leisure. On the other hand, the publication noted that Phuket witnessed the “strongest reopening post-COVID,” which is why it won in the best islands category.

Bangkok praised for its vibe

Noting that the metropolis is “picking up just where it left off pre-COVID,” the publication underlines how the city appeals to all.

“If warm smiles, spicy street food, and feeling the wind in your hair as you glide through the city on a motorbike or tuk-tuk are appealing, Bangkok certainly hits the mark,” reads the praise for the city on the list titled Asia’s Best Awards 2022: Top 10 Cities In Southeast Asia.

“If you prefer high-thread-count linens in your private-pool suites and Michelin-starred meals, the city also has you covered,” Travel + Leisure mentions.

Commenting on hotels and restaurants, the publication states the upcoming Standard in the Mahanakorn King Power building and restaurants such as the Lahnyai Nusara, No Name Noodle and The White House.

The publication points out that Bangkok is also an excellent hub for the exploration of South East Asia.

Bangkok was followed by Singapore and Vietnam’s Danang on #2 and #3 positions, respectively, on the list. In fact, Vietnam has the most cities in the top 10.

Travel + Leisure highlights the success of the measured COVID-19 reopening of Phuket to tourists as a reason for the island topping Asia’s Best Awards 2022: Best Islands In Southeast Asia list.

“Since the most famous isle in the Andaman Sea hosted the region’s first Sandbox program, which allowed vaccinated visitors to enjoy a more relaxed version of quarantine, the destination off the southwest coast of Thailand was a viable getaway for months when other tropical getaways were closed to tourists or challenging to access,” noted the publication.

Beside Phuket and Koh Samui, the Thai island of Phi Phi also made it on the list.