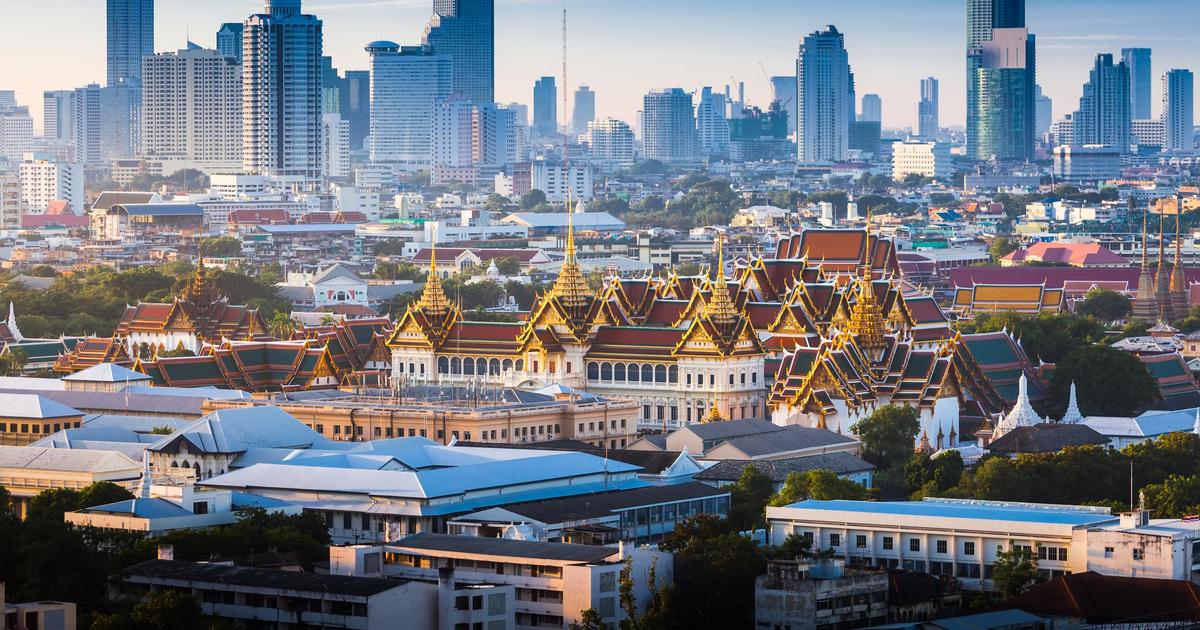 When on a holiday to an international destination, we aspire to have the best experiences in terms of travel and stay. And budget plays a crucial role in planning for one.

But not all locations in the world that offer luxurious travel experiences are expensive. Recently, Money.co.uk named Bangkok as the most cost-effective city for a luxury holiday across the globe.

According to the report, the Thai capital offers the best-in-class services on a budget, be it a stay at a five-star hotel or having meals at Michelin-starred restaurants.

Taking the second spot on the list is Brussels. The Belgium capital is also the most affordable city in Europe. While the cost per night at a five-star hotel is USD 680 (THB 301.85), choosing to travel in a luxury car will cost you USD 150 (THB 66.58). Additionally, you will have to pay USD 156 (THB 69.25) for a Michelin-starred meal in Brussels.

Verona has been named the third most affordable city for a luxury trip on a budget. In this Italian city, the cost for a spa hotel is just USD 177 (THB 78.57), on an average.