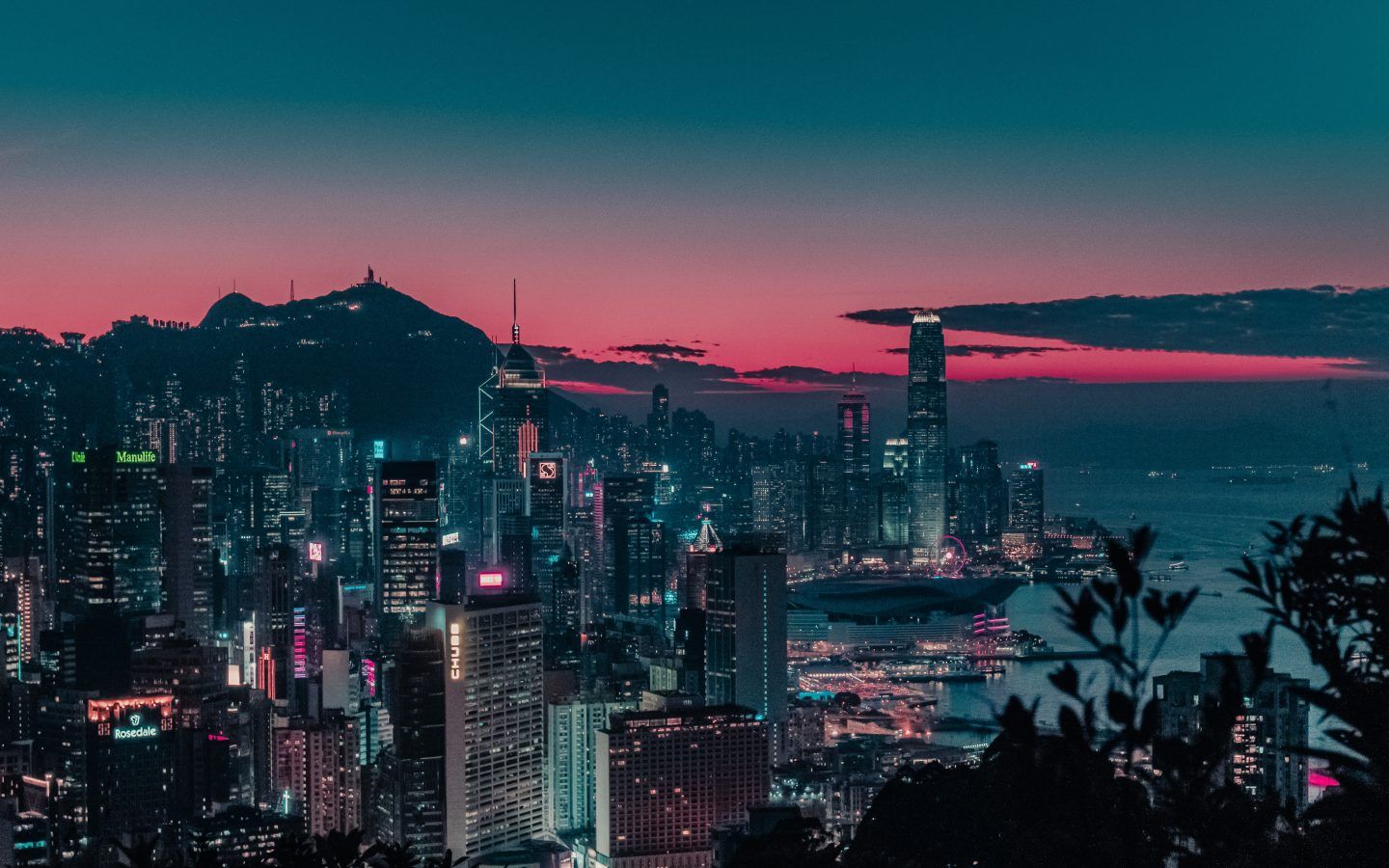 Hong Kong announced that it will end mandatory hotel quarantine for arrivals starting 26 September. People travelling to Hong Kong will only be monitored for COVID-19 infection for three days, during which they will have to stay at home and their movement will be limited.

Chief Executive John Lee announced the highly anticipated new plan at a press conference on 23 September. Before the announcement, the policy in place was known as the ‘3+4’ agreement, which required visitors to undergo quarantine in a designated hotel for three days and then stay at home for the next four days under medical supervision.

Here are the details about Hong Kong easing anti-pandemic measures

Announcing the new ‘0+3’ arrangement, Lee said, “People who arrive in Hong Kong can return home or stay at a hotel of their choice. They are allowed to go out but comply with a PCR test which will be done at the airport. They don’t have to wait for PCR results. So, this is a ‘Test and Go’ arrangement.”

He added that visitors can choose any form of public transport from the airport.

However, Lee explained that visitors are subject to code restrictions during the first three days of their arrival. Visitors will be given an amber code upon arrival, which means that they cannot enter certain premises such as bars and restaurants. The restrictions will be lifted when visitors are issued a blue code on the fourth day if a PCR test result turns out negative.

Lee also said that unvaccinated residents can also board flights to Hong Kong but will have to follow rules to fulfil their vaccine pass requirements.

The government also dropped the requirement for a negative PCR test result before boarding and replaced it with a rapid antigen test (RAT) taken within 24 hours of boarding.

The announcement comes in time for those who wish to travel to Hong Kong to enjoy a series of upcoming events, including Oktoberfest and multiple art exhibitions.

Low caseloads led to the removal of older policy

The mandatory hotel quarantine policy was in place for over two-and-half years, though the length of quarantine has gradually eased over the period.

The decision to end the hotel quarantine policy comes in the wake of a rapid decrease in caseloads.

According to South China Morning Post (SCMP), the numbers have come down from a high of 10,000 earlier in the month to 5,000 earlier this week.

Until the announcement, Hong Kong was following a system somewhat similar to China’s zero-COVID policy. As such, it was one of the few regimes with a strict anti-pandemic measure.

Restrictions eased in some neighbouring countries

Earlier in the week, Lee said that he would allow an “orderly opening-up” to bring Hong Kong more in line with the rest of the world and ease connectivity.

Taiwan, too, will raise its weekly cap on visitors to 60,000 from 50,000 and end PCR tests at the airport starting 29 September. According to SCMP, the country also plans to remove its three-day mandatory quarantine by 13 October.