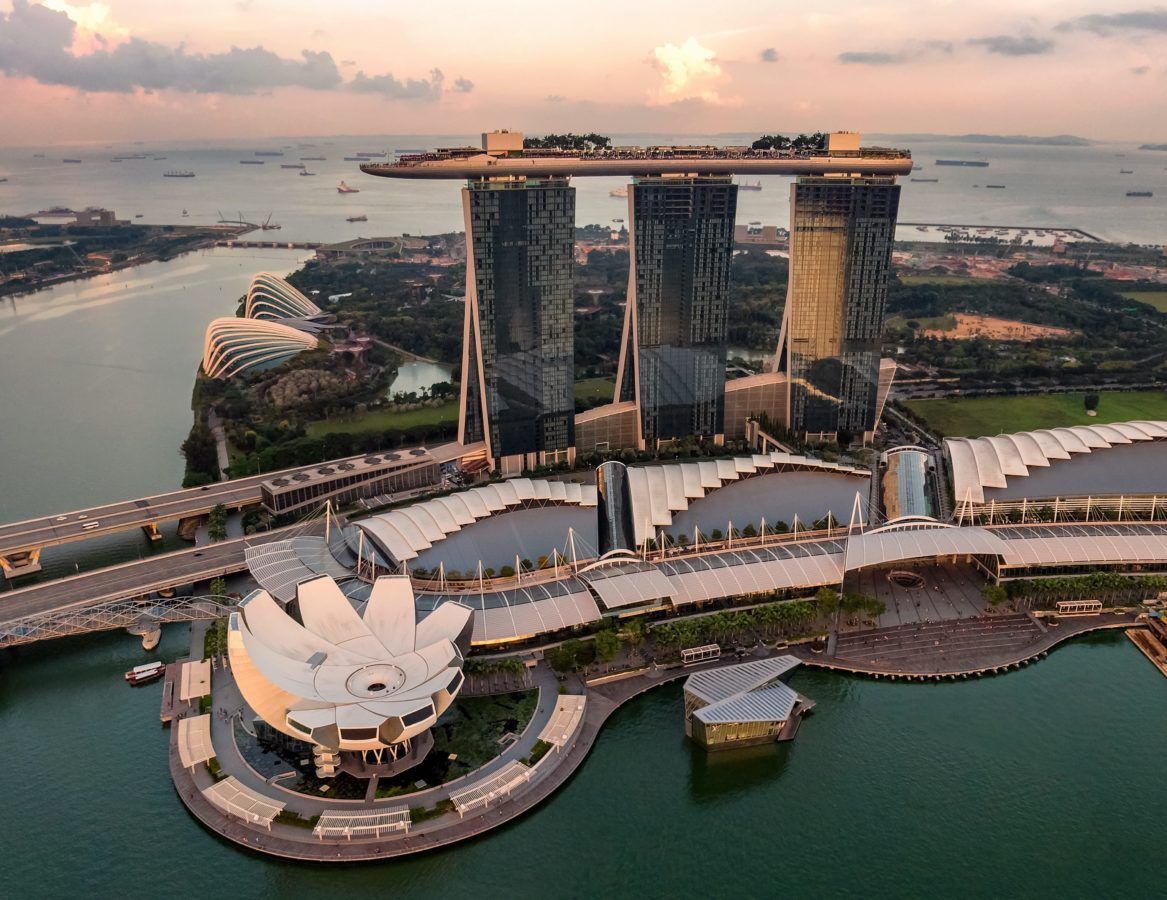 The “travel bubble” agreed between Hong Kong and Singapore will be opened on November 22, both cities’ governments announced today, in a rare piece of good news for the pandemic-battered tourism industry.

A quota of 200 residents from each city will be able to travel on one daily flight to the other, Hong Kong’s commerce minister Edward Yau told a press conference.

Only those who have been in Hong Kong or Singapore for two weeks and tested negative for Covid-19 will be allowed to board, he added.

The travel corridor offers a glimpse into how places with less severe outbreaks might be able to safely restart some travel.

Passengers arriving in Hong Kong will have to test negative again at the airport to avoid quarantine, while those arriving in Singapore will have to download a contact-tracing app. The daily flights will be operated by Singapore Airlines and Cathay Pacific.

If either city reports a daily average of more than five new cases from untraceable sources over a week, the travel bubble will be suspended for two weeks, Yau said. He added that if no spike in cases was reported, the flight quota between the two regional aviation hubs would be increased to two per day from each city from December 7.

Singapore transport minister Ong Ye Kung said the arrangements would be “as close at it gets to pre-Covid travel”.

Singapore is a major market for Hong Kong’s tourism industry with more than 450,000 visitor arrivals recorded in 2019, according to the Hong Kong Tourism Board.

Internet searches for travel-starved Hongkongers jumped more than four times after plans for the travel bubble were announced last month, leading to a spike of more than 50 percent in ticket fares, according to online travel firm Expedia.