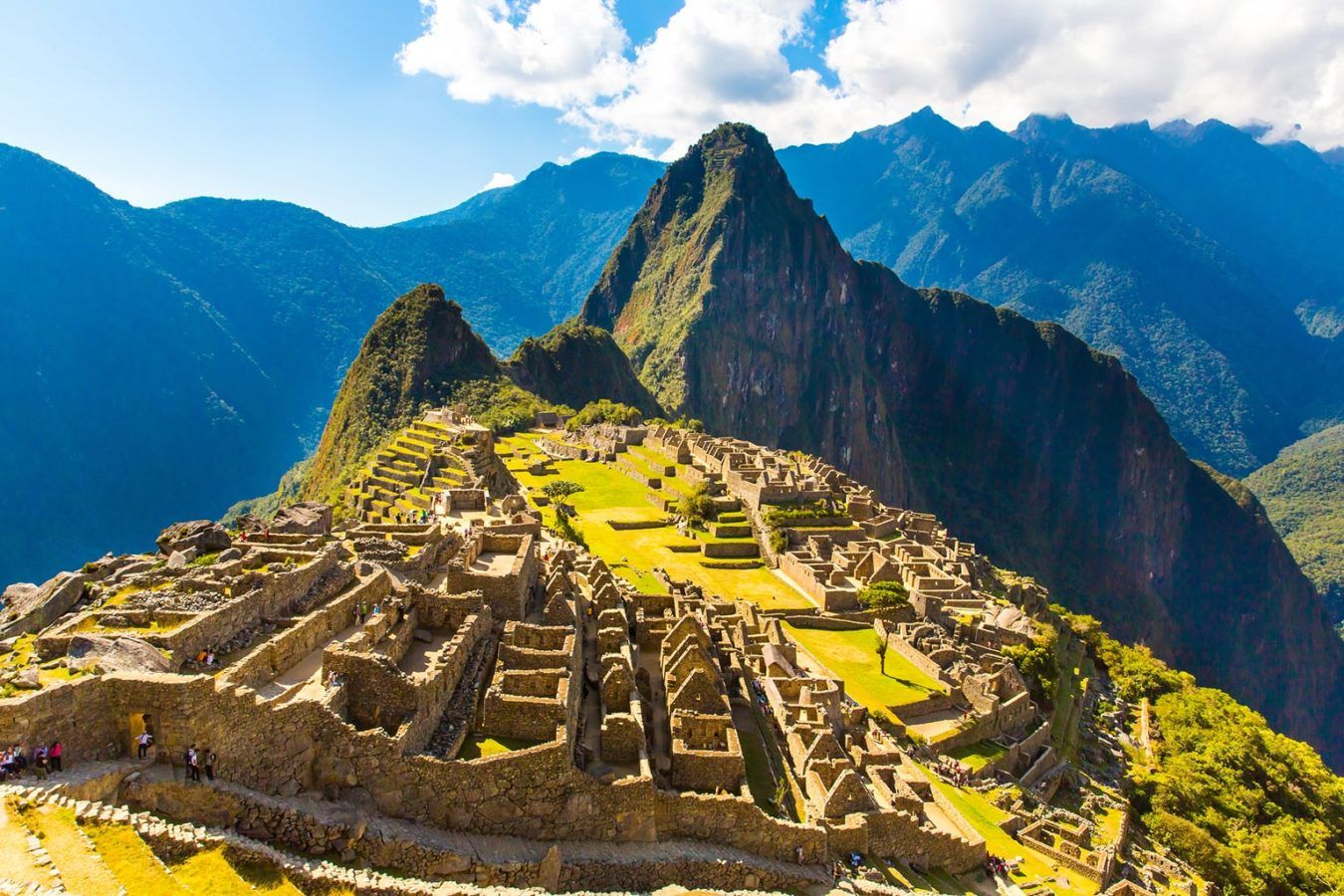 Peru‘s famed tourist site Machu Picchu has finally reopened after months of coronavirus closure, but for just a single visitor — a Japanese man stranded in the country by the pandemic.

“The first person on Earth who went to Machu Picchu since the lockdown is meeeeeee,” Jesse Katayama posted on his Instagram account alongside pictures of himself at the deserted site.

“This is truly amazing! Thank you,” he added in a video posted on the Facebook pages of the local tourism authority in Cusco, where the famed site is located. Katayama spoke against the backdrop of the majestic mountaintop dotted with ancient ruins that once attracted thousands of tourists a day but has been closed since March because of the coronavirus.

The Japanese boxing instructor, identified by local media as a 26-year-old from Nara, has been stuck in Peru since March, when he bought a ticket for the tourist site just days before the country declared a health emergency. He told a Peruvian newspaper he had only planned to spend three days in the area, but with flights cancelled and movement limited by the virus, he found himself stuck there for months.

Eventually, his plight reached the local tourism authority, which agreed to give him special permission to visit the Inca city, reopening the site just for him. “I thought that I wouldn’t be able to go, but thanks to all of you who pleaded with the mayor and the government, I was given this super special opportunity,” he wrote in Japanese on his Instagram account.

Machu Picchu is the most enduring legacy of the Inca empire that ruled a large swathe of western South America for 100 years before the Spanish conquest in the 16th century. The ruins of the Inca settlement were rediscovered in 1911 by the American explorer Hiram Bingham, and in 1983, UNESCO declared Machu Picchu a World Heritage Site.

It was originally scheduled to reopen to visitors in July, but that has now been pushed back to November. Just 675 tourists a day will be allowed in, 30 percent of the number allowed before the pandemic, with visitors expected to maintain social distancing.

Since it first opened to tourists in 1948, it has been closed just once before, for two months in 2010 when a flood destroyed the railway tracks connecting it to Cusco.