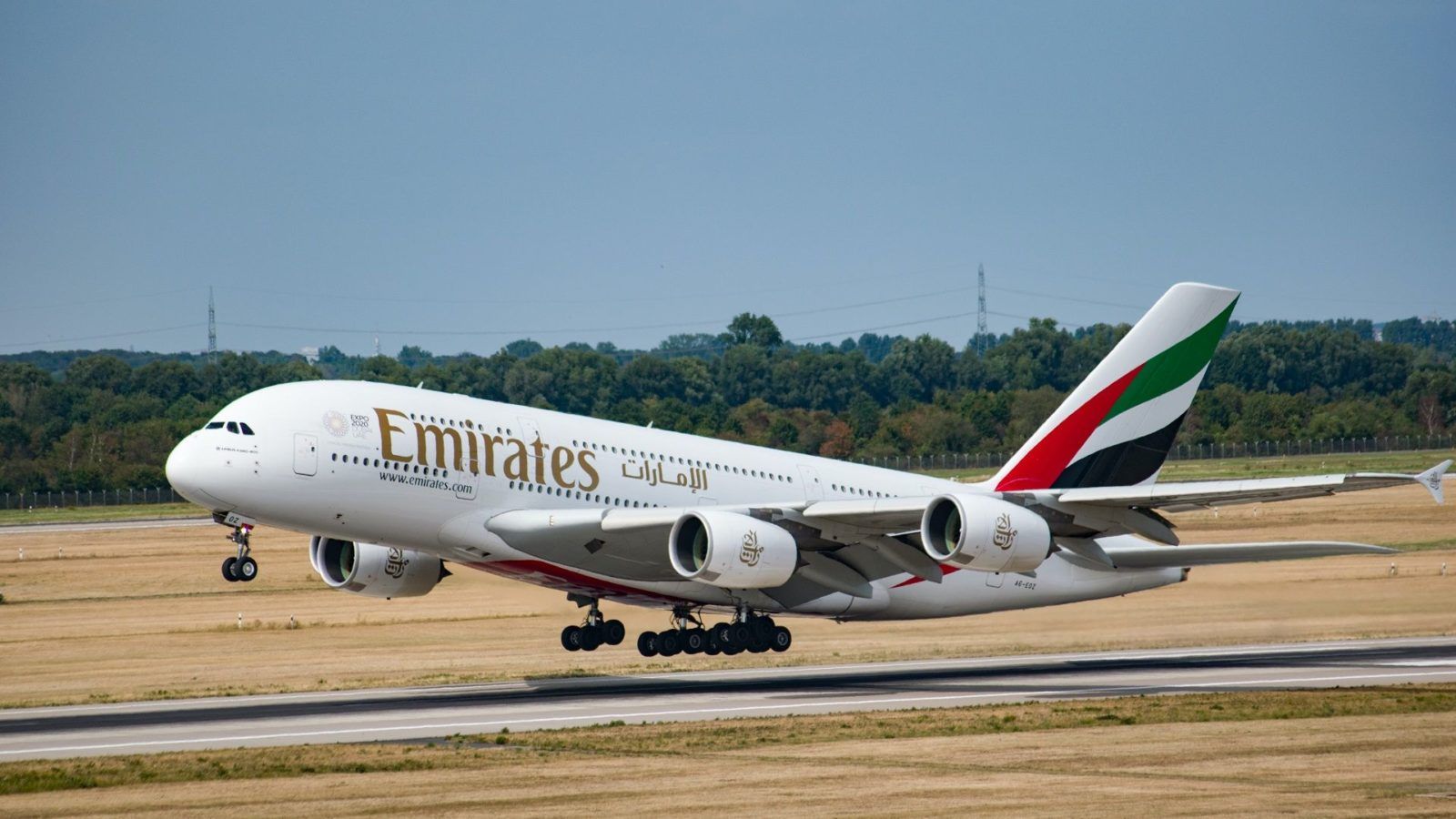 Emirates, the flag carrier of the United Arab Emirates (UAE), announced its plans to integrate cryptocurrencies such as Bitcoin as well as metaverse and non-fungible tokens (NFTs), during transactions. They also plan to adopt blockchain solutions in tracing records of aircrafts.

The airline’s decision is part of its strategy to improve its connectivity with its customers.

New staff to be hired for handling crypto, metaverse

Speaking at a media gathering at Arabian Travel Market in Dubai, Emirates Chief Operating Officer (COO), Adel Ahmed Al-Redha, said that the airline will add NFTs to the websites of the company for trading purposes. It will also use Bitcoin as a payment service.

“NFTs and metaverse are two different applications and approaches,” Al-Redha was quoted as saying by Arab News.

He said that metaverse will help transform the entire process including areas such as operation and training into an application, making it more interactive.

According to the report, the COO also said that new workforce will be added to the existing staff as part of the strategy. The new hires will be expected to handle Emirates’ foray into metaverse and NFTs.

Emirates had signalled the ‘metaverse intent’ in April

Al-Redha’s comments follow the company’s April announcement regarding the launch of NFTs and its entry into metaverse.

At the time, Dubai-headquartered Emirates said that the “first projects are already underway” without giving a specific date of launch. The company also stated that the Emirates Pavilion at Expo 2020 Dubai “will be repurposed into a centre for innovation, including the development of the airline’s metaverse and NFT projects.”

Commenting on the development, Sheikh Ahmed bin Saeed Al Maktoum, Chairman and Chief Executive, Emirates airline and Group, said, “Dubai and the UAE are blazing the way in the digital economy, having a clear vision supported by practical policies and regulatory frameworks in areas such as virtual assets, artificial intelligence, and data protection.”

The latest Arab News report does not specify when exactly Emirates expects to launch its service.