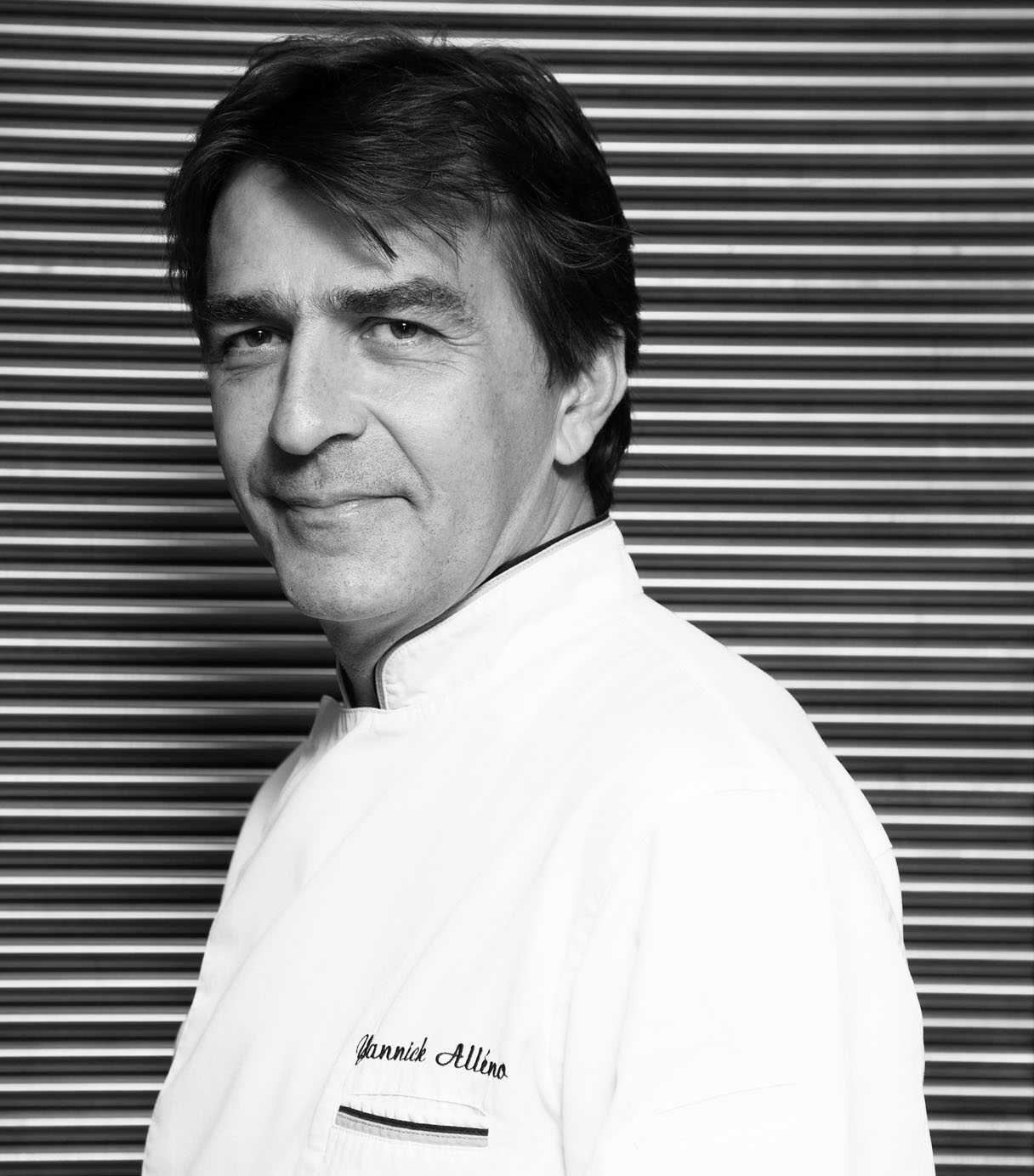 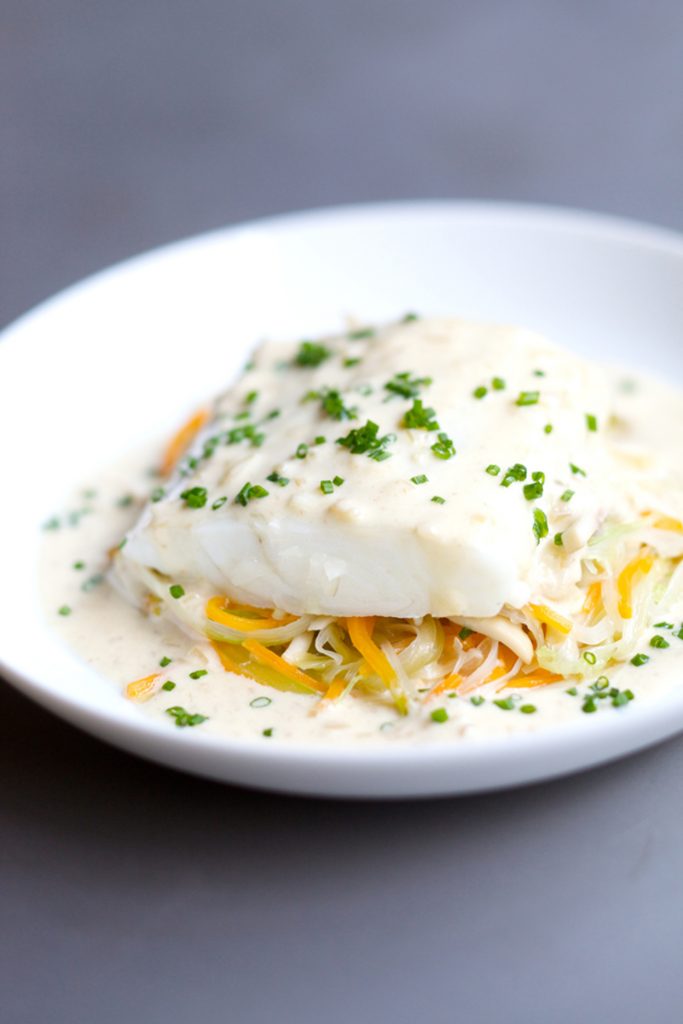 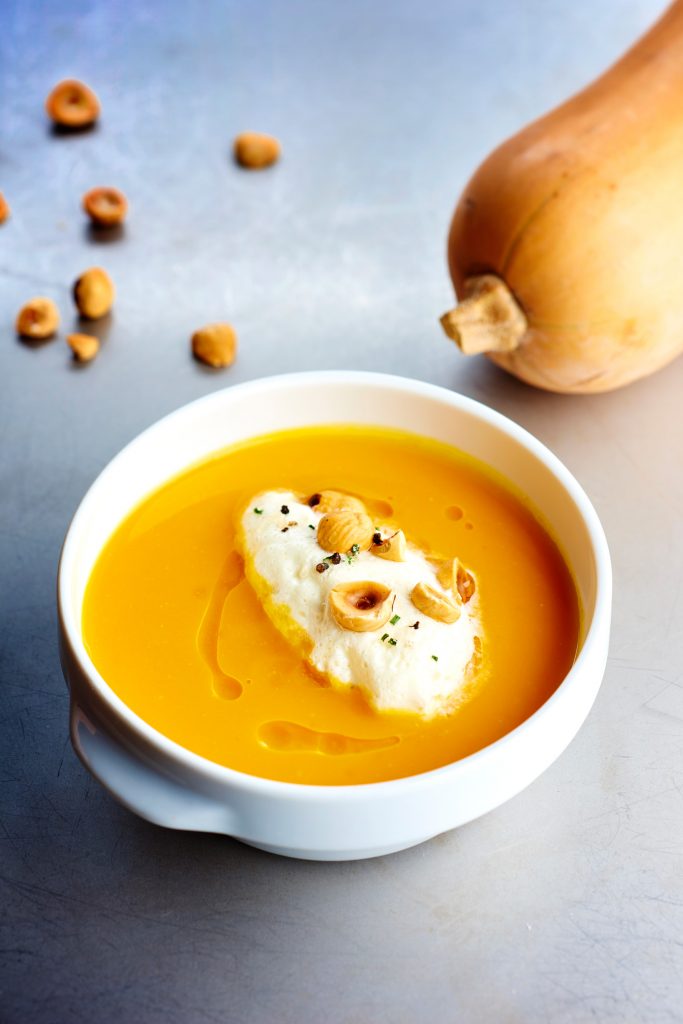 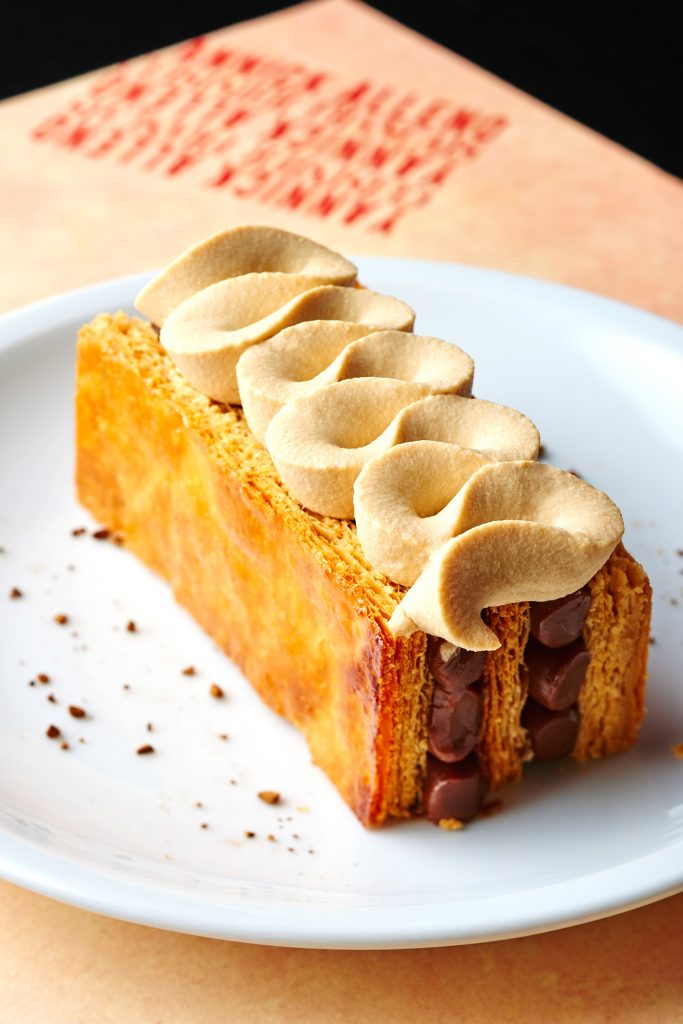 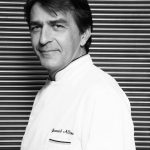 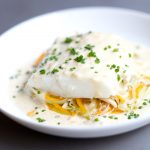 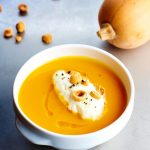 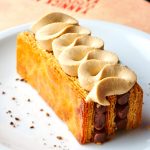 The death knell for fine dining has chimed for years. In Hong Kong, achieving the requisite number of covers to justify this high-cost, low-turnover style of service has increasingly become a struggle. But that, Yannick Alléno insists, is not why he chose to open Terroir Parisien, his well received and down-to-earth Parisian bistro concept, as his first project in the city.

“It’s the humble way, because I will not be there,” he explains. “To be a three-star restaurant is not so easy. [And Hong Kong] is a tough market.”

The impetus for his opening Terroir Parisien in Paris in 2012 was to champion the produce and cuisine specific to the French capital. Despite being home to some of the world’s finest restaurants and chefs, the city was not, Alléno alleges, a place that had its own identity.

“It’s because chefs come from the countryside,” he explains. “Thierry Marx had the same problem as me. He came from the city, and when he started, he never told anyone.”

It’s a story Alléno has told often: of how in 2006, Le Figaro’s feared then-critic François Simon declared today’s up-and-coming Gallic greats devoid of personality, Alléno included. “My first reaction?” He laughs. “I took the newspaper and put it in the trash. I went to play football with my sons, and then, coming back, I read again the article and I said, ‘You know what? This is the truth.’”

Alléno went back to the roots of Parisian gastronomy. He dug up original recipes, and when he found that the ingredients needed to make them had faded from farmlands, he convinced suppliers to reintroduce them.

“The city [had grown], and we lost a lot of produce. It was a disaster, so I decided to bring them to life and say [to the farmers], OK, I want to preserve that special product and I will buy it. Today, we have a reversion of the terroir.”

This philosophy has informed the dishes not only at his fine-dining establishments, but also at Terroir Parisien, where hearty authenticity is the name of the game: look for dishes like Parisian mushroom and snail patties, lamb stew with spring vegetables, and “Nanterre” brioche French toast with vanilla ice-cream (referring to a brioche made, atypically, in a loaf pan). It’s by the book, but that book is certainly a bestseller.

“You should know tradition,” he says. “It’s very important to understand why pasta exists, why the sauce on the pasta is like that, why a sauce is like that. My advice for young chefs is to know about food, completely.”

Then, he says, “As you get older, the more you can become modern. We need a certain maturity to write the definition of creativity.”

Alléno’s school of modernism isn’t so much about taking liberties outside the boundaries of tradition. His major contribution to the technology of cooking pertains specifically to sauces, the linchpin of French cuisine, using a patented three-step vacuum-extraction, cryo–concentration and blending method, about which he’s eager to proselytise.

“Sauce is everything. You have to understand that. Work on the base, and you can make a revolution.”

The future of food, he argues, is thus as simple as “the right temperature”. Fire is the basis of cooking food, a tenet that’s been known, he says, “since the Stone Age”. But it wasn’t until 1990 that we truly learned to control it with the advent of the sous-vide technique, which he today applies to his sauces.

His more recent focus is also rooted in history: fermentation. He recalls the tale in which Napoleon offered 12,000 francs to anyone who could discover new methods of food preservation. “For me, fermentation is to understand the truth of the terroir,” he says.

It’s a far cry from the sexy food you see the hip young chefs of today producing. While Alléno lets produce and ideas ferment, and top chefs like Adrià, Blumenthal and the Rocas make time away from their restaurant ventures in order to spend time in labs experimenting, the new generation of culinary up-and-comers seems more intent on plate curation: exploding egg yolks or smatterings of edible flowers are common distractions.

Today’s chefs, Alléno says, “are talented. Really talented. They really take care of Instagram. People are plating for images and cooking for taste. It’s not the main point of food.”

So the main point is, then? “Simple, attractive, comfortable,” says the chef. In other words, exactly what is being served up at Terroir Parisien.

CHEF Yannick Alleno
Christina Ko
Sign up to get the latest luxury and lifestyle news delivered to your inbox.

Mother’s Day 2021: Where to Celebrate in Hong Kong

The Best New Menus in Hong Kong in April 2021