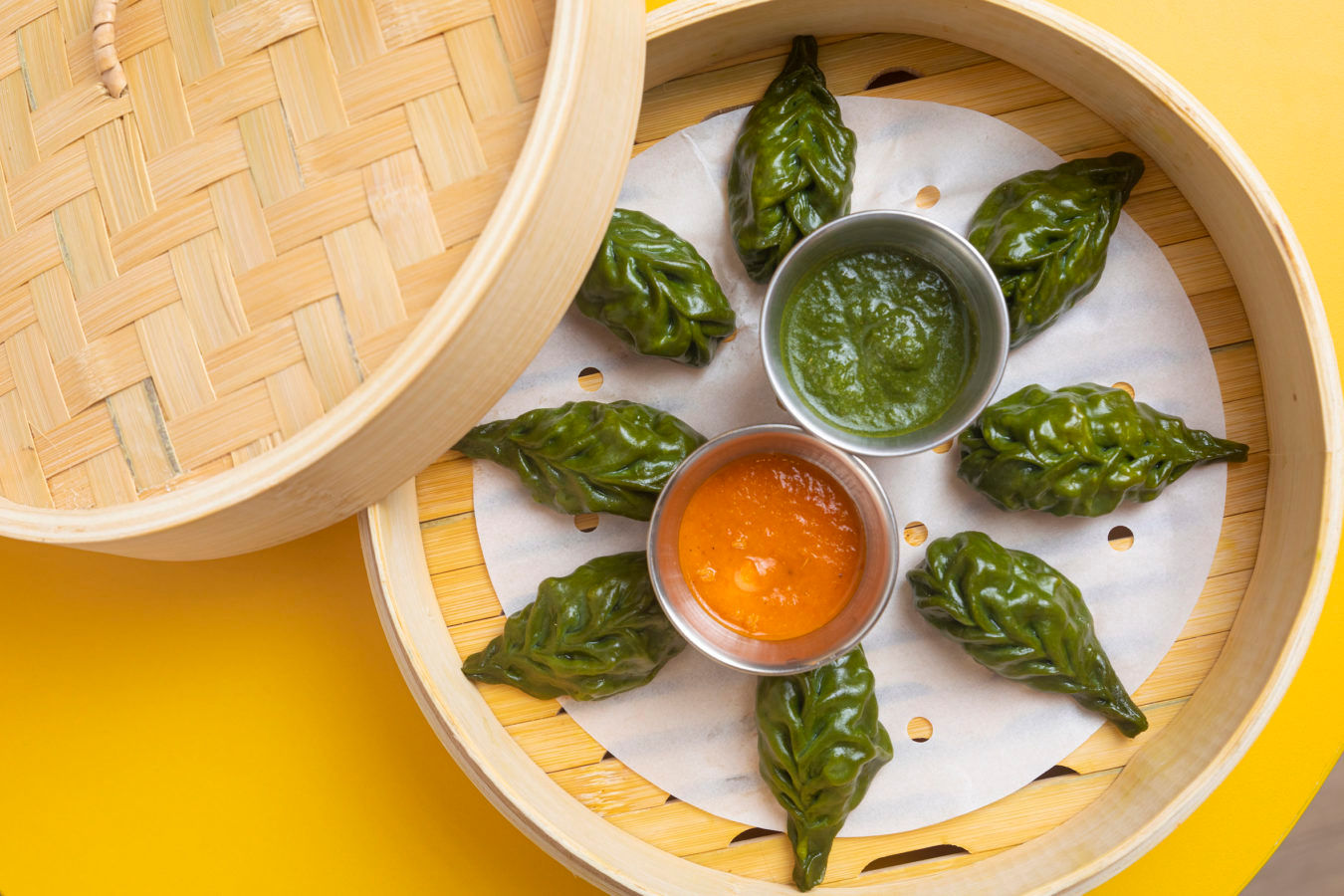 We love momos, but that’s not all this cuisine has to offer. Here’s our roundup of the best Nepali restaurants in town.

Nepalis in this city have an interesting history; while Nepal was never a formal British colony like Hong Kong (and India), it came under English imperial rule as a “protectorate”, similar to Bhutan. So, a large part of the Nepali population in Hong Kong are actually the descendants of Gurkha soldiers brought over by the British. Like we said, a history!

But let’s talk about the food — despite all its rich and flavourful dishes, Nepali cuisine is often overlooked, lumped in with India or under a generic “South Asian” umbrella. It’s high (see what we did there) time you do yourself a favour and venture out to one of these eateries, to get a real taste of the mountainous nation’s fare.

Where to get the best Nepali food in Hong Kong

This little joint in Wan Chai is all about getting you your favourite Nepali dishes quick and hot. 24-35Fusion Fast Food serves up everything from chicken jhol momo — steamed dumplings (momos) dipped in a soupy (jhol) base made out of spices, tomatoes, onions and chillies — to thukpa (the Tibetan word for soup or stew combined with noodles), aalu dum, and sukuti (dried meat cut into thin slices and marinated in cumin, turmeric, and other spices). We hear good things about the pork curry and the samosas.

Jordan is probably home to possibly anywhere between 20 to 40 small Nepali restaurants, especially on Shanghai Street and Temple Street; after all, Yau Tsim Mong is where an estimated 33.2% of Hong Kong’s Nepali population live. It’s very, very hard to narrow down to a few — but we hear good things about Chulo on Shanghai Street, with recommendations for its chili momos and chili chicken.

Okay, okay, we’re still in Jordan. Ex-Gorkha Restaurant and Bar’s name makes reference to the Gurkha (Gorkha) soldiers recruited by the British Army based on the English exploitative “martial race” theory. Moving away from the horrors of imperialism, Ex-Gorkha is popular with locals (you might catch a birthday party or a tihar event if you’re lucky!) and has an easy-to-navigate menu with affordable prices. Get the momos — they’re a classic dish for a reason.

Perhaps the most recommended on this list, Himalaya Restaurant is very popular and very good. Named for the mountain range in Nepal with the world’s highest peaks (including Everest!), this restaurant boasts attentive and friendly staff and a buffet offering with plenty of (dare I say it?) curries and tandoor-grilled meats. Its extensive menu also makes note of authentic Nepali and Indian dishes — ideal if you’re looking specifically for one or the other. Our unconventional recommendation? The daal. This restaurant is halal–certified.

With so many Nepalis in the F&B industry, this cool, laidback bar-restaurant concept should come as no surprise. The Jungle was created by three brothers — Bikal, Susant and Suvas — who set out to make a “cosy, neighbourhood bar that serves great cocktails and even better food”. Greenery and neon lights beckon you in, and floral drinks and fusion dishes keep you hanging around into the night. This one’s a great choice for a group event. Get the pani puri, which come with a teapot of spiced tamarind water.

A lovely neighbourhood spot in Kennedy Town, KTM Bar and Kitchen has beautiful décor and serves everything from pork sekuwa (boneless pork skewers, marinated in Nepalese herbs and spices and grilled in a tandoor) to momos, stews, noodles and rice dishes. There’s a decent vegetarian selection, and desserts to finish. Don’t miss the Buddha-eyes lantern lighting, including lampshades created by resident artist Malcolm Golding.

Everyone’s favourite. Manakamana Nepali Restaurant has a truly extensive menu, with paneers, daals, aloo (potato) dishes, sekuwa, momos, thukpa and more. It’s small but lovingly decorated; you’ll find spice jars by the counter and paintings of darbar squares, mountains, and temples on the wall — Manakamana is actually named after the famous Hindu temple dedicated to Goddess Bhagwati in Nepal. The restaurant previously partnered with Red Cross for a coupon scheme, and more recently has been running a surgical mask distributing initiative to reach the EM (ethnic minority) community. Order a thaali (a steel plate set meal), that comes with your choice of curry, daal, choi sum, rice/naan/roti and achaar (pickled vegetables).

For fresh homemade momos delivered straight to your door, look to MOMO RUSH. A delivery-only service that you can find through our favourite online marketplace Calioo (which specialises in giving home chefs and small businesses a platform!), MOMO RUSH serves up fried and steamed dumplings, aloo, and chaat dishes. We have our eyes on the fiery orange-red kimchi momos.

MOMO RUSH. To order, direct message on Instagram or go through the Calioo app

This highly Instagrammable joint serves not only its namesake (authentic Nepali chicken and veg momos) but also fun takes on other favourites including a Korean-inspired kimchi special, a Malaysian achari and even a Hainanese chicken momo paired with a pitch-perfect ginger and spring onion oil-sauce. And it’s halal! At the time of writing, the LKF location is temporarily closed for renovation but you can still head to the branch in TST.

Nepal Restaurant has been around since 1995 — that’s older than me. Touting itself as the first Nepalese restaurant in Soho, this long-standing eatery focuses on “Royal Nepalese Cuisines” and features a truly extensive menu with dumplings, potato dishes, barbecued meats, soups, skewers, clay oven specialities and more. There are plenty of vegan and vegetarian options here, carefully noted on the menu for your convenience.

Another Jordan Nepalese great. Street Fast Food is an unassuming little eatery that sells tasty street snacks at great prices. Aloo tikki, samosa chaat, buffalo momos, lassis and more. Great for a quick pick-up and guaranteed to fill you up.