Over 5,000 Foods Are at Risk of Going Extinct — Here’s Why That Matters 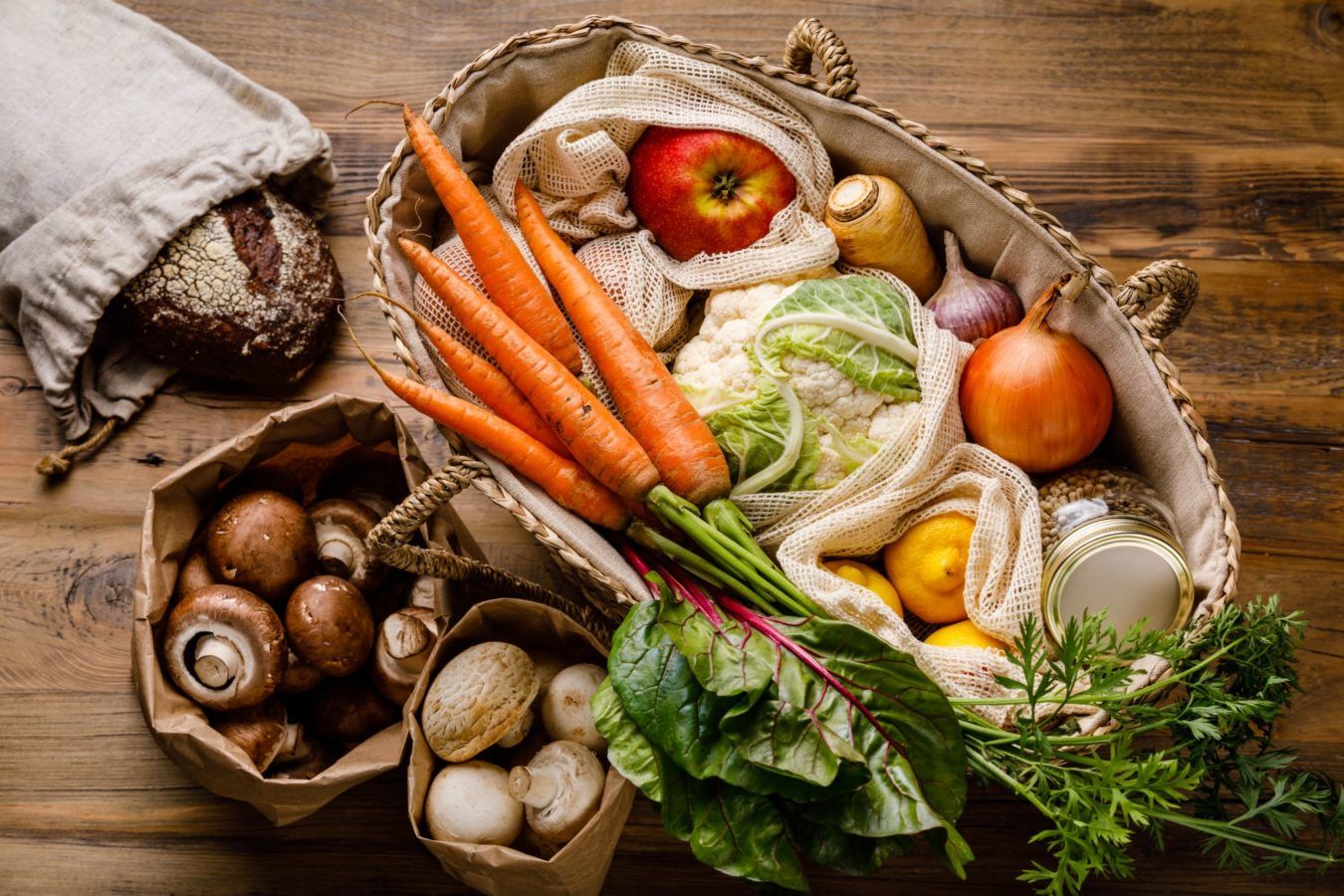 Wine & Dine
Over 5,000 Foods Are at Risk of Going Extinct — Here’s Why That Matters
Share
Next article

We all have foods that are important to us, that are as much about who we are as they are about sustenance. Maybe it’s the one we have every day, like a cup of arabica coffee; perhaps it’s one we wait all year long for, savouring as many as possible while it is in season, like a Sicilian blood orange; or maybe it’s a food like wild salmon that stars in familiar dishes that no family celebration would be the same without. If we were to suddenly be unable to find them, we’d lose not just the food, but also a piece of ourselves. With more than 5,000 foods from 130 countries at risk of extinction, it’s a very real possibility.

“Diversity has been so important in our evolution that it’s worrying how uniform and how in some cases sweet our food has become,” said Dan Saladino, a veteran food journalist for BBC Radio and the author of Eating to Extinction: The World’s Rarest Foods and Why We Need to Save Them. Saladino was reporting on the blood orange harvest in Sicily more than a decade ago when he was introduced to the Ark of Taste, a living catalogue from Slow Food of foods at risk of extinction. Saladino started exploring the catalogue, spending years travelling and learning about not only the foods at risk of extinction, but also about the people trying to save them. “I fell in love with the stories,” Saladino said. “Not only of the food but equally of the people who are saving them. I wanted to tell this story of how so much was being lost.”

Why Are So Many Foods at Risk of Extinction?

Throughout human history, humans cultivated nearly 7,000 plant species for food, according to the Food and Agriculture Organization of the United Nations. Yet, within the last century, we’ve lost thousands of those species, and today nearly half of our daily nutritional calories from plants come from just three: rice, wheat, and maize.

In Eating to Extinction, Saladino takes readers around the world, introducing them to 34 foods, such as Hadza Honey in Tanzania, the Geeche Red Pea from Sapelo Island, Georgia, to wild Atlantic salmon from Ireland and Scotland and more. He admittedly had a hard time narrowing down the list. “I needed to select foods that would take the reader around the world but also wanted to avoid repetition of how the food came into existence and why it disappeared. So for example, the story of the Kavilca wheat takes into the Green Revolution whereas the story of citrus talks about transportation and fruit breeding,” Saladino said.

Foods go extinct for all sorts of reasons, most related to human activity, such as overhunting, habitat destruction, and an agricultural production system that often favours a limited range of crops for profitability. And the loss of some species isn’t always bad. Transportation and the ability to ship food have made it unnecessary for some species to exist in certain regions when they are easier grown someplace else, but this reliance on a few crops puts not only our food system at risk from disruptions (be it a global pandemic or a pest that could wipe out a banana species or the climate crisis), but it also puts our health at risk.

The food system we’ve created over the past half-century is a marvel when you stop and think about it. We’ve efficiently created a system that allows us to have blueberries, lettuce, you name it, year-round no matter where we live. For a price, that is. “There was a concerted effort to change the global food system to produce more calories,” says Saladino. “Post World War II, people were worried about starvation, hunger, all of those things, but the price paid for that was a world in which more of our food became greater in uniformity.” Today, Saladino says we’re learning that complexity in the food system and diversity is vital that it can’t be ignored.

From a health standpoint, most dietary guidelines recommend variety in the diet. That’s because eating different kinds of foods helps us consume a wide range of essential vitamins and minerals, promotes good gut bacteria, protects against chronic disease and more.

How We Can Prevent Foods from Going Extinct?

When you consider the numbers, more than 5,000 foods are at risk of extinction — yes, it feels overwhelming, but there are also lots of reasons to be hopeful. We are beginning to bring back some lost varieties. Public institutions and governments are doing some of that work through, for instance, procurement for school foods that factor in diversity and feeding students with produce from local farms. Saladino showcases the efforts to save some foods but also writes, “You can help, too, by finding the foods that are endangered in your area, whether an apple variety or a local cheese. By eating these, you can help to save them. Such foods represent much more than sustenance. They are history, identity, pleasure, culture, geography, genetics, science, creativity, and craft. And our future.”

When we increase the biodiversity of our diets, we help create demand for other types of food. “We should be exposed to all of these different flavours and textures,” says Saladino. “We have the most selfish reason of all to be interested in diversity because we know it matters for our well-being.”